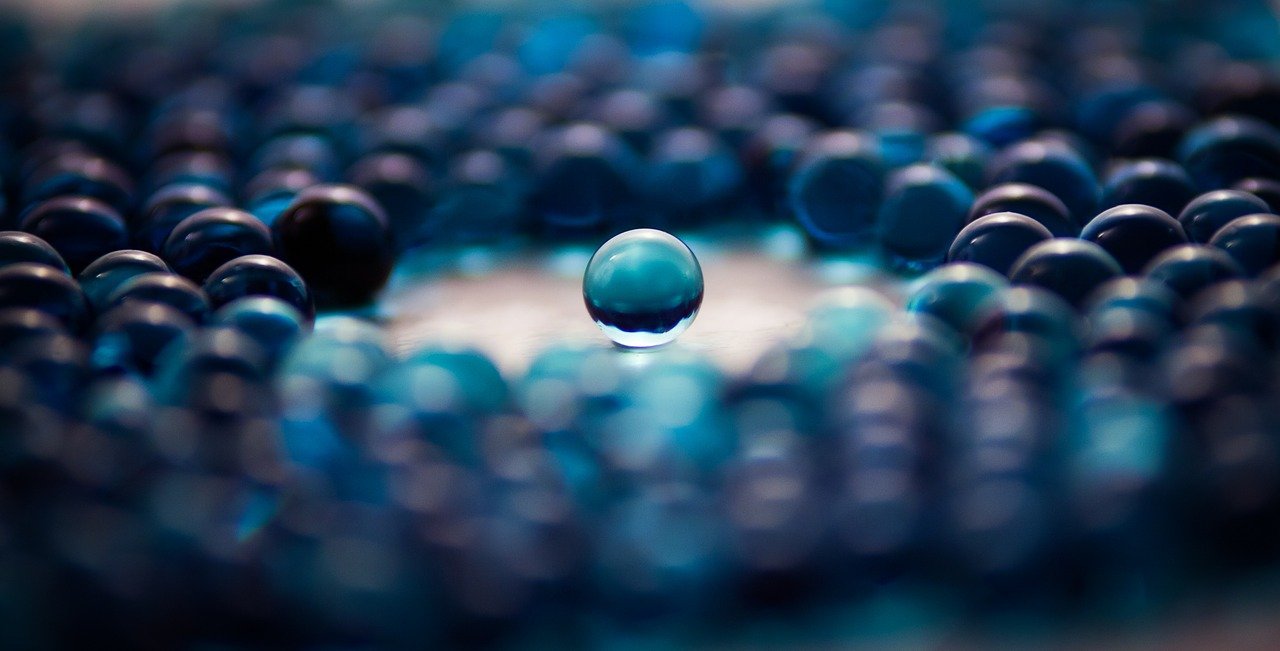 It looks like Bitcoin is getting closer to mainstream adoption. Now that even Elon Musk endorsed the popular asset on his Twitter bio, the asset’s price surged by 19% to reach $37,000 during the day. However, in the last hour, at press time, the digital asset fell by 2.6%, which gave many a reason to point at the asset’s volatile nature.

However, according to Marshall Hayner, CEO of crypto payment solution Metal Pay, Bitcoin has met a “fourth wave” of adoption. The chief exec noted that the asset reached all-time highs over the past few months, and with it came institutions that added the crypto to their balance sheet.

He believed that Bitcoin’s popularity and the fact that it was the “oldest, most liquid,” cryptocurrency is driving corporations to see the asset as a hedge against inflation of the dollar and euro. He explained:

This is what I’m calling ‘the fourth wave’ of cryptocurrency adoption.

Since last year, many entities have come to accept Bitcoin. The list includes Galaxy Digital, PayPal, Marathon Patent Group, Ruffer, Square among several others. It was MicroStrategy that became the largest holder of the asset with 70,784 BTC in its treasury.

Marshall Hayner believed that similar to such corporate investors, national crypto banks under US Office of the Comptroller of the Currency (OCC) were reaching “mass acceptance” and “understanding” Bitcoin. Last year in July, OCC greenlighted national banks to custody digital assets.

Hayner further shared his expectations with the asset as well as utility around other tokens and said:

Central Bank of Ireland Guv: Bitcoin investors could lose ‘all their money’