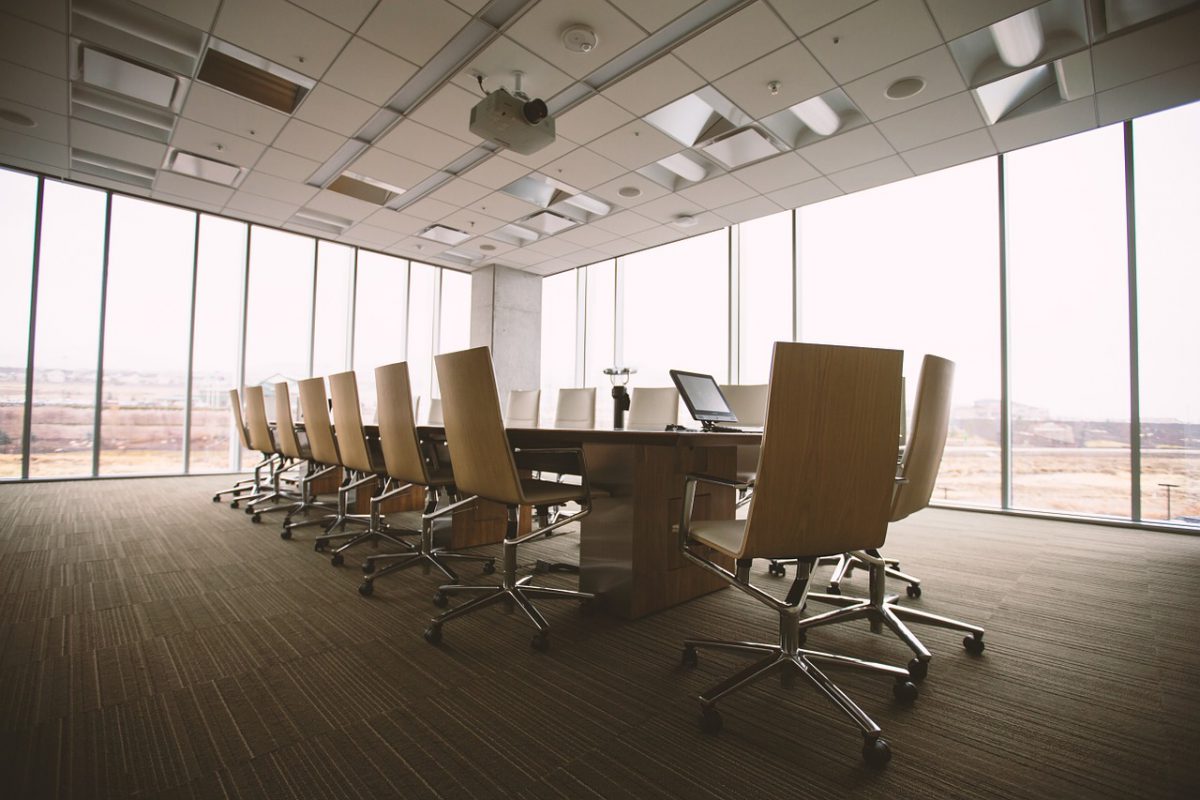 The XRP market was shaken by the SEC’s lawsuit against Ripple after it alleged that one of the market’s top cryptocurrencies is a security. Since then, while XRP has been delisted and suspended from trading by various exchanges, the community sentiment remains positive.

In fact, Ripple has made XRP-based solutions available to multiple financial institutions, making this case even more intriguing. According to the General Manager of Ripple Asheesh Birla, the firm is eagerly working towards resolving the regulatory issues around it.

Ripple, with its various collaborations, was able to benefit from its solutions during the COVID-19 pandemic. While speaking at a webinar with Alex Cobb, Birla revealed that the company’s RippleNet Cloud saw a boom in adoption by banking institutions. The company’s solutions are moving beyond payments and into lending, credit lines, and debt, he said, adding that Ripple is also looking favorably at prospective Central bank Digital Currencies [CBDC].

Ripple has been focusing on getting CBDCs on XRPL and according to the General Manager, the company has even met with various central banks about the projects. He said,

“[CBDCs] will be a major acceleration for the adoption of Ripple’s technology. We are going to be there. We are meeting and currently discussing strategy with various central banks around the world.”

The company has previously partnered with banks to explore and develop CBDCs, an initiative that is noteworthy since the blockchain firm does predict that 2021 will see continued “acceleration in crypto-innovation.”

Even though the company has created avenues for growth, lawsuits have been hitting XRP’s value in the market. However, many XRP enthusiasts continue to stand with the company. While talking about growth, Birla added,

“People are relying on us to see what’s in the future and bring it to them as we solve the security and regulatory issues […]. We’re on top of it, we’re ahead of the curve.”

Ripple’s ODL products have been popular among banking institutions to perform real-time transactions. However, XRP’s fate will be decided by the outcome of the lawsuit between the U.S SEC and Ripple.

Bitcoin is in ‘the fourth wave’ of crypto adoption