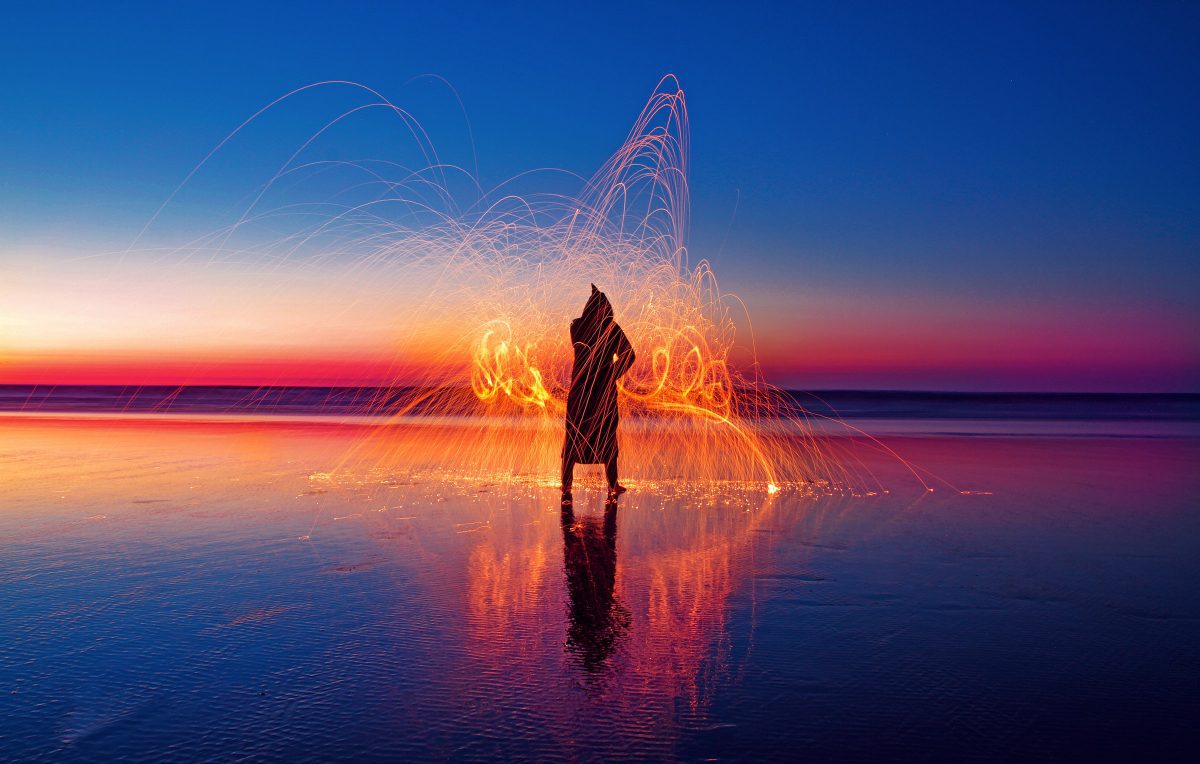 Michael Saylor’s latest plans to raise cash for investing in Bitcoin may be controversial to the T. MicroStrategy’s treasury strategy is working as planned, and the timing of the move to buy Bitcoin and replace it as the treasury asset may have been the key driver of MicroStrategy’s growth in the first half of the post-halving cycle.

In fact, not only did it increase the likelihood of getting faster and positive returns, but this move also maximized MicroStrategy’s exposure to the post-halving exponential growth phase. 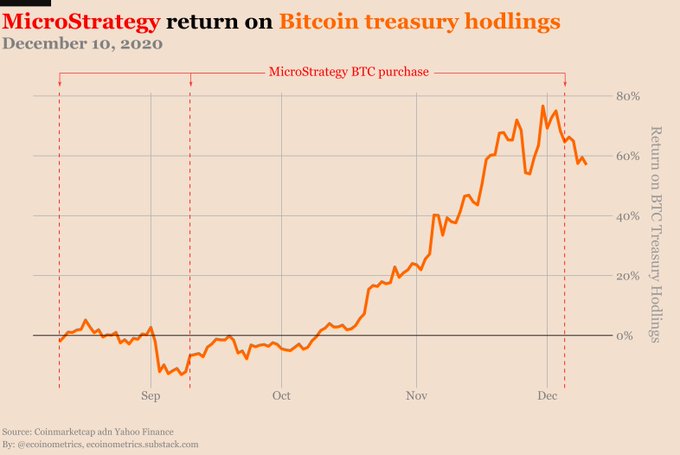 This well-timed Bitcoin purchase will likely have a lasting impact on MicroStrategy’s valuation. MicroStrategy’s original plan was to preserve the purchasing power of its USD cash reserves by converting them to Bitcoin. However, owing to Bitcoin’s price rally to a new ATH, this plan has worked out so well that MicroStrategy has decided to raise the stakes.

In fact, on many podcasts, Michael Saylor has shared the story of getting into Bitcoin. Going through all of them, one thing is for sure – MicroStrategy had a plan well before actually buying Bitcoin.

For instance, just consider the systematic and consistent Bitcoin purchases made by MicroStrategy,

That’s a structured plan, one that screams planning and pre-meditation.

Ergo, the question arises – Will MicroStrategy buy more Bitcoin? Maybe. Now, the risky aspect of this investment is the raising of cash to invest in Bitcoin. However, as long as Bitcoin was bought with the reserve cash, the risk was comparatively lower.

This calculated risk and investment may now be fueling a tumultuous and unpredictable performance. As Bitcoin’s active supply increases, institutions may not be able to absorb all the mined Bitcoin and as exchange reserves increase, the risk multiples for MicroStrategy and others raising cash to invest in Bitcoin.

Despite claims that Bitcoin will directly compete with Gold, since it is in its early phase, the accumulation is the easier part. The HODLing or wait before tangible returns are the actual challenge. As of now, Bitcoin is 30% of MicroStrategy’s market capitalization, a figure that is a high-risk proposition in itself.

And the said development has caught many eyeballs too. Commenting on MicroStrategy’s bold moves Danny Scott, CEO of UK’s Bitcoin exchange Coin Corner, tweeted that, “I keep repeating this, but a Bitcoin liquidity crisis is playing out in front of our eyes. Bitcoin removed from exchanges is continuing to drop. Another $700 million removed off exchanges this last week, more people are stacking.”

If the stacking continues, it will only build a further bullish case for MicroStrategy’s Bitcoin reserves.