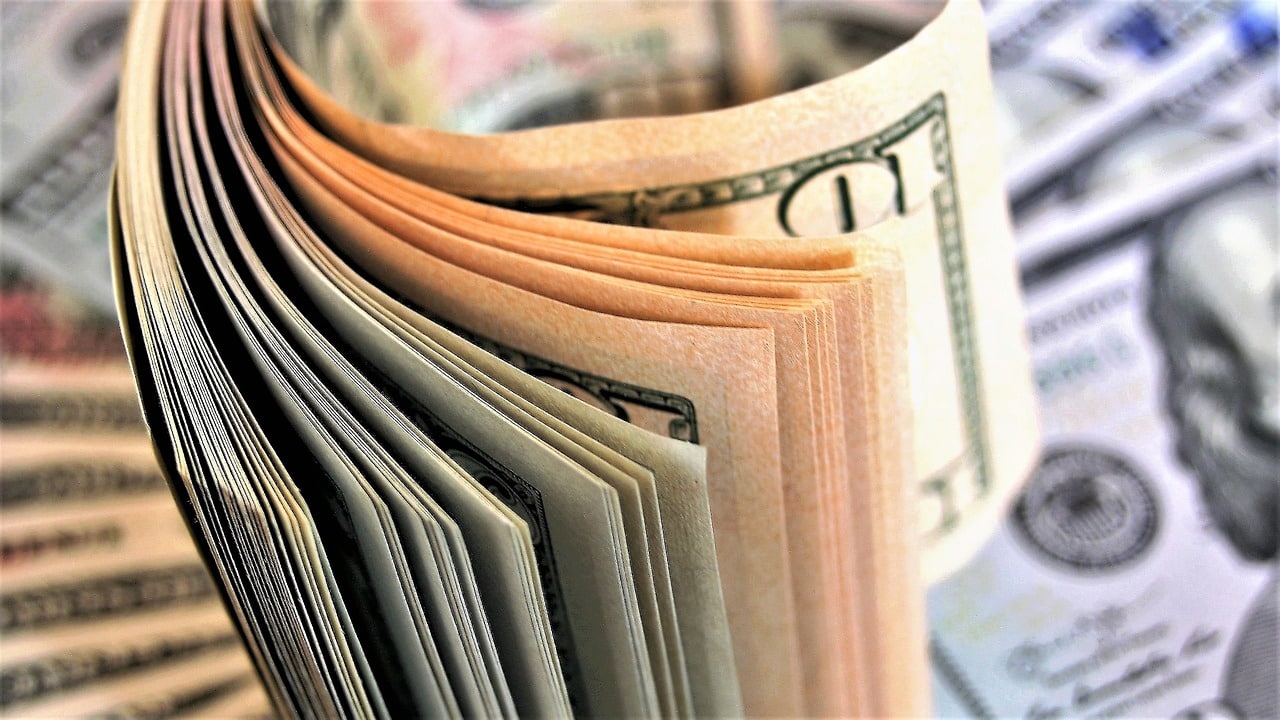 Businessman and best-selling author Robert Kiyosaki described Bitcoin [BTC], silver, and gold as a “buying opportunity” amid the rise of the US dollar and interest rate.

The author shared a tweet for his 2.1 million Twitter followers stating his predictions about the aforementioned matter. He predicted that the prices of the three commodities, which are usually referred to as “safe haven” assets, will continue falling as the value of the U.S. dollar increases.

BUYING OPPORTUNITY: if FED continues raising interest rates US $ will get stronger causing gold, silver & Bitcoin prices to go lower. BUY more. When FED pivots and drops interest rates as England just did you will smile while others cry. Take care

According to another recent tweet by Kiyosaki, there may be a historical connection between the US and the UK that could have an impact on financial markets. He further opined,

Kiyosaki and the Asset Class

Kiyosaki has always been a supporter of asset classes that the Fed cannot directly influence. He had also asked investors to “Get Bitcoin” and save themselves in the wake of the Fed’s sudden, massive money creation activities as a reaction to the COVID-19 outbreak.

Interestingly, Kiyosaki continues to like Bitcoin despite not giving a second thought about its current value. Furthermore, in his most recent tweet, the author appeared to be supporting Bitcoin multiple times, writing,

“When FED pivots and drops interest rates as England just did you will smile while others cry.”

The demise of the US currency has been foretold by Kiyosaki in the past. He has also warned that the USD was on the verge of collapsing earlier this year and noted that the Fed and the Treasury are destroying the dollar. He declared the end of bogus currency last month.

Additionally, Kiyosaki advised investors to invest in “real money,” citing BTC as one of the assets. He also warned that the Fed hiking interest rates will ruin the U.S. economy. Additionally, the author urged people to invest in cryptocurrencies right away, before the largest global economic collapse occurs.

Over the past year, the U.S. dollar has gradually gotten stronger relative to other important world currencies, with declines in the GBP/USD, EUR/USD, and JPY/USD of 18.24%, 15.54%, and 23.33%, respectively, per Trading Economics.

At the same time, a 55% decline in the market capitalization of cryptocurrencies over the past 12 months has corresponded with the Fed’s interest rate hike and a strengthening USD.

Related Topics:BitcoinFederal Reserveinterest rates
Up Next

Cardano: Is the blockchain’s effort to push ADA’s price just another ‘fool’s errand’