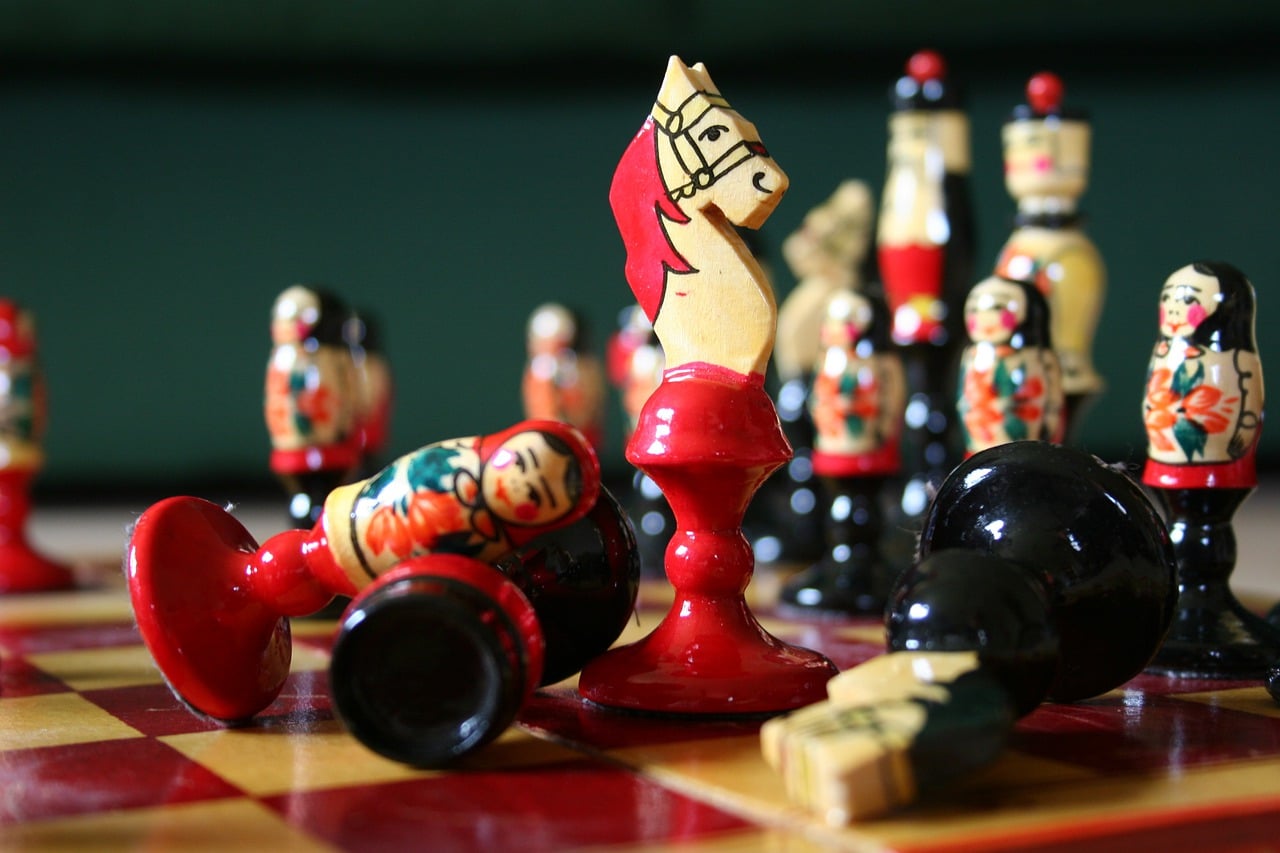 After the much-anticipated Vasil hardfork that was pushed earlier in September, Cardano [ADA] struggled to register any promising gains. The episode was quite the opposite of what the community expected, as people thought ADA’s price would surge after the hardfork.

However, at the time of writing, ADA’s price was over 4.5% less than last week and was trading at $0.4225 with a market capitalization of $14,472 billion. Interestingly, Cardano developers recently pushed yet another update called the koios-go-client v2.0.0 update.

Though this new release can be considered as a positive signal for the blockchain, the question is whether it can be enough to fuel ADA’s next bull rally?

Nothing ever seems enough

Despite the positive development in the ecosystem, a look at ADA’s metrics suggested darker days ahead. Most metrics pointed in the direction of a price decline.

For instance, ADA’s 30-day Market Value to Realized Value (MVRV) Ratio registered a downtrend, suggesting that the price could fall further in the days to come. ADA’s volume also followed a similar pattern and decreased considerably over the last week.

However, at the time of writing, the volume registered a slight uptick. Not only this, but ADA’s development activity also declined. This too could be considered as yet another red flag for a blockchain, as it reflected reduced efforts of developers to improve the network.

A future with ADA?

LunarCrush recently revealed an interesting development on Twitter. According to the tweet, ADA was among the top cryptocurrencies on the platform in terms of trending searches. This development looked promising as it suggested increased interest from investors in the cryptocurrency.

However, this development didn’t make it to ADA’s metrics, as Santiment’s data showed that ADA’s social mentions decreased considerably over the last few days.

However, CryptoQuant’s data looked a bit more promising and gave investors hope for better days ahead. ADA’s Relative Strength Index (RSI) was in a neutral position, suggesting that the market could head in any direction.

Moreover, ADA’s stochastic revealed that ADA was in an oversold position, which might help the coin increase its value in the days to come.

Bitcoin is real money, a ‘safe haven’ asset as per this big-name in finance