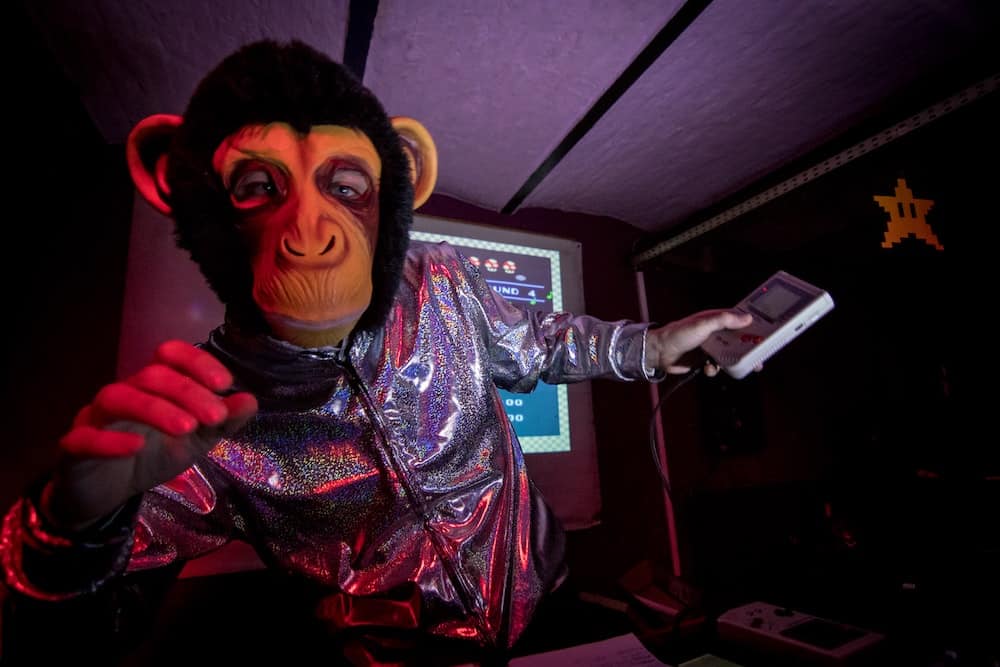 The ApeCoinDAO was on a consistent path of making progress with regards to strengthening its DAO and community in the past. Recently, the DAO updated the ApeCoin community on its plans related to the governance protocol in the near future. Furthermore, the governance also shared plans of launching their own marketplace.

Given the current scenario in the crypto market and APE’s performance in the last few days, can ApeCoinDAO’s developments help keep APE afloat?

The ApeCoin Twitter account posted an update on 1 October that mentioned the DAO’s upcoming plans for the monkey coin. ApeCoin would establish a long-term governance process in the next three months to manage implementations on the DAO.

Additionally, the ApeCoin community also posted about its collaboration with Snag Solutions to launch their  own NFT marketplace. This new platform may enable the DAO to attract more customers to invest in their NFT projects.

As can be seen from the chart below, the total NFT trade count for ApeCoin had been declining since the past week. The launch of the new NFT marketplace couldn’t help ApeCoin revive interest in their NFTs.

Furthermore, despite ApeCoin’s announcement of their new NFT marketplace, the platform couldn’t capture  investor attention on the social front.

Additionally, over the law few days, ApeCoin’s social volume was also on a decline. However, its social volume showed some growth from 29 September to 2 October accompanied by massive positive weighted sentiment.

Thus, it remains to be seen whether ApeCoin can regain its social media momentum and capitalize on the same.

Some red flags to consider…

ApeCoin’s volume had been on a decline since the past week and depreciated from 328.11 million to 120.85 million over the past seven days. Its Market Value to Realized Value (MVRV) ratio, although positive, observed some decline over the past few days. This could thus, be an indicator of a bearish future in the near term for ApeCoin.

Alongside it’s MVRV ratio, ApeCoin’s marketcap also took a toll and had been on a decline since 26 September. The market cap, at press time, stood at 1.53 billion and depreciated by 4.79% in the last 24 hours according to CoinMarketCap.

Related Topics:ApeApeCoinApeCoin investors
Up Next

Bitcoin is real money, a ‘safe haven’ asset as per this big-name in finance