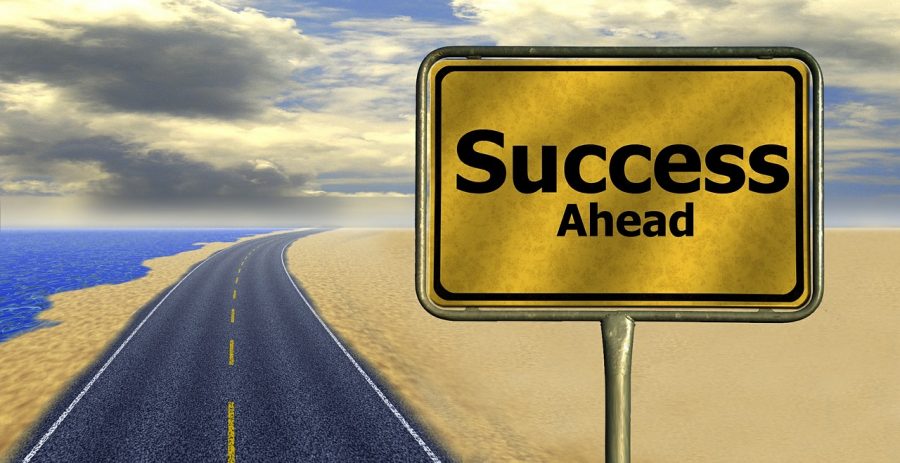 With Bitcoin‘s price trading at a level close to the $50k-mark at press time, on the back of its fall from $64k a few days ago, it is an opportune time for whales to grab more. The said depreciation was fueled by news of the Biden administration’s plans and the selling pressure that subsequently ensued.

With the cryptocurrency failing to surpass its immediate resistance, it would seem that crypto-whales actively bought the market dip. According to data provider Glassnode, for instance, 2.37 billion USDT were deposited to cryptocurrency exchanges yesterday to buy the digital asset.

The same was highlighted by the CIO of Moskovski Capital, Lex Moskovski, in a recent tweet, with the same reflecting a giant spike in USDT accumulation on exchanges.

“$2.37B of $USDT were deposited on exchanges yesterday. That torrent of money is second only to Feb, 3 that preceded Tesla’s Bitcoin announcement. The dip is getting bought.” 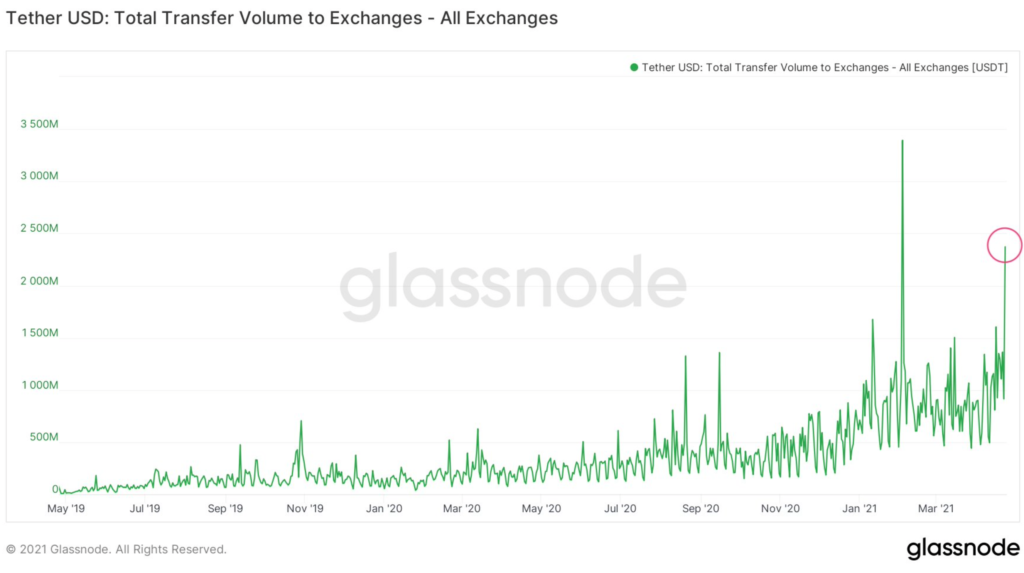 As pointed out by the aforementioned tweet, the largest inflows of USDT transactions on exchanges were witnessed back in February. The biggest one took place on 3 February before Elon Musk announced that Tesla would be allocating $1.5 billion to put some Bitcoin on its balance sheet. At that time, almost 3.5 billion USDT were sent to crypto-exchanges.

As Moskovski noted, every time the value of Bitcoin has dropped, more and more money has entered from the sidelines. This was possible due to the growth the digital asset has seen over the past year.

While many expected the king coin to continue hiking on the charts, some like Anthony Pompliano asserted that the price dip was “bound to happen.” Understandably, this fueled calls to “buy the dip” among many in the crypto-community.

Gemini’s Winklevoss brothers were among them. While Tyler tweeted that Bitcoin at $49k is an opportunity, Cameron pushed forth the idea that BTC should be bought and HODLed, and not traded.

#Bitcoin is not an asset to be traded. It should be bought and HODLed. Few understand this.

With both outflows and inflows increasing for Bitcoin, it would be interesting to see what the next big move in the BTC market will be. While many speculate a new all-time high, some skeptics have advised caution since they expect a bigger correction to set in soon.

Binance Coin, FTX, Huobi have all burned tokens; Does it make a difference?

What traders need to know about the evolving Ethereum-Bitcoin relationship