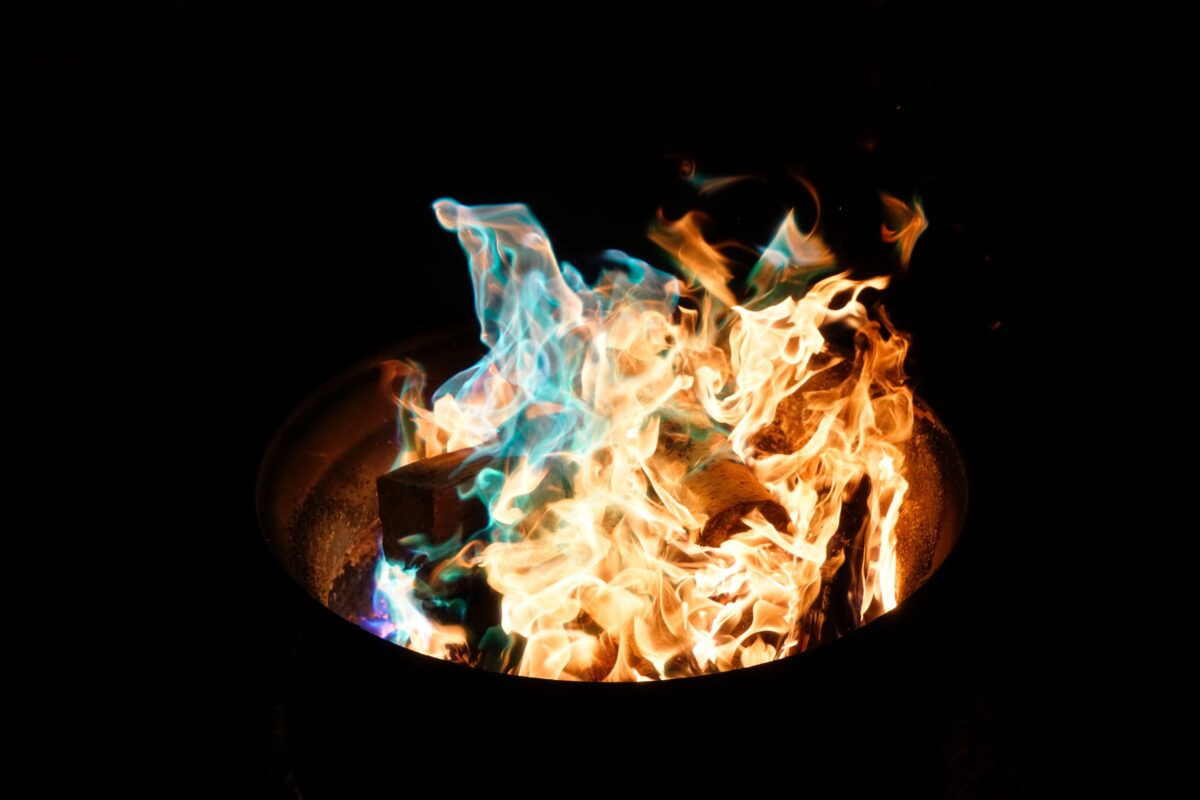 The token burning mechanism in the cryptocurrency space is not a new invention, but it’s been in the news only recently. In fact, it was Binance Coin and Binance’s Quarterly token burn that first piqued the community’s interest and curiosity. Back in February, for instance, AMBCrypto had suggested that the burn protocol could be a key reason behind BNB’s price hike.

While BNB’s burn has caught the limelight, other exchanges and network tokens have also taken a similar approach. We analyzed a few tokens and projects to understand if the token burning mechanism has created a fundamental change for the immediate and long-term scenarios.

Binance Coin – Start with the rich and richer?

The growth of Binance as an organization has been unparalleled, only bettered by the recent recognition of Coinbase. It is one of the largest exchanges, if not ‘the’ largest exchange in terms of transaction volume. Now, Binance Coin has always been public, but it never made a glaring impact on the market, until now.

BNB’s growth in 2021 saw the asset breach its previous all-time high of $40 and then register more than 10x in growth. Its market cap climbed to push BNB to 3rd on CoinMarketCap. With acquired attention, BNB’s burn protocol was valued higher as the 14th quarterly burn removed 3,619,888 BNB tokens i.e $165 million.

However, its 15th quarterly burn was worth close to $600 million after 1,099,888 BNB’s were burned. To take a closer look at its impact on the price, we analyzed Binance Coin’s daily chart.

From its initial 200 million supply, Binance has burned 15.74% of the tokens to date, reducing the total supply to 169,432,897 tokens. Binance’s model has outperformed all assets and if the above chart is observed, its last four quarterly burns have been positive, with the 14th quarterly burn bringing forward an astounding 1,074% hike. It is important to note that BNB’s rally has also been due to the success of Binance Smart Chain and the overall growth of DeFi. Plus, the overall trend has remained bullish in 2021.

Has burning meant performance for everyone?

FTX is another major exchange that practices token burn, but they commence them on a weekly basis. From a total of 350 million FTT tokens, the exchange has burned 10,976,882 FTTs, close to 3.5% of the total supply. Its buy and burn protocol is meant to create a consistent deflationary impact for future upside potential.

Unlike BNB’s burn protocol, FTX’s mechanism hasn’t had the same compounding effect yet as FTT has only witnessed extreme bullish behavior in the last couple of months. Its growth can be associated with different aspects as well, which includes the increasing popularity of FTX as a reliable derivatives exchange.

Kyber Network is a burning protocol as well, but it slightly differs in terms of functionality as Kyber is burning KNC tokens which are part of the feed paid for a transaction on the network. According to Kyber, 70% of the fees paid are generally burned, and it could be done once a week or whenever a call is made by the Kyber team.

As Kyber does not keep a consistent record of burning fees, it is difficult to track the impact but similar to FTT, the asset has shown growth only in 2021, possibly as a result of the larger bullish trend.

Finally, Huobi Exchange has actually burned the highest number of tokens since inception with over 260 million burned out of a possible 500 million HT. The current circulation is 179,285, 916 and while the compounding effect for Huobi should have kicked in way earlier, only since the start of December 2020 has Huobi witnessed a stark increase in growth. The crash in February also illustrated that, unlike Binance Coin, HT hasn’t really commanded a position near its all-time high.

In the next part of the article, we will look into projects which have executed singular token burns and evaluate the overall idealogy and possible outcome of this mechanism for existing and potential projects in the future.

Bitcoin: Is the market really ‘buying the dip?’