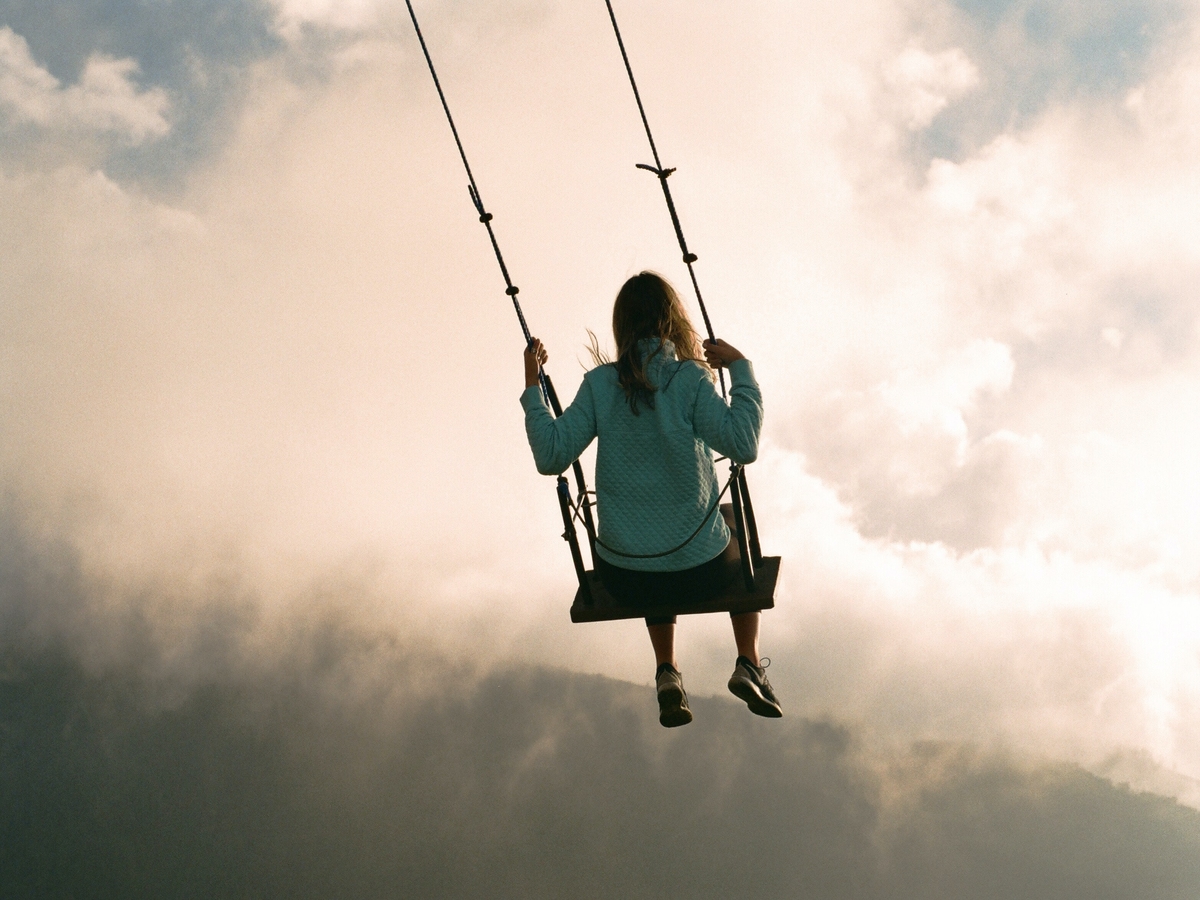 The last seven days have been quite action-packed for the crypto-space. Just as the market started showing signs of recovery from 20 September’s crash, China FUD managed to re-stir chaos. In effect, almost all the cryptos in the top-10 recorded drops of 6% to 10% in a matter of hours yesterday.

However, the market was quick to stand back on its feet this time. What’s more, a few interesting trends could be seen at the time of writing too.

Looking at the stablecoin reserves post crashes usually gives an insight into what market participants are up to. The cumulative balance of the same was seen surging towards new highs, at the time of writing. This could essentially mean two things – a) Market participants are either panic-selling and dumping their HODLings or, b) Exchanges are re-filling their reserves to remain prepared for the upcoming buying spree.

Last time when the exchange reserve was at its peak, Bitcoin’s price ended up rallying from $46.7k to 52.7k in less than a week’s time. So, will something similar unfold this time too?

At press time, the buyer-seller trade difference on prominent exchanges like Binance, Bitfinex, and Bittrex remained positive, indicating the buying bias. In fact, over the past hour, 128 additional Bitcoins have been bought than sold.

What’s more, the number of whale transactions has also surged from 9.9k to 16.4k over the past week. This essentially means that whales are back in action.

Interestingly, one of CryptoQuant’s analysts took to Twitter to highlight that the third-largest Bitcoin whale wallet added over 290 BTC worth $12.4 million between 24 – 25 September. Only if the buying spree continues, Bitcoin’s price would get the required support to inch higher.

There has also been an uptick in the balance of Bitcoin on exchanges. This seemed to indicate the movement of coins from exchanges to private wallets and cold storage. In fact, as per data, the same has seen a 47.45% uptick in the last 24-hours.

Further, momentum was seen entering back into the Futures market as well. ITB’s forward curves, for instance, painted a fairly bullish picture. As can be seen from the attached chart, the curves of major exchanges [OKEx, Huobi, and Deribit] have successfully been able to drift away from the Backwardation territory. They have, by and large, been advancing in Contango –  a situation where the Futures price of an asset is higher than the spot price.

Contango is essentially a bullish indicator. It shows that the market expects the price of underlying contracts to increase steadily into the future. For Bitcoin’s price to gradually head north, it is crucial for these curves to remain in the same territory.

However, the broader market is currently very volatile. Even though nothing is certain, the hale state of the aforementioned metrics does provide some temporary respite. The same was translated into some noteworthy price action as well.

With Bitcoin recovering from its $40.6k lows to trade at $42.5k at press time, it would seem that the aforementioned has translated into some noteworthy price action as well.

Related Topics:featuredstablecoinswhale transactions
Up Next

Litecoin: These signals lend more credence to a bearish trend as opposed to a rally