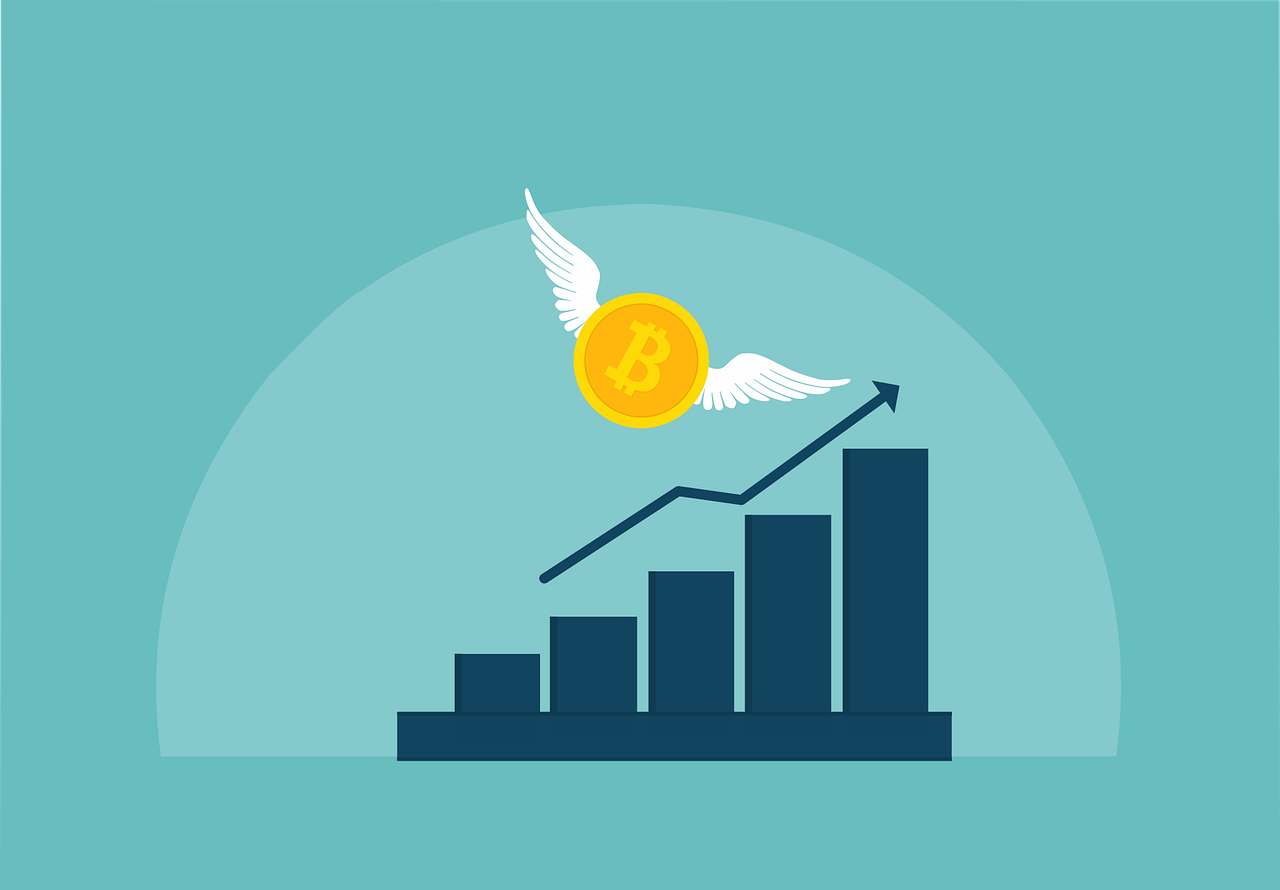 The OG cryptocurrency, Bitcoin, has been a source of sorrow for many in 2022. Since the beginning of the year, it has been stuck in a range, peaking at around $48,000. Back in November 2021 – cryptos were on a roll and it seemed like nothing could stop them. Then came the crash that wiped out 50% of Bitcoin’s value in under three months.

This has led investors to become extremely wary of cryptocurrencies in general. Is a further fall likely or can it recover from hereon? There was some hope less than a month ago when Bitcoin started recovering. At the time, $48k and $50k seemed close at hand. Alas, the prices fell as quickly as they had risen.

But, what’s the reason behind this fall? Was it weakening fundamentals or just speculation? Data seems to suggest it was simply speculation. Glassnode, in its latest Uncharted #13 report, analyzed why that might be the case. 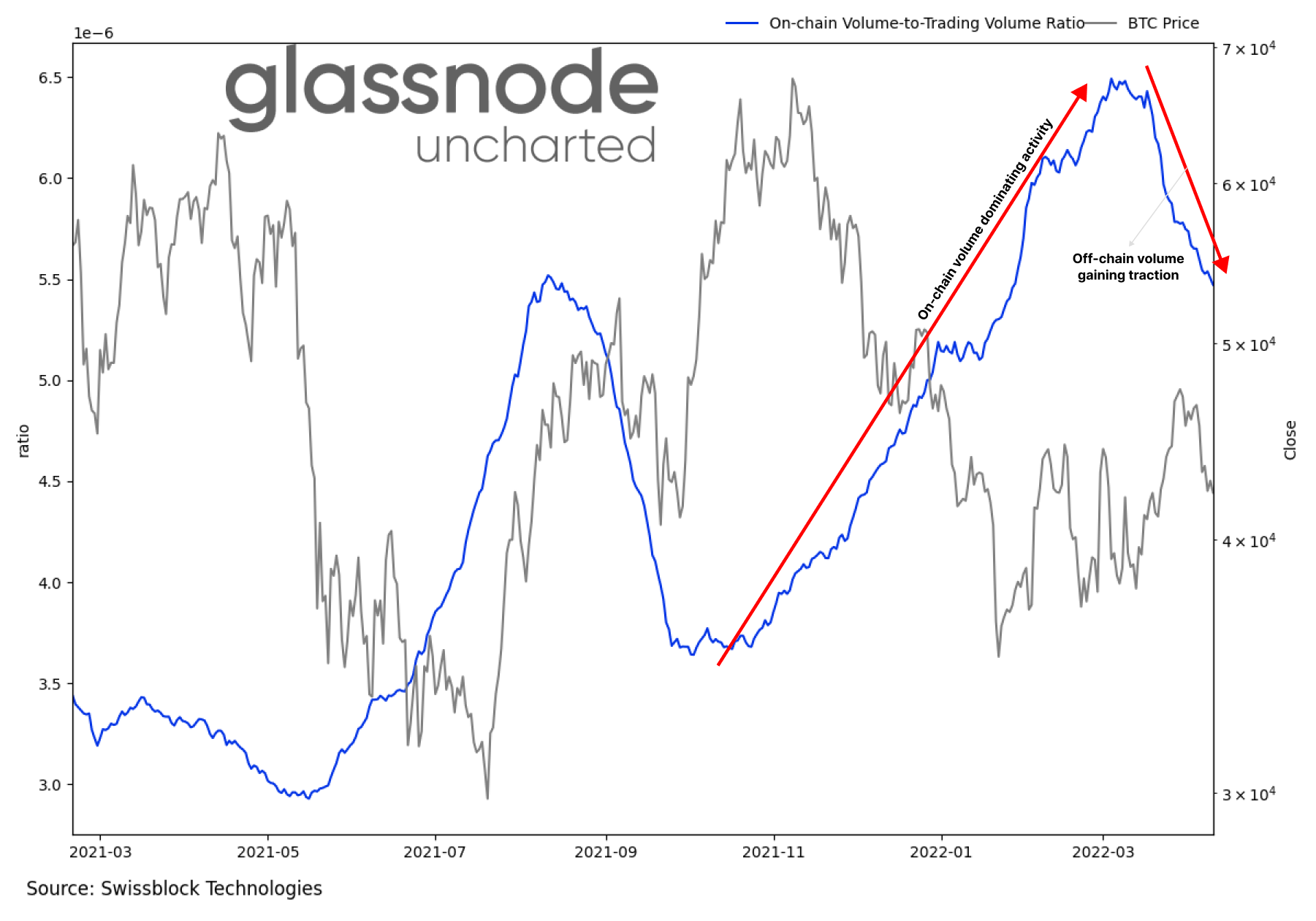 The ratio between on-chain and off-chain volume, that is futures and spot volume, shows that Bitcoin’s price action is being driven by speculation created on exchanges. This goes on to suggest that despite the fact that Bitcoin’s fundamentals are strong, the dominant force in moving prices is an exogenous factor occurring on crypto-exchanges and not on the blockchain itself.

Nothing out of the ordinary

However, a point of concern is the outflows that Bitcoin is seeing at the moment. The broader crypto-space saw a total of $134 million in fund outflows, marking the second-highest weekly outflows in 2022. This comes in line with the trend that was seen on other U.S fixed income assets and equities too. However, this can be attributed to the U.S Fed’s aggressively hawkish stance of late amid rising inflation in the post-Covid world.

The U.S dollar has managed to gain strength in the global perspective and with more money moving out of these assets, it is only strengthening the dollar. 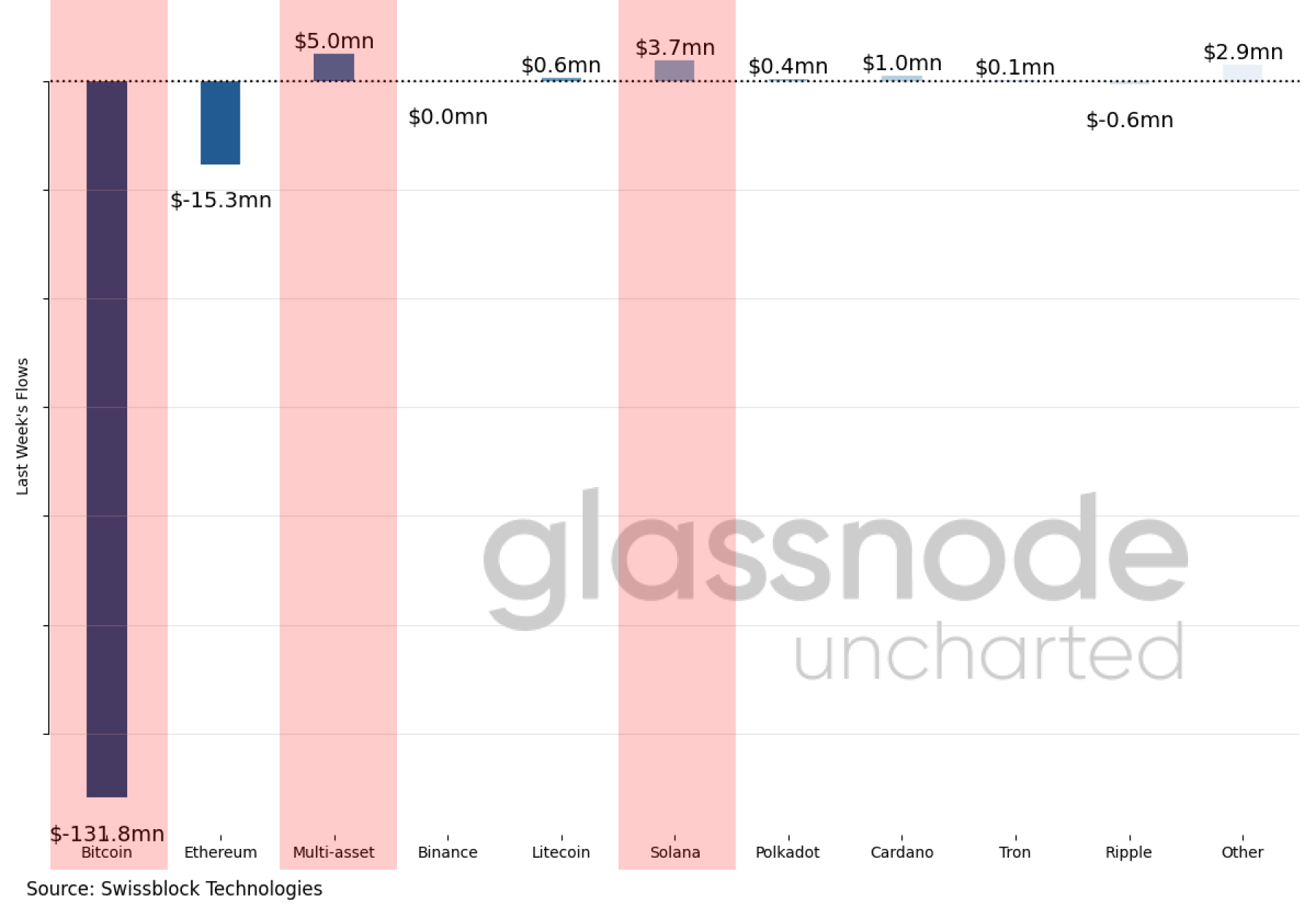 However, not every asset in the crypto-space is seeing outflows. Solana received $3.7 million in inflows and altcoins (multi-asset) recorded $5 million in inflows. Finally, a massive $131 million flowed out of Bitcoin. 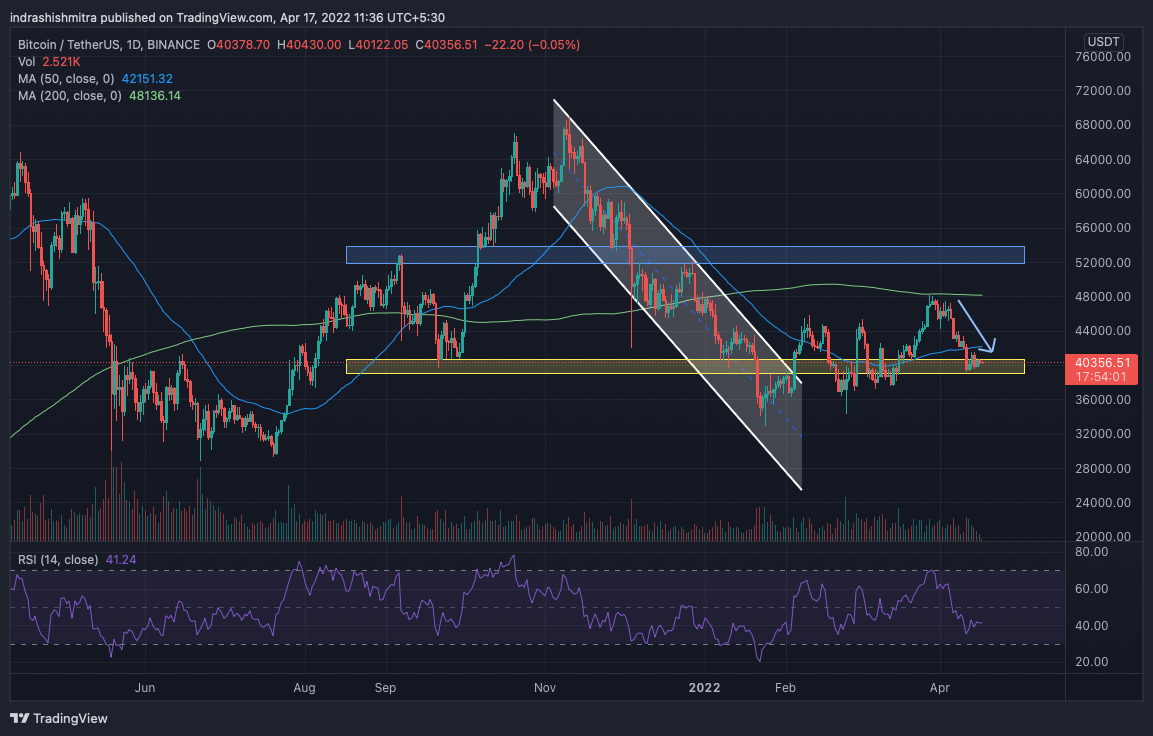 Technically speaking, Bitcoin is currently trading close to a crucial support zone of $39k-$41k (marked in yellow). Bitcoin can be expected to continue its accumulation phase unless there’s a major tailwind news that triggers a rally. This will need to break through the $52k-54k (marked in blue) range to see any meaningful gains.