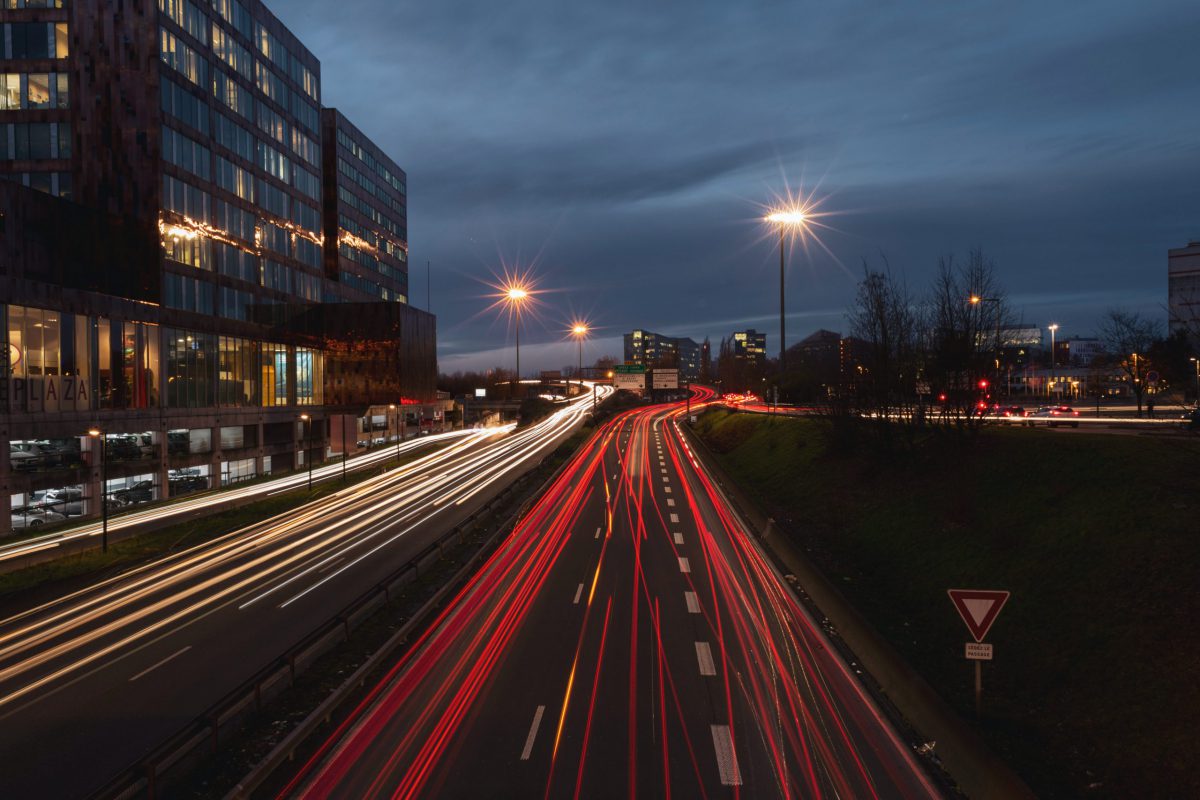 Whenever a crypto-bull run is unfolding in the industry, asset characteristics such as functionality, accessibility, tech development, adoption, etc. take a back seat. At that moment, all eyes are on the asset’s price. During the infamous crypto-bull run of 2017, for instance, the price was what grabbed everyone’s attention after Bitcoin climbed to $20k on the charts, with other assets in the industry climbing to their individual peaks too.

Back in 2017-18, the rally was called speculative, a “bubble” industry without long-term fundamental value. With another rally in the works right now, very few people are calling it a “bubble” this time since there are other factors that highlight how the crypto-industry has come a long way in terms of adoption.

One of the key differences between both the timelines is the rise of ICOs and DeFi. In 2017, 435 ICOs were listed with each project raising an average of $12 million in capital funds, collectively $5.5 billion. It surpassed the early-stage of venture capital funding for Internet companies, but ICOs preyed largely on the vulnerabilities and lack of minute understanding of investors during that period.

SEC formalized its first enforcement for securities law violations in 2019 but by that time, a lot of investors had already lost their capital, tainting the image of crypto. The rise of DeFi was largely compared to the ICO craze, but the difference is that its activity is real and it was able to provide immediate value in the form of liquidity to users. On the contrary, some ICOs never really ventured from a whitepaper to a usable product.

In fact, the level of knowledge has also vastly improved and investors now have a much better understanding of the space, something that leads us to the next component – Adoption.

Bitcoin-DeFi-Stablecoin: Distribution on the rise?

Adoption was an alien term associated with Bitcoin and digital assets in 2017 as only liberals, cypherpunks, and few tech developers were using digital currencies. The landscape is widely different in 2021, with institutions and major proponents jumping on the bandwagon. However, these factors do not confirm adoption rise, but Supply Equality Ratio or SER does. 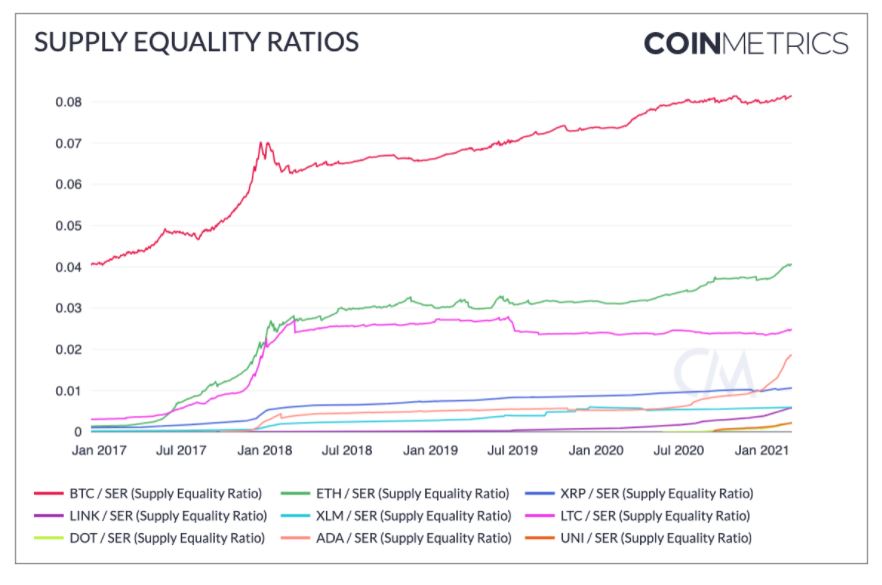 As has been highlighted by CoinMetrics, the SER ratios of multiple assets, including many of the major ones, have registered significant growth since 2017. Bitcoin has the highest SER, with ETH coming in as the 2nd most distributed asset. What’s more, altcoins such as ADA, LINK, UNI, and DOT have all been noting distributed credentials, an observation that couldn’t be made back in 2017. 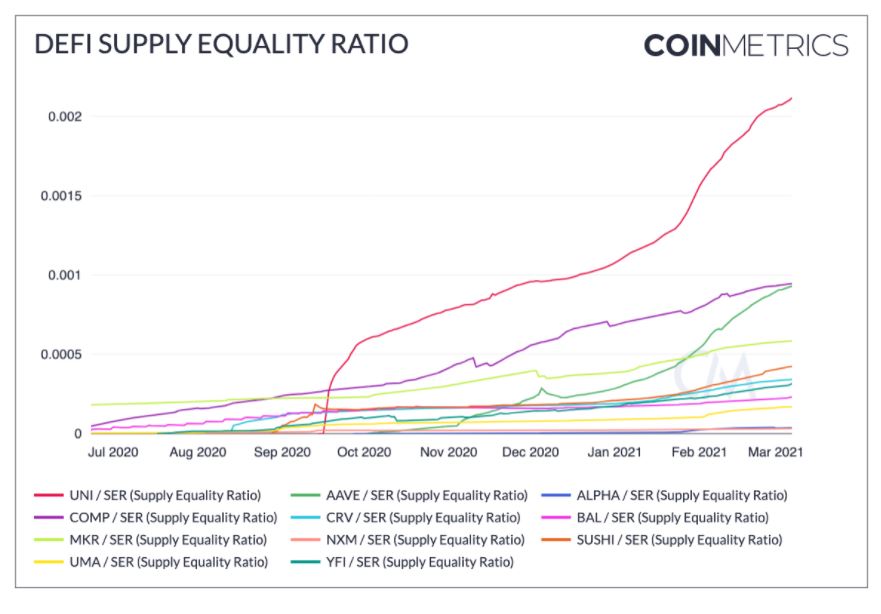 Speaking of DeFi, alongside the UNI token that is leading the rise of decentralized exchange Uniswap, other assets such as AAVE, YFI, and COMP have also made their presence known in the space.

Finally, the introduction of stablecoins has largely defined the next phase of crypto-adoption, an asset class that is valued at over $50 billion at press time. Collectively, there is little debate on whether crypto-adoption has improved over the past three years or not. In fact, it’s not all about the valuation either. However, adoption does help with the price appreciation, and that is undeniable.

Related Topics:BitcoinDeFifeaturedstablecoinsSupply Equality Ratio
Up Next

Bitcoin: How close are we to the top?