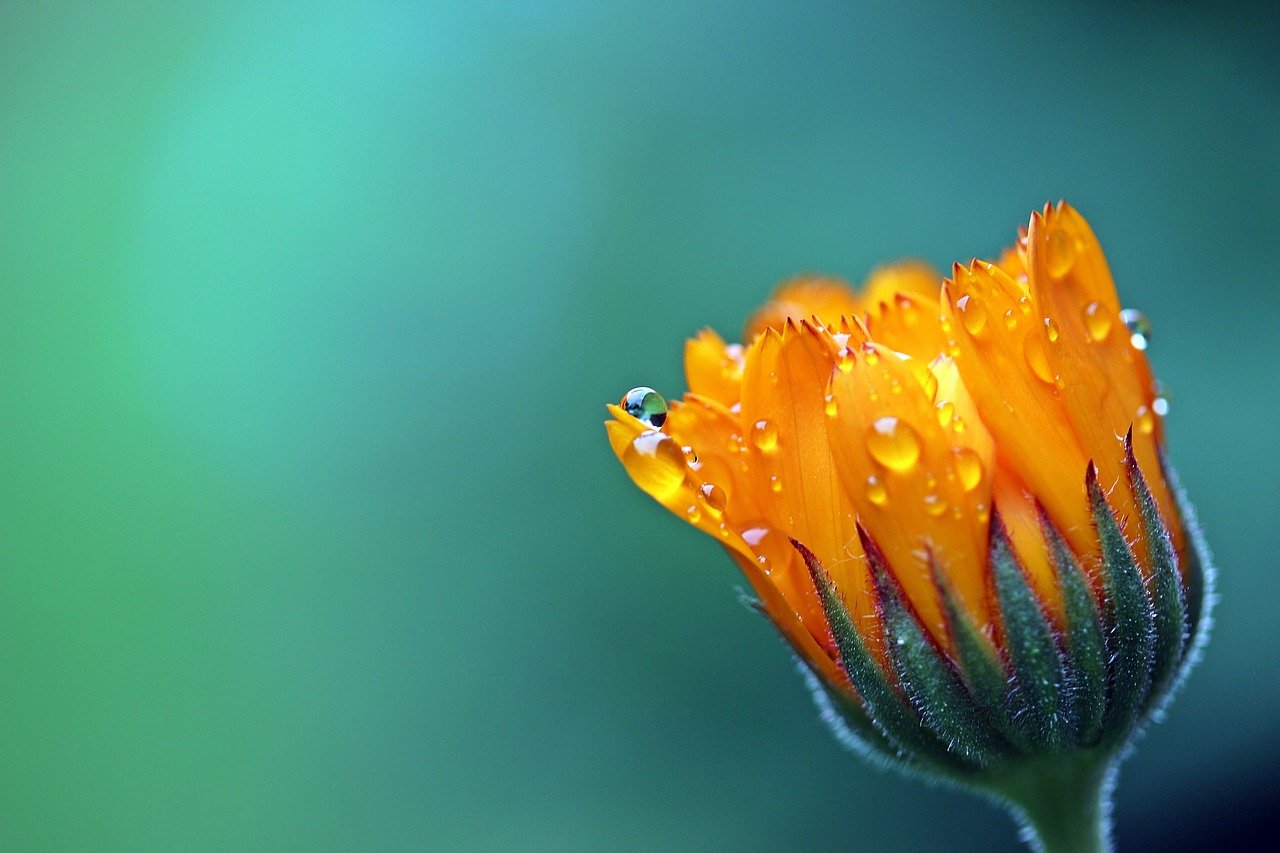 Monero looked unlikely to break above its press time resistance since its on-chain metrics flashed red signals, at press time. UNI could see come consolidation around its press time price before continuing its strong uptrend. Finally, Zcash’s market bulls could face some stiff opposition in their attempt to climb above the $140.3-resistance level.

The resistance level at $231 proved to be a formidable barrier as Monero failed to overturn the said level after the broader market pullback in late-February. The OBV failed to pick up and climb to levels seen last month, underlining the scarcity of buying pressure in the market. Moreover, the index was pointing south, at the time of writing, and indicated some selling as XMR dipped below $220.

A bearish crossover in the MACD could make it harder for the bulls to enforce a northbound breakout. Conversely, a move below the press time support level could see the bears drag XMR down to the next support level at $195.64.

At the time of writing, Uniswap was trading in the red territory and was down by 5% in the last 24 hours. The fall saw UNI lose out to the $31.8-support as momentum shifted towards the selling side. The same was evident on the Awesome Oscillator after it formed a series of consecutive red bars. However, the Stochastic RSI was pointing slightly upwards from the oversold region. This suggested that UNI’s correctional phase was coming to a close.

The trading volumes were below the $1 billion mark and were not yet supportive of a price swing over the next few sessions. Some consolidation at the press time price level can be expected moving forward, before UNI resumes its uptrend on the charts.

Since bouncing back from its $108.4-support, Zcash rose steadily on the charts and even posted gains of over 20%, when compared to the press time price level. The Parabolic SAR’s dotted markers moved below the candlesticks as ZEC maintained its uptrend while targeting the upper ceiling at $140.3. However, the bulls faced some hurdles along their path to recovery.

The Awesome Oscillator showed that momentum was actually on the bearish side, at press time. However, the bulls were tipped to hold on to the immediate support, even in a bearish outcome. If the support does not hold up, ZEC could see an extended sell-off towards the $108.4 region.

Coinbase effect still in play for Matic, Sushi and SKL

Bitcoin: It’s not all about the price!