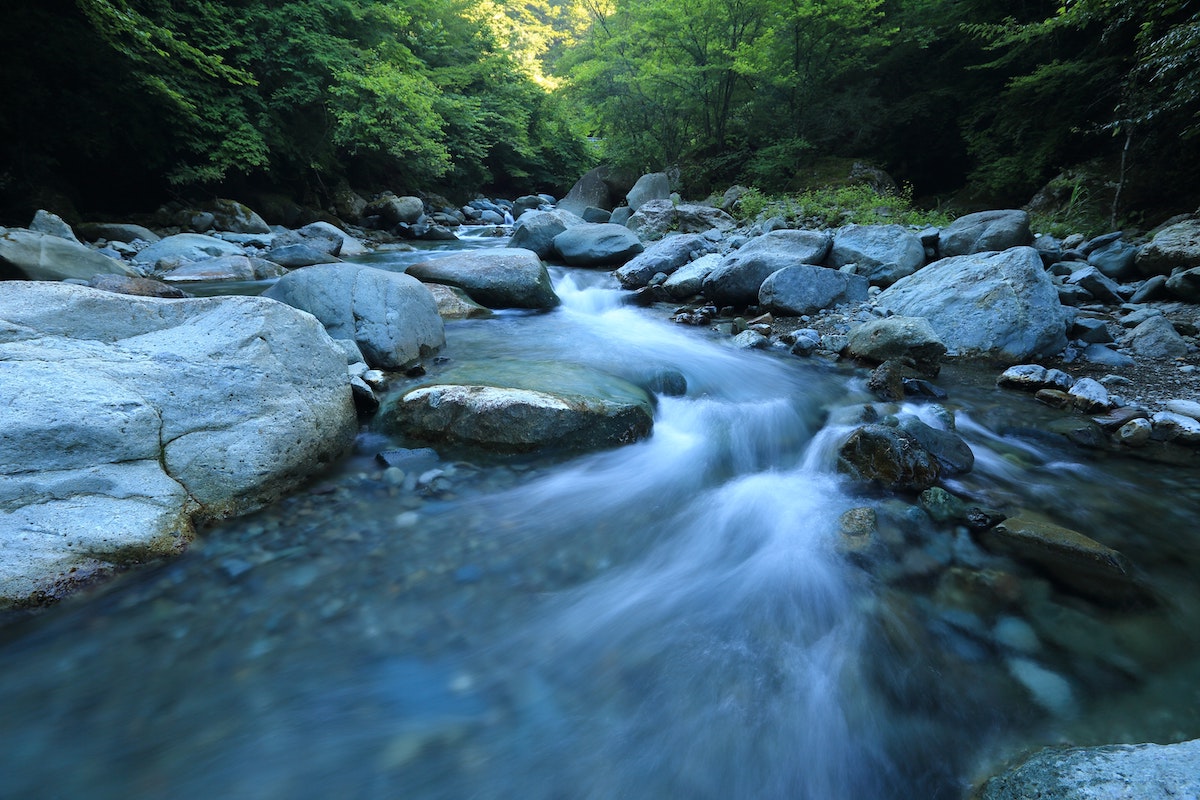 Liquid, a sidechain-based settlement network for traders and exchanges, recently faced major hiccups in processing transactions. This was an interesting development, especially since according to Liquid, it has the potential to do a huge volume of transactions at high speeds for several of Bitcoin’s largest companies.

A recent hard fork upgrade led to systemic issues that resulted in a major piling up of transactions that couldn’t be validated.

The team behind the network said,

“We’re aware of an issue with the Liquid Network and are working to resolve it as soon as possible. Please keep an eye on our account for updates.”

Here’s what the post-mortem said

Statement from Liquid Network Oversight Board regarding the dynafed hard-fork upgrade issues pic.twitter.com/km9BQbQyhO

The issues caused many transactions to queue up and led to hours of delay. Liquid’s fail-safe mode was activated as “an unexpected issue occurred causing block signer nodes failing to validate certain parameters against each other.”

As a result, the network stopped producing blocks and transactions steadily queued in the Liquid mempool for roughly 22 hours.

However, the developers quickly resolved the issue. According to the report, 10 of the 15 functionaries have already deployed the patched Liquid software. Moreover, pending Liquid transactions were queued in the mempool until the nodes were upgraded. Finally, the network’s mempool is now reporting were coming in.

Liquid blocks are coming in💧 pic.twitter.com/vNpJw0u8D1

Block production was first expected to resume within 24 hours of this event, as soon as additional network functionaries upgraded their nodes. Nevertheless, block production had resumed following this error at the time of writing.

Liquid has 3,293 Liquid Bitcoin (L-BTC) in circulation and sees nearly 500 transactions processed on the network each day, according to Liquid’s web page. DynaFed is set to be the most-extensive upgrade to the Liquid sidechain to date.

The hard fork, coupled with the Taproot upgrade, is certainly something to look forward to within the Bitcoin ecosystem.

The latter will be developed in part by Blockstream’s research team. The Taproot soft fork is scheduled for November on the Bitcoin network. It aims to improve scripting capabilities and privacy on the Bitcoin Network.