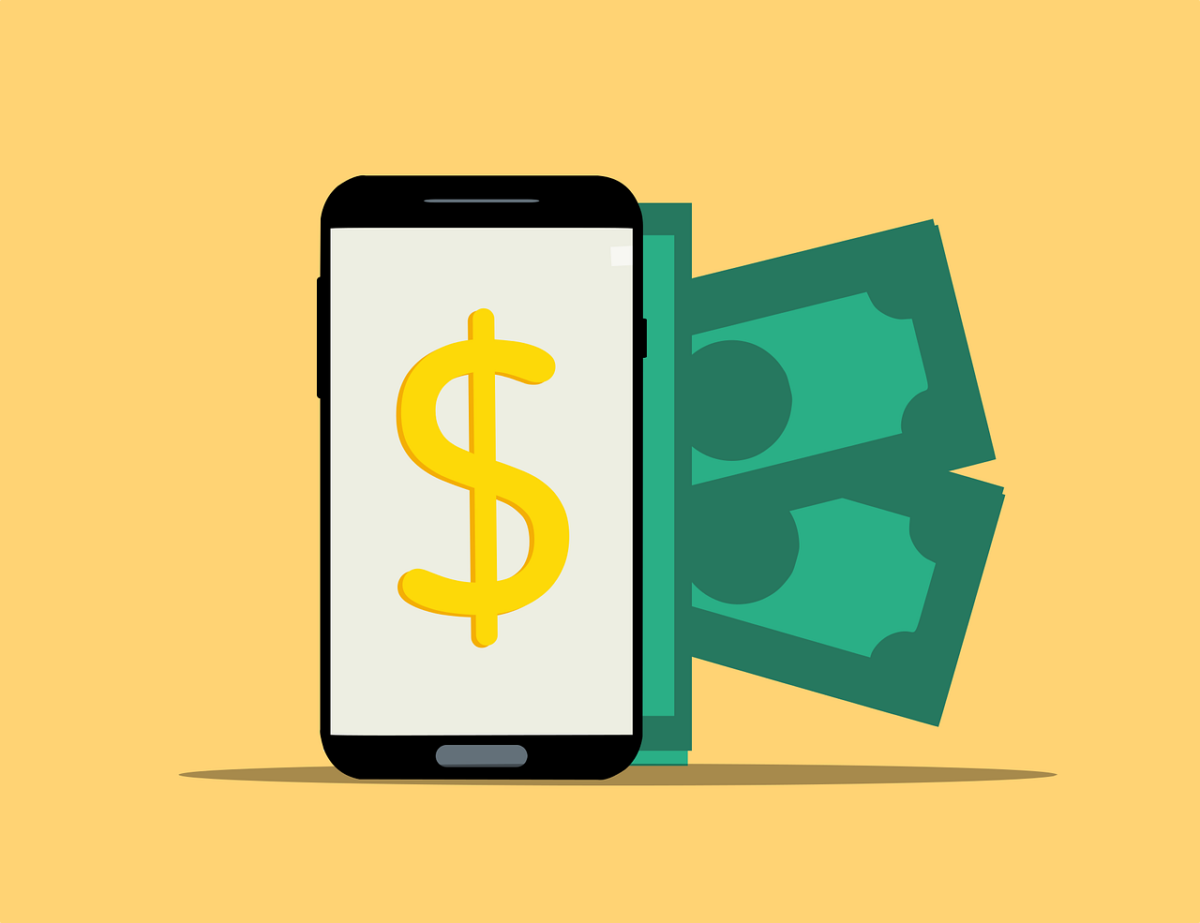 Ripple has been making strides in expanding its list of banking partners around the world. The blockchain solutions company has now announced a partnership with Qatar National Bank (QNB). This partnership will facilitate cross-border payments through its on-demand liquidity (ODL) corridors.

As per the bank’s announcement,

“According to the agreement both sides signed, QNB will initially pilot Ripple’s global financial network technology, RippleNet, with QNB Finansbank in Turkey as part of a group roll out, with plans to expand to other key remittance corridors in the future.”

According to Heba Al Tamim, the General Manager of Group Retail Banking at QNB, this is a Fintech initiative to enhance the product offerings for its customers. Especially since the global demand for cryptocurrencies has risen lately.

Turkey, in particular, is a good example of the same. The country has been a global leader in digital payments, with a young, tech-savvy population that is a good market for remittance providers. Azimo, another online remittance service, also opened a Turkish remittance corridor recently.

At the time, COO Dora Ziambra noted the importance of Turkey by stating,

“With a diaspora of nearly 7 million people, Turkey is a fantastic market for remittance providers. It is therefore stunning that Turkish remittances have remained slow and expensive for so long. Azimo is making instant transfers the standard for the cross-border payments industry – and this service is the latest step on that journey.”

As Qatar National Bank expands its remittance service to other nations, Ripple’s services have been witnessing an uptick in adoption. This, despite its ongoing lawsuit in the United States. This was clear, even though the state of XRP remains unclear in the USA.

On the contrary, the rest of the world has been more open towards the use of Ripple’s technology and XRP. Especially when it comes to solving real-time issues like cross-border payments.