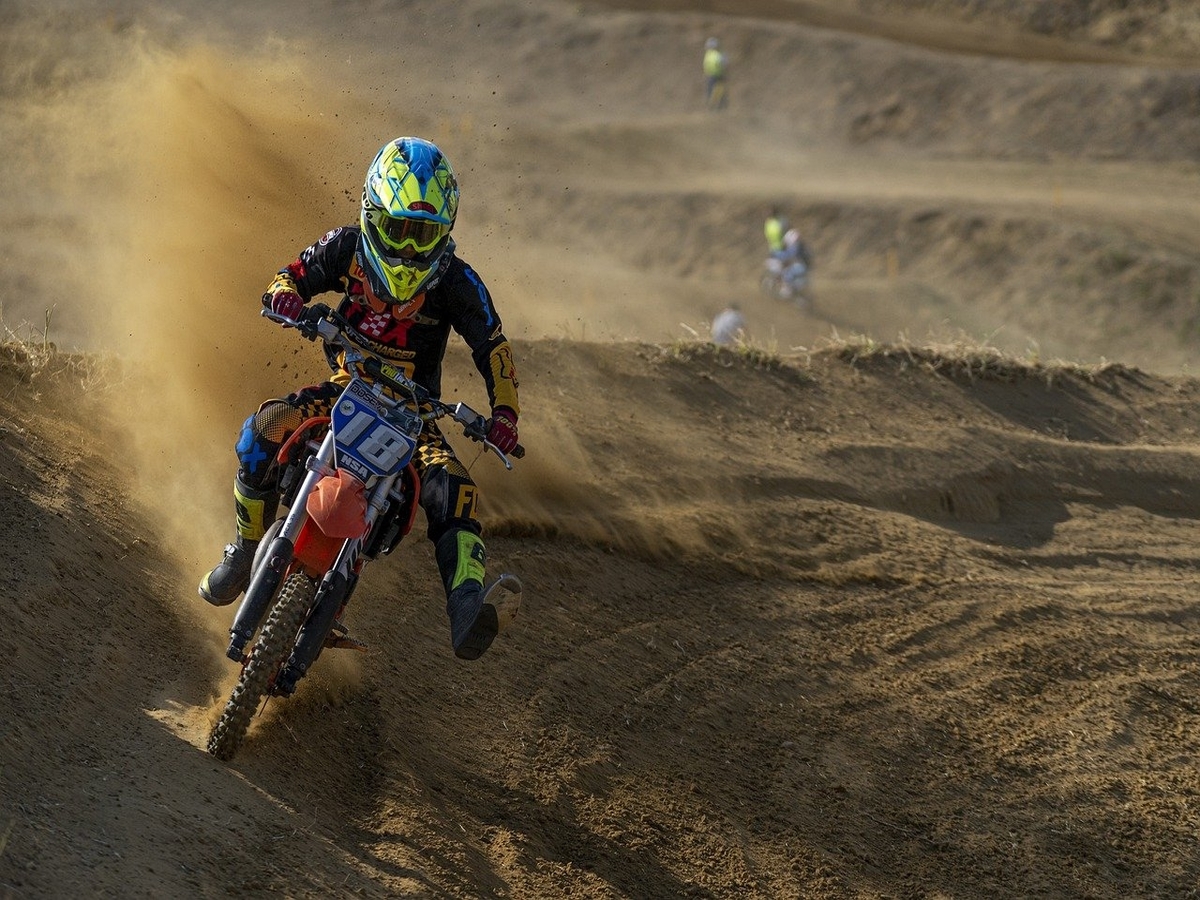 Historically, the second quarter of every year has been quite robust for Bitcoin. The market’s largest crypto has recorded positive returns 6 out of 8 times, reflecting negative returns only once before 2021. In fact, Q2 of 2019 and 2017 saw impressive returns of 157.54% and 125.32%, respectively. Breaking the positive returns streak, however, the bygone quarter’s ROI stands at precisely -40.37%.

The quarter kicked off quite well and Coinbase’s listing was the highlight. In mid-April, BTC’s price crossed the $60k-mark and set its ATH, post which the market sentiment flipped and gradually became bearish. The 19 May bloodbath, constant regulatory concerns, a fall in institutional appetite, Musk’s balderdash on Twitter, and China’s repetitive mining crackdown, all together ended up making the quarter quite tormenting.

However, people within the community have failed to notice the ultimate silver lining. The latest drop in mining hash rate was undoubtedly one of the steepest plunges in history, but did it really hamper the fundamentally strong ecosystem of Bitcoin?

The drop in hash rate usually makes mining relatively more profitable because of reduced competition. Additionally, the reward, in dollar terms, remained nearly the same throughout the fiasco. So, the hash rate drop wasn’t that bad after all, right? Most notably, Bitcoin has incentives in place for miners to subsequently push their hash rate again.

Another not-so-real concern that has haunted the community is the selling pressure noted by miners. Contrary to the assumption of the masses, miners’ addresses only account for 6% of the total Bitcoin volume. Additionally, this sell-off was typically triggered by speculation, profit-taking, and panic. Now that things are slowly getting back to normal, Bitcoin’s resilient nature has become even more discernible.

However, there is one hindrance that Bitcoin desperately needs to overcome at this stage.

The drop in institutional appetite has managed to stir in a sense of uneasiness within the community. In fact, according to IntoTheBlock, the total value transacted in ‘large transactions’ has plummeted by over 61.7%, when compared to recent highs set in February earlier this year. Further, with GBTC’s upcoming unlock, the decline in the same is set to intensify.

These big players have always been the main drivers of most of the bull runs. For Bitcoin to get back on track, the big bulls need to step in and do some heavy lifting once again.

Bitcoin miners pay attention, they ‘WANT’ you in Wyoming

Bitcoin’s latest ‘use case’ on the darknet raises old concerns