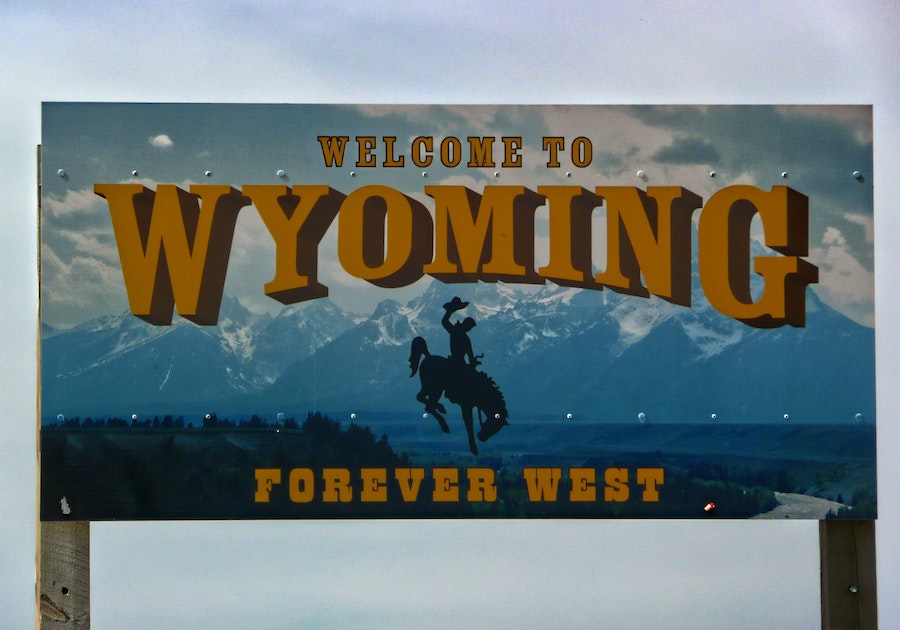 The recent havoc caused by China‘s crackdown on Bitcoin mining activities has led to an exodus of miners; they’re shifting their operational base to other geographical locations. The US with greener sustainable infrastructure may be an ideal location for miners.

A blessing in disguise?

The Republican US Senator of Wyoming – Cynthia Lummis recently invited Bitcoin miners in her latest tweet. The Senator tweeted: “If you are in the Bitcoin mining space, please reach out. We WANT you in Wyoming”.

PS – If you are in the #Bitcoin mining space, please reach out. We WANT you in Wyoming. https://t.co/OUPAEYTXTG

When news of Chinese miners received orders to shut down operations, bitcoin hash rate took another hit. Mining pools that were based out of China were majorly hit and resulted in the hash rate plunging by at least 20%.

Lummis has been a vocal Bitcoin proponent in the past as well. Last week, the Senator urged people to buy Bitcoin and HODL as part of a retirement plan, she reiterated her belief in bitcoin as an investment tool and store of value.

According to Trading economics, inflation rate in the US currently sits at an ATH, which is the main reason why many sections are looking at a bitcoin as a hedge against inflation. 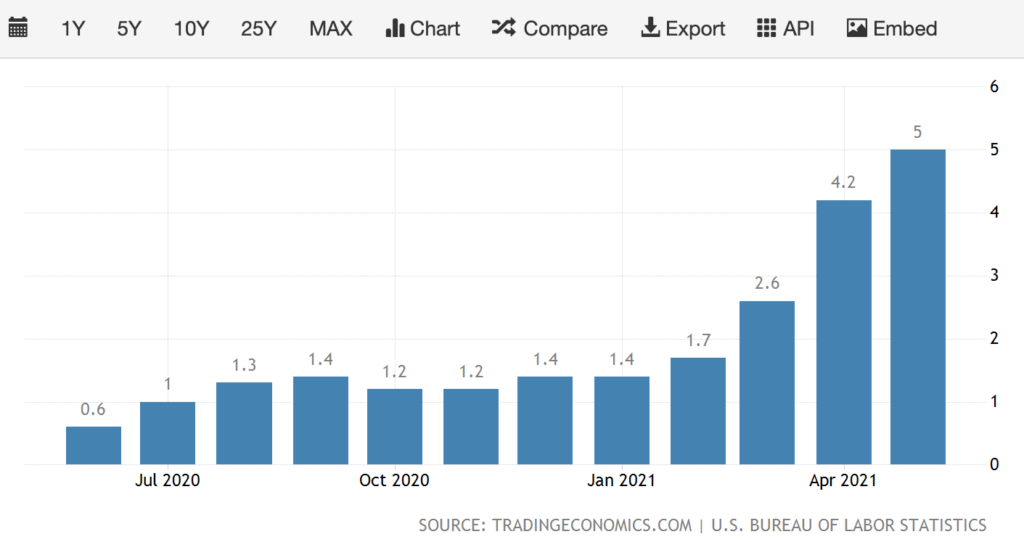 In a series of tweets, Lummis expressed her views in favor of BTC. She stated:

“I believe USD should and will continue to be the world’s reserve currency. BUT spending like drunken sailors is not serving the American people, or the value of USD, well.”

“Ultimately it comes down to this: Preservation of capital should not be reserved for the wealthy will Wall Street connections. Government shouldn’t be able to debase your ‘store of value’.”

Comparing Bitcoin’s average yearly returns aka CAGR to its fiat equivalent (USD) over 10 years, Bitcoin returns have been leading the way when compared to other assets.