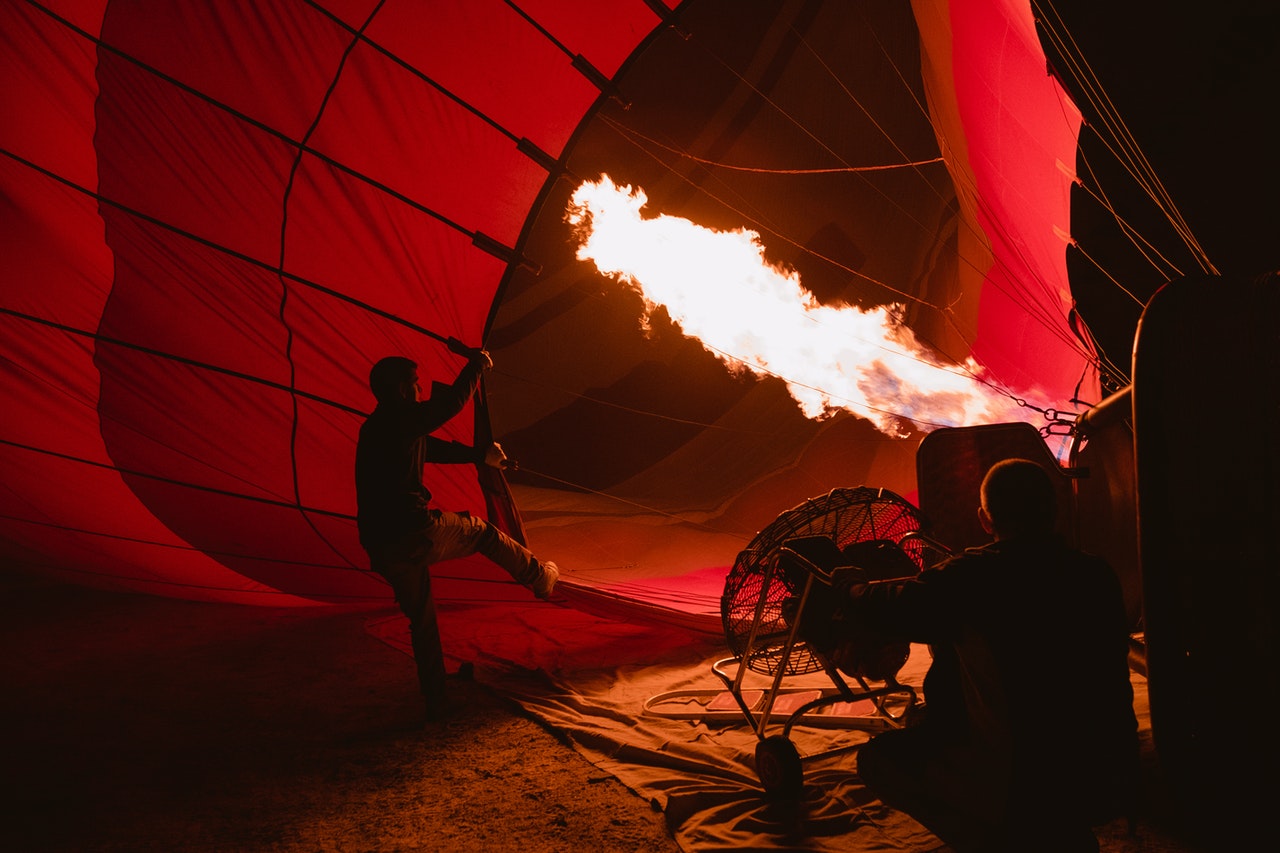 Photo by Shvets Anna from Pexels

Currency instability and hyperinflation seemed unreal until a global pandemic struck, sending many nations into economic turmoil. Most economists began to wonder if the end of the pandemic would mean the birth of another Venezuela, which is currently facing a 438% (hyper) inflation rate.

However, like several other Bitcoin enthusiasts, podcaster, Max Keiser thinks inflation and the price of Bitcoin are correlated. Where fiat holders lose out, Kaiser thinks Bitcoiners will gain from the phenomenon. In a tweet, Keiser said that Bitcoin will surge in price, possibly to the $222,000 mark, within this year itself due to inflation. Addressing his followers, Keiser tweeted:

#Bitcoin price is signaling fiat money around the world is in a hyperinflationary collapse against Bitcoin. Please keep boosting inflation so my 2021 target of $220,000 comes sooner! ?? https://t.co/NTqMmiH9YQ

Keiser’s opinion probably stems from the fact that companies and retailers look to the crypto as a store of value asset, making it a perfect hedge against inflation. Recently, experts even argued that since Bitcoin is immune to political shocks, more people will prefer the asset to decouple trade from “global events.”

Even though the price of Bitcoin may indeed surge, its path to the target could be volatile. In the past, the asset’s price has appreciated and even collapsed several times. But some stated that even as Bitcoin increased in price, the rate of inflation, and forecasts for inflation, “remained stable.”

Some provide a contrary opinion that economies need a bit more inflation, not less. At the same time, they do not expect hyperinflation to occur again, after the last great recession.

Bitcoin’s finite supply, which may overcome inflation risks is what comforts many. However, this narrative keeps evolving as well. A case can be made for alts such as Ether to be a potential deflationary asset too. For instance, even without a hard supply cap, Ethereum could have a fee-burning feature that reduces its coins from circulation, allowing it to be another potential hedge, like Bitcoin.