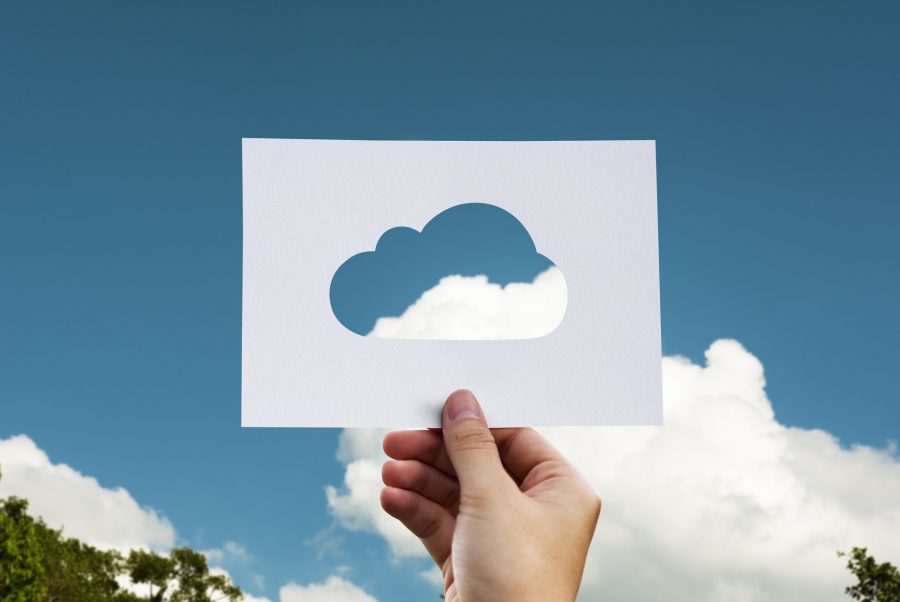 Bitcoin’s rally has been at a standstill for a while now but the community received a bit of positive news at press time.

Sheba Jafari, Goldman Sachs Group Inc. technical analyst, recently commented that Bitcoin could up to 23 percent in the short term and then it could go even higher at a later point of time. However, Goldman Sachs was not exactly bullish on Bitcoin.

It was indicated that the views are not an “official view of Goldman Sachs”, and stated that they were introducing the 28-page packet slides titled as “The Charts That Matter Next Week.”

Jafari pointed out that, potential investors should use retrenchment “as an opportunity to buy on weakness as long as it doesn’t retrace further than the 9,084 lows.” It is known that Bitcoin slumped down to 11 percent since hitting 2019’s year high of $13,800 and at press time, it was threading at a value of $11,365. She stated that according to her prediction, the price might go up to as much as $13,971.

However, Jafari has been inaccurate in her prediction before as back in 2017, she warned all the investors that Bitcoin would not surpass a valuation of $8000. As we all know, Bitcoin reached a price of about $20,000 a month later she released her statement.

Jafari said that she used Elliot Wave Theory, which was created by Ralph Nelson Elliot in the 1930s, which seeks the predict financial market movements by dividing and comparing financial trends into five phases or waves. The theory explains that a five-wave gain or decline is followed by a three-wave corrective move in the opposite direction, which finally indicates the price of the asset in the current market and provides an idea for future trends.