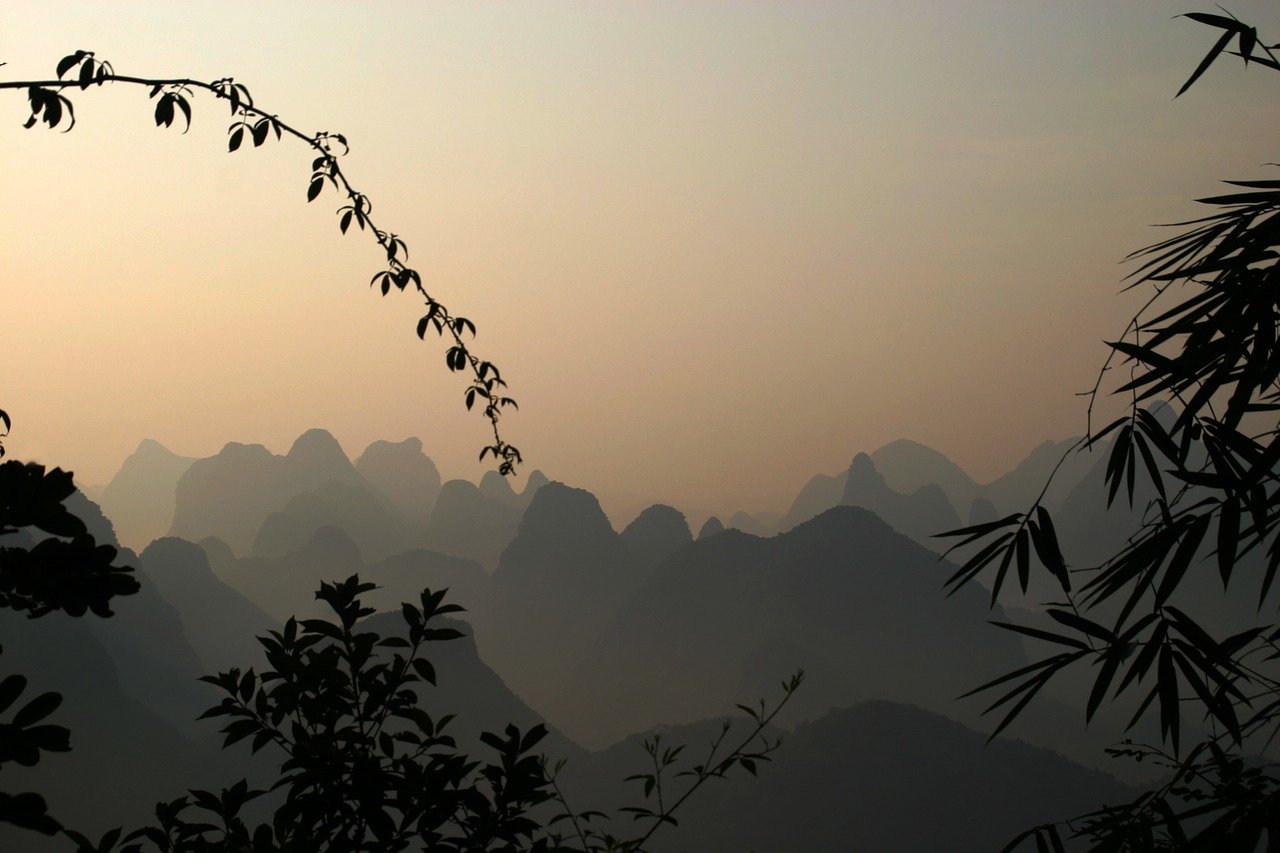 China-based Bitcoin miners are facing setbacks because of a lack of mining chips, across the world. The region, which is the world leader in the mining business, is facing unprecedented prices of mining equipment, amid increasing demand for cryptocurrency.

TokenInsight COO Wayne Zhao explained in a report that China once accounted for 80% of the global total Bitcoin mining activity, due to low electricity costs at disposal. However, that figure has now dropped to 50%, amid surge in demand for Bitcoin, as institutional investors are actively purchasing the asset.

There are not enough chips to support the production of mining rigs.

In search of equipment, entities in China are now looking to the pre-used market. Managing director of miner lender Babel Finance, Lei Tong thinks that “almost all major miners” are looking for rigs, and are also prepared to pay “high prices for second-hand machines.” Moreover, second-hand market sales have reportedly increased 50% to 60% over the past year, amid doubling prices of mining machines. Pre-used mining equipment, especially in the high-end range, cost about $5,000.

According to Lei Tong, mining-related orders can only be delivered in August and September this year. He believed that  large purchase volumes from North America are “squeezing supply in China.”

The Bitcoin mining sector, at least in the United States and Canada, has been actively making mining equipment purchases, in order to increase computing power. Recently, Toronto-based Bitcoin mining company Hut 8 has prepared to purchase 5,400 units of MicroBT’s mining equipment. Prior to this, Colorado-based mining company Riot Blockchain (RIOT) bought another 15,000 ASIC mining rigs from Bitmain.

Additionally, China’s largest producer of crypto mining products, Bitmain has sold out its mining gear, according to its website.