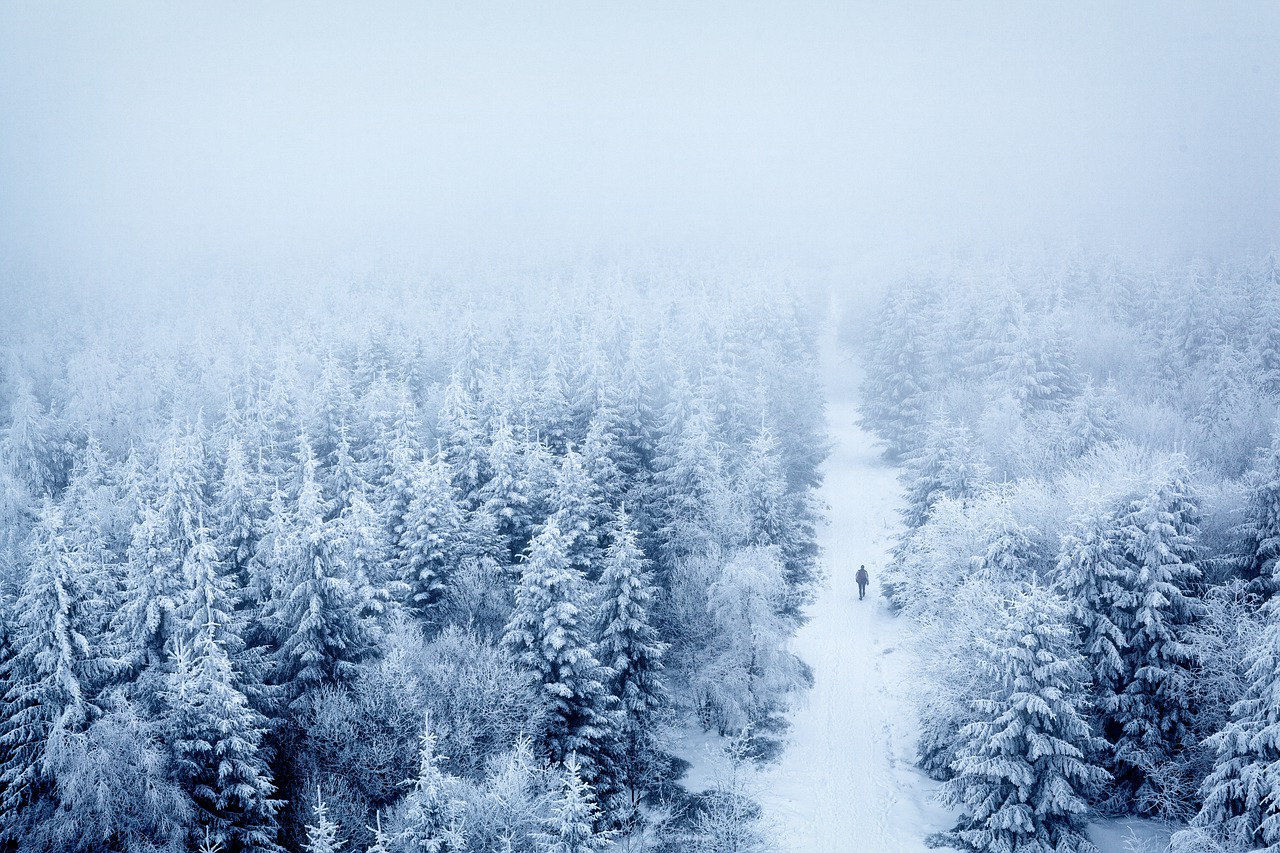 Bitcoin’s fall on the price charts had a lasting impact on many of the market’s altcoins. Privacy coin Monero saw its price drop dramatically, with XMR registering losses to the tune of close to 20 percent.

In the coming days, it will be interesting to see if Monero is able to recover its sudden losses. Interestingly, despite the substantial drop in price yesterday, the long-term price action for Monero has been largely sideways. In the long-term (i.e. in the coming week’s time), it is not very clear in which direction the coin will head.

At press time, Monero was being traded at $129.8 with a market cap of $2.3 billion, making it the 17th largest cryptocurrency in the market.

Despite yesterday’s dip in price, Monero has been trading mostly sideways right from the start of the month. The crypto’s trading price has on multiple occasions failed to breach its key level of resistance around the $179.7-price level. As Bitcoin endured a close to 10 percent price correction, Monero’s value also fell. However, the strong support around the $125-price point was not breached, enabling the privacy coin to put a stop to its free-falling price.

Given the coin’s press time price action, it is a bit difficult to determine a short/long position traders can take up in the long run for Monero. However, it is likely that the coin may revisit the second support level at $105 in the coming week if the immediate support is breached in the next 24-48 hours.

The coin’s technical indicators painted a bearish picture for Monero in the medium to long term. The MACD indicator underwent a bearish crossover, with its Signal line going above the MACD line. At press time, there seemed to be no real likelihood of a reversal.

The same was echoed by the RSI as well. The indicator plunged towards the oversold zone and highlighted an incoming price drop in the short term. The finding also suggested that the coin is likely to trade between its immediate support and resistance over the same period.

Monero’s price took a substantial hit during the course of the past 24 hours and if the press time support level fails, Monero is likely to head towards a $105-price valuation in the coming days. However, in the long-term, Monero may end up moving akin to how its price action has been until now. If the bearishness persists, Monero may soon see a further dip as it travels past its first support and heads closer to the $100-level last seen at the start of 2021.

Not enough chips to support production of Bitcoin mining rigs