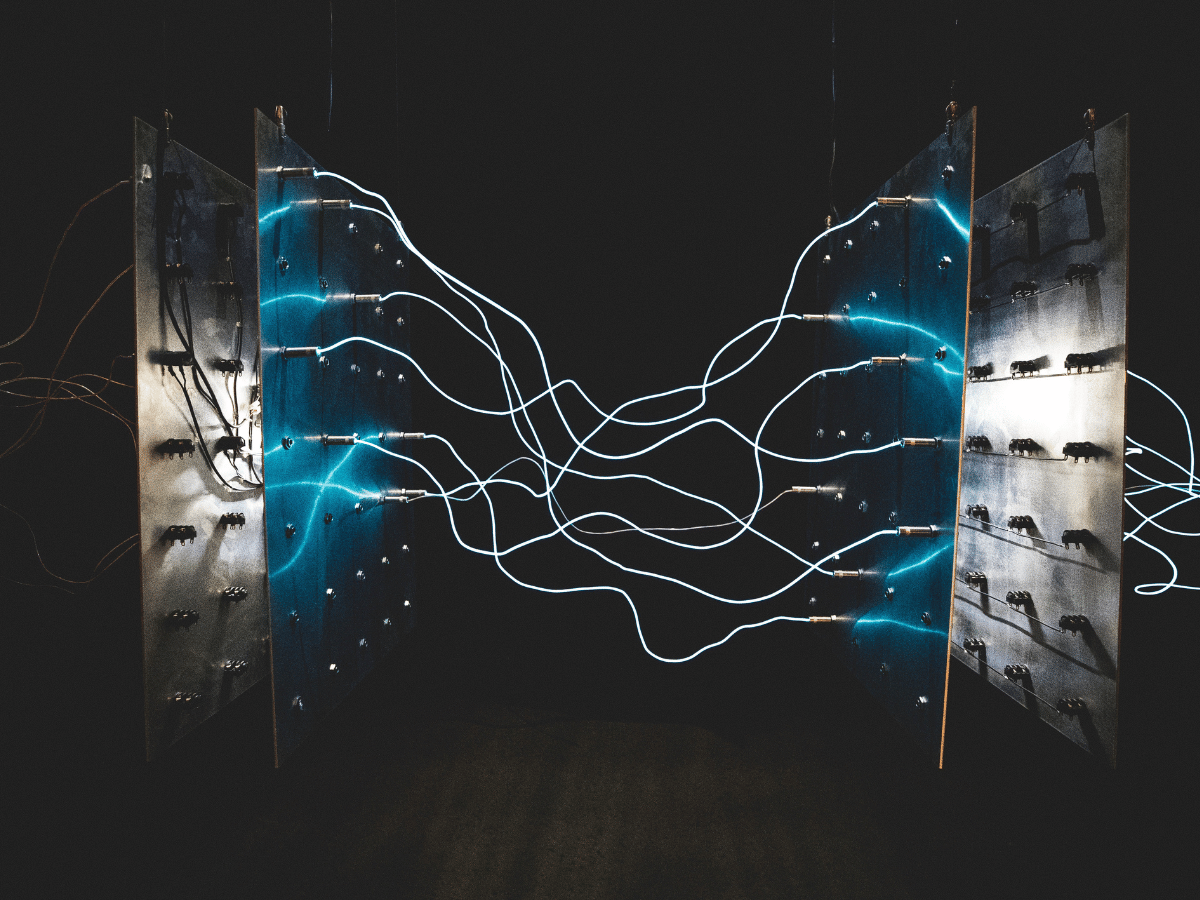 Now, BTC miners seem to be getting themselves out of the challenging status quo. According to the explorer channel on BTC.com, miners’ missions to stabilize their ships have been generating positive outcomes.

In addition to the transaction resurgence, the daily average block time had also improved despite the mining difficulty maintaining its highs. BTC.com also reported that the mean daily block time was 533 seconds after it went as high as 670 seconds on 17 August.

These milestones have enabled the cumulative number of BTC transactions to hit 7,779,378 — an increase from 7,717,633 based on available data on Blockchair.

Despite the achievements, BTC miners may still need to find their way through other roadblocks. One was the ability to generate more power as there seems to be a “bull run” in mining interest.

Recent reports from Bloomberg showed that there had been a massive increase in crypto mining activities. This spike was evident, especially in Texas, United States. As such, miners would need more electricity to meet production demands.

According to the crypto section of the news platform, miners would need up to 33 gigawatts from the electricity grid. These statistics may not be surprising as the crypto mining boom in the city has more than doubled in a little over four months.

Therefore, as electricity demand continues to increase, miners might need to source their own power to avoid a negative effect on the city’s grid. However, the rise in involvement did not result in a BTC price increase.

As per CoinMarketCap, the king coin was trading slightly above $20,000 with seemingly bearish signals over the past hour. As for the change in miners’ revenue and block rewards, Glassnode data revealed an increase. 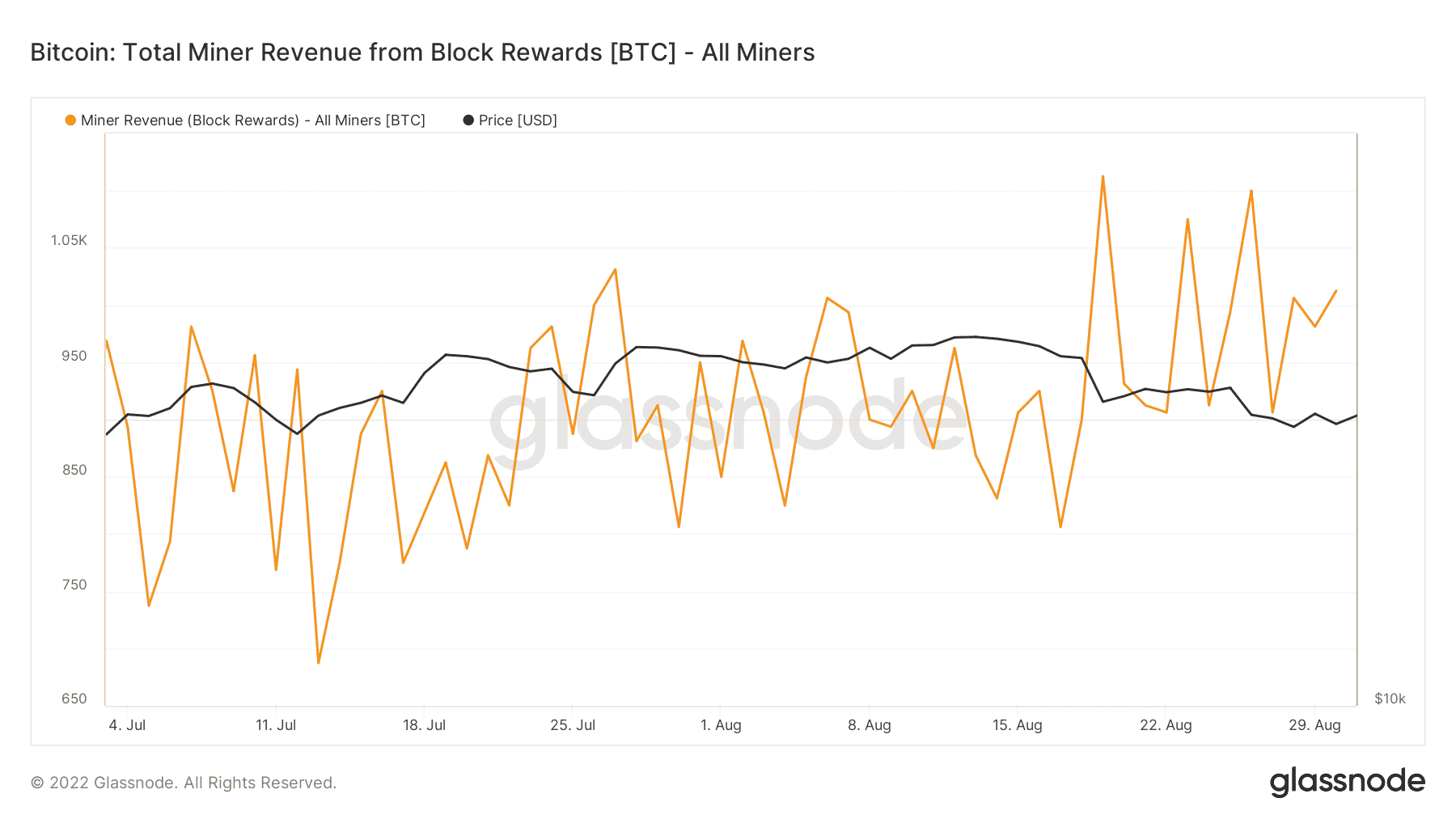 Is Tether caught in a FUD fiasco? WSJ report could give you a clue