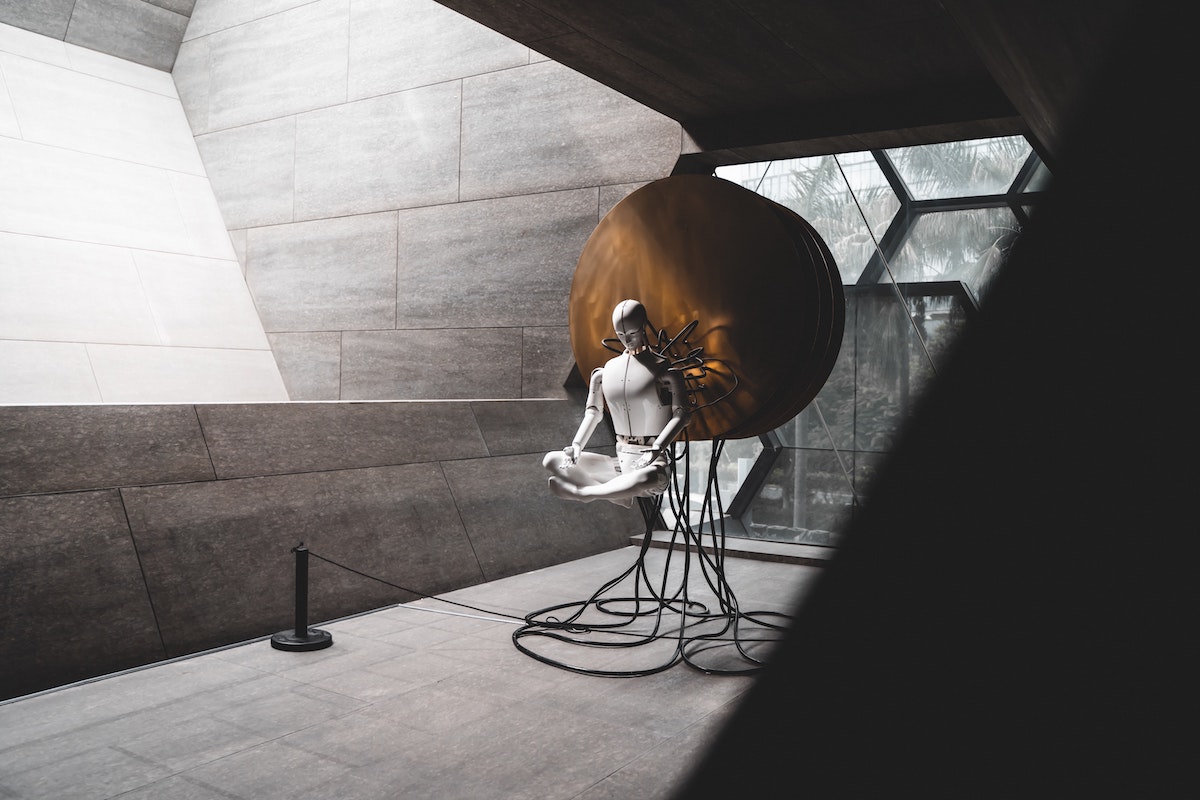 Web 3.0, or so-called the next version of the internet enabled the emergence of the web through its value. True right? Well, a majority would agree although many have questioned the sheer aspect of Web3 tokens besides Web3 games capturing value.

While that might hold water, many have questioned Web3 networks’ utility aspect in alliance with the respective tokens.

Additionally, Messari’s analyst had shared the same narrative in a thread posted on 30 August. While Web3 infrastructure protocols succeeded at value creation, they all face the challenge of aligning the usage of their networks with the token price.

Herein the question remains- How are Web3 tokens capturing value?

Despite the popular belief (if token supply is fixed, the price would increase as demand increases), investors ignore another key aspect. They don’t account for velocity, which means the longer the token is held, the higher the price.

The most popular token models, Burn-and-Mint Equilibrium (BME) and the Stake-for-Access (SFA) were highlighted in the stated Messari analysis.

Both SFA and BME addressed the velocity problem and created a relationship between network usage and the token price. However, here’s the concern- the analyst noted,

“The downside to this relationship is that if network usage declines, so would the price of the token.”

But that’s not the only hole in the wall. Even Web3 games weren’t spared from a potential downfall.

Levan Kvirkvelia, the founder of Jigger, an anti-bot protection software, had shared a concerning insight. The founder released a report asserting that 40% of the player base of Web3 games were bots.

Furthermore, the study found evidence of 20,000 bots across over 60 web3 games. A screenshot from Kvirkvelia’s company Jigger presents a visualization of the interconnected accounts, shown below.

the funny thing is that we found this token by analyzing it randomly and only then realized why the bots were there. pic.twitter.com/jlegTczwdb

Related Topics:GamingWeb 3.0WEB3
Up Next

Solana: Why critics are opposed to Helium’s latest proposal