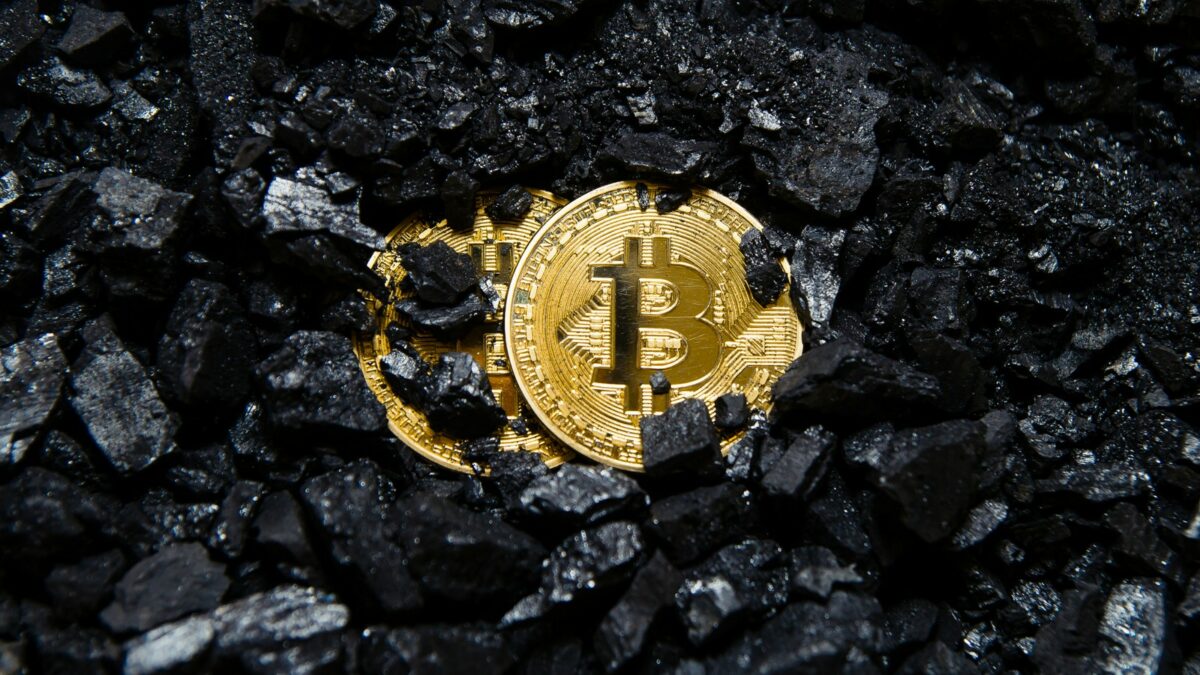 Bitcoin miners have had a pretty tough year considering the events in the the last few months. However, they recovered from it and managed to find stability, until November came. Even the miners couldn’t fight off the effects of the market dip.

Minors and investors under fire

As we all know, the market took a huge hit over the last 30 days with Bitcoin falling by 25% and investors facing losses, but they weren’t alone in this as miners were in an equally bad state.

Several Bitcoin mining firms witnessed a decline in their mining rate despite increasing their production capabilities this month. Bitfarms was one such company who despite increasing its hash rate by 16% and adding 3,988 more mining machines, mined comparatively lesser Bitcoin last month.

Even Marathon Holdings could only manage to mine 196 Bitcoin in November, which is a 53% decrease from October’s 417 BTC. Although maintenance and power upgrades also led to a decline in their mining potential.

But the consistent losses compelled many miners to shut down their machines and that led to the biggest drop in the overall hash rate after June. 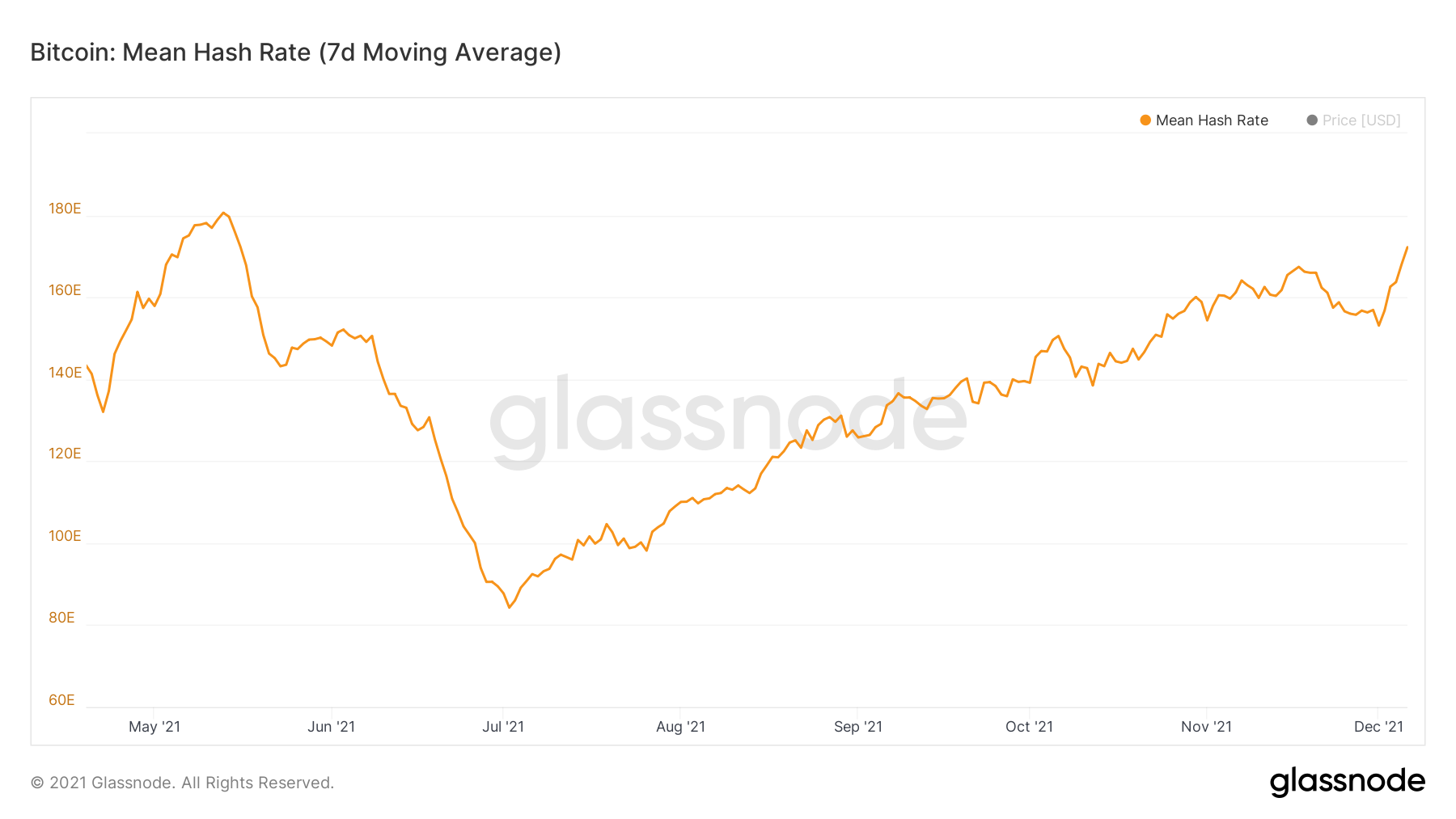 The losses came from the rate of issuance declining as miners’ most revenue comes from this and the lack of newly minted Bitcoins cost them over $10 million in losses. 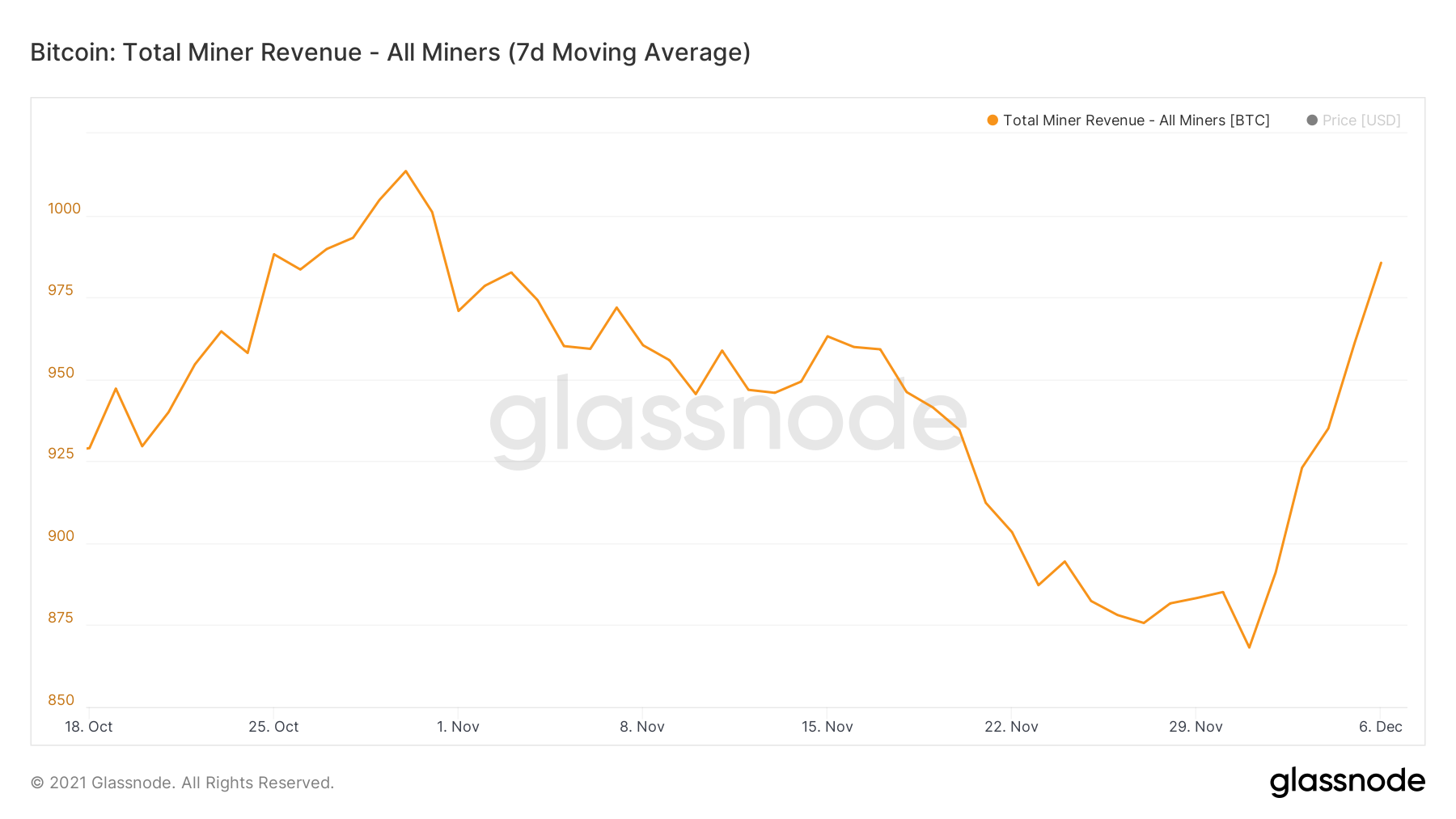 Consequently, for the first time in 4 months, the difficulty rate observed a decline to stabilize the issuance rate since the latter came down by 14.5% last month, to its 5 month lowest of only 855 BTC being mined. 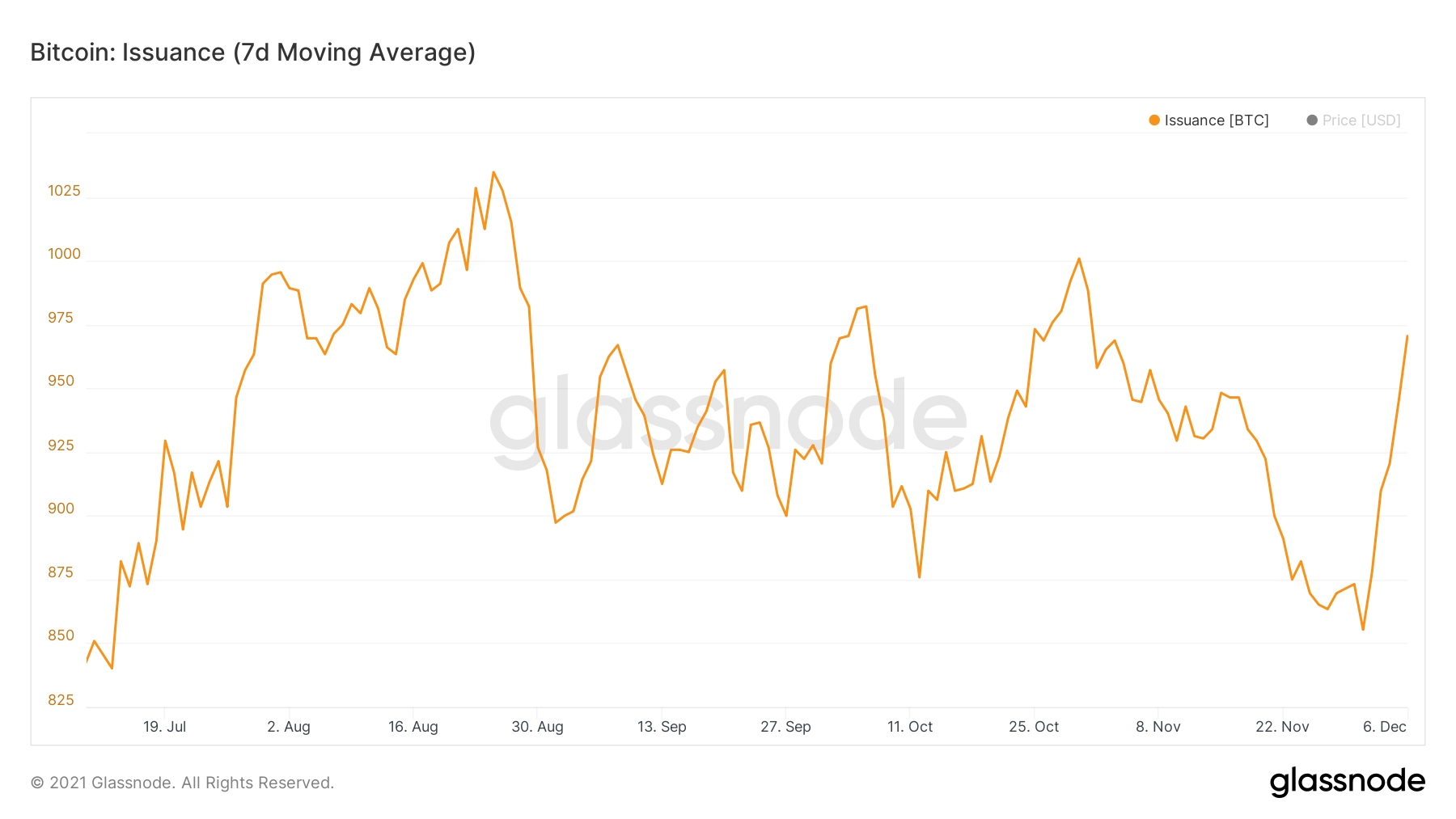 Regardless, these miners are still HODLing their BTCs since as MPI (Miner Position Index) states, there is no selling pressure right now whatsoever.

And despite the events that transpired over the week, the hash rate recovered quickly and is currently only 4.5% away from its all-time high (ref. Bitcoin Hash Rate Image).

The top could be breached as miners’ potential increases and more miners join the network.