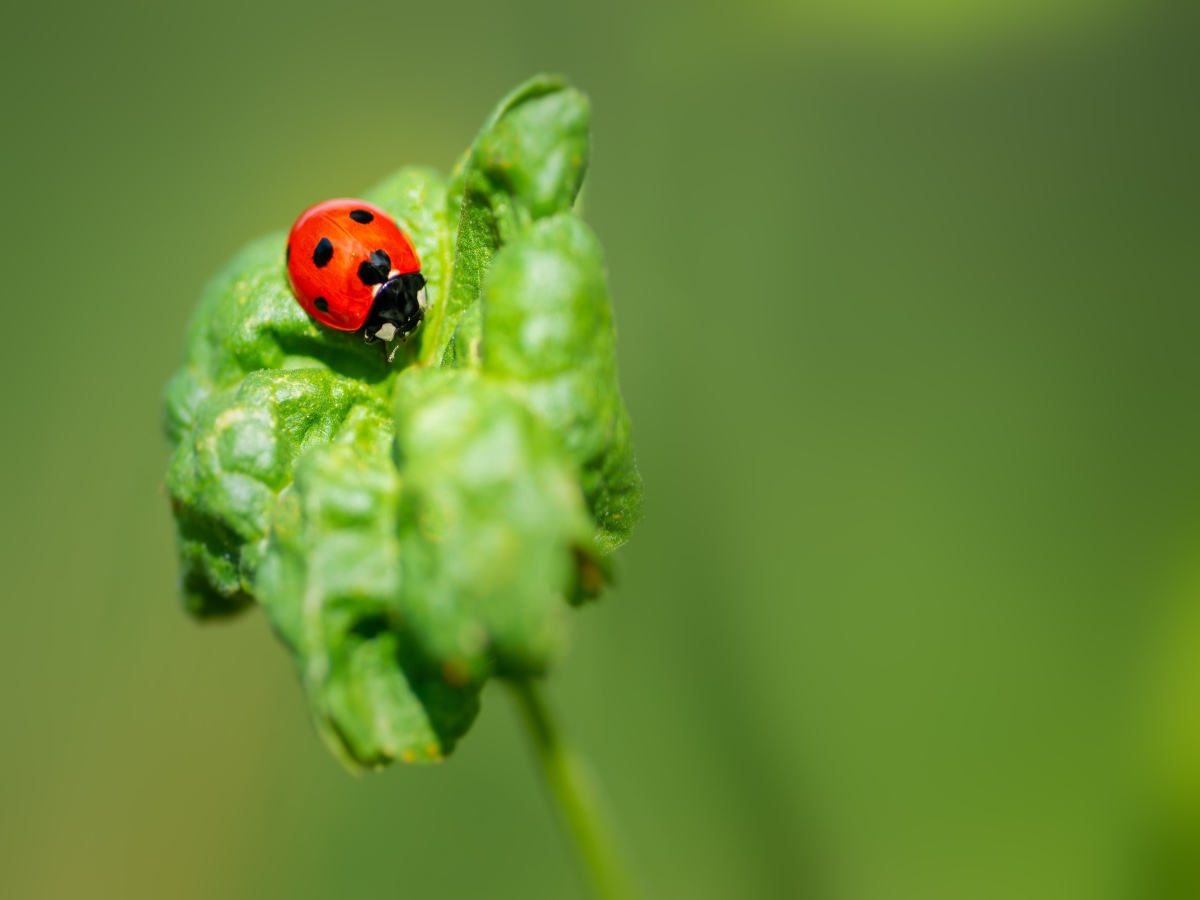 The market is in extreme fear and most of the top twenty five cryptos are in the red. At press time, Polkadot was the ninth biggest blockchain by market cap, and dotting the i’s of bills at $28.19. While the alt coin dropped by 20.85% in seven days, it rose by 3.84% in the last day.

CoinShares’ Digital Asset Fund Flows Weekly report for 6 December painted a clearer picture of Polkadot’s performance during the past week.

A drop is a lot

According to the report, digital asset investment products recorded inflows of $184 million. However, the end of the week wasn’t as strong and saw $40 million in outflows on Friday.

Coming to Polkadot, the interoperability-centric alt saw outflows of around $3 million. The CoinShares report noted,

On 3 December, SubDAO, a Polkadot-based DAO protocol, announced it was pulling out of the parachain slot auctions.

In its statement, SubDAO listed several reasons for choosing the Kusama Network’s Moonriver instead. The DAO explained that it wanted to explore other options, was worried about managing XCM updates, and also expressed concern about parachain costs.

We changed the strategy on parachain and will deploy the contract on Moonriver.

Thanks for support and understanding from the community, and we appreciate the strong support from @HuobiGlobal, @OKEx, @gate_io,@MEXC_Global, etc.

“Parachain auction will result in the costs of tokens, which in the next two years will enable massive token circulation, which will cause relatively big pressure for the project. Besides, costs of parachain development and maintenance will restrict our investment in our own core business.”

Batch 1 of the Polkadot parachain slot auctions were ongoing as of press time. Winners will be on-boarded around 17-18 December, 2021. So far, they include Acala, Moonbeam, and Astar.

A nine to five job

Looking at other cryptos helps put Polkadot’s outflows into perspective. While Bitcoin and Ethereum saw inflows of $145 million and $25 million respectively with some minor outflows near the weekend, Cardano saw outflows of $0.6 million.

Coming to the fifth biggest blockchain by market cap, the CoinShares report noted,