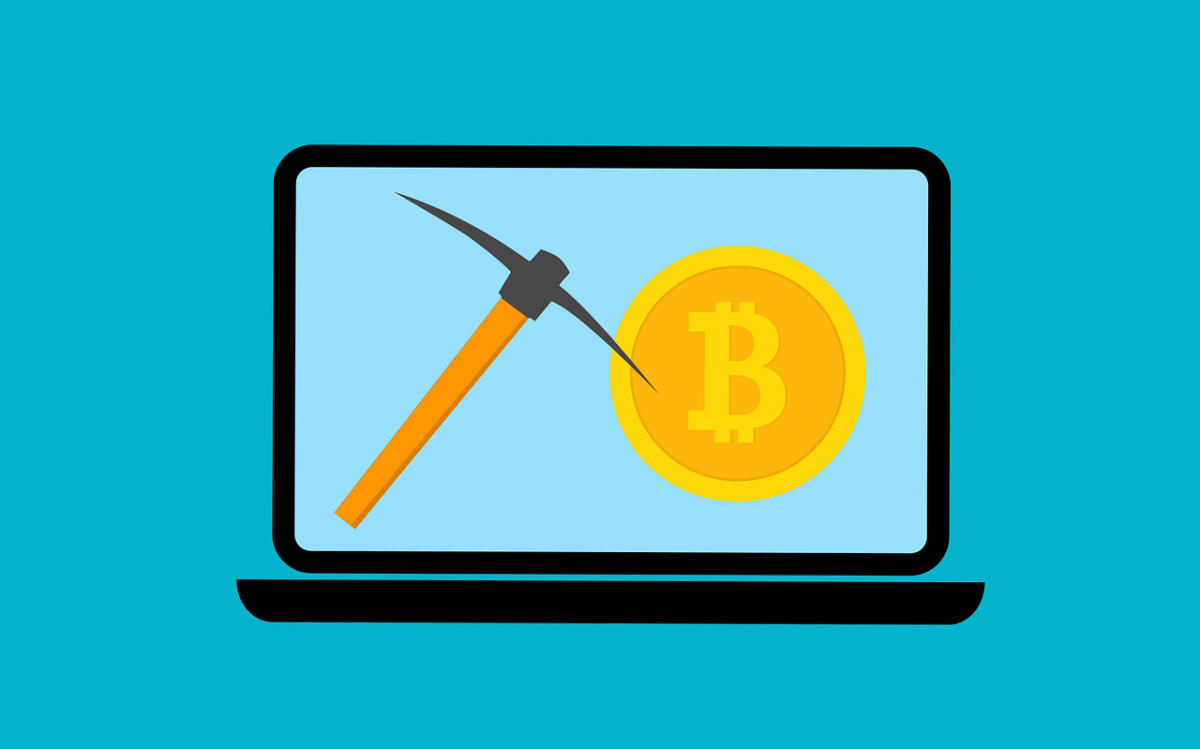 Bitcoin’s price registered yet another ATH once again after Tesla’s announcement. For bitcoin miners, they have been noting profit, and popular bitcoin mining firm, Bitfarms entered an agreement of private placement of shares with institutional investors.

According to the announcement, this was done for a total earning of CAD$40 million [$31.3 million] and comprised of 11,560,695 common shares along with warrants to purchase an aggregate of up to 11,560,695 common shares. The purchase price per share and associate warrant was noted to be CAD$3.46 [$2.71]. The company will be using the raised amount to acquire additional miners, expand infrastructure, and improve its capital position.

“This additional financing will allow us to further grow our miner count and expand infrastructure. We are very pleased to continue to expand our institutional presence in the United States.”

The third round is expected to close on 10 February pending approval by TSX Venture Exchange. Meanwhile, the Bitcoin miner is focusing to expand towards its mission of providing 3 Exahash of computing power by the end of the year. Currently, the operations are responsible for infrastructure activities of approximately 1% of the entire Bitcoin mining industry and the daily BTC mined.