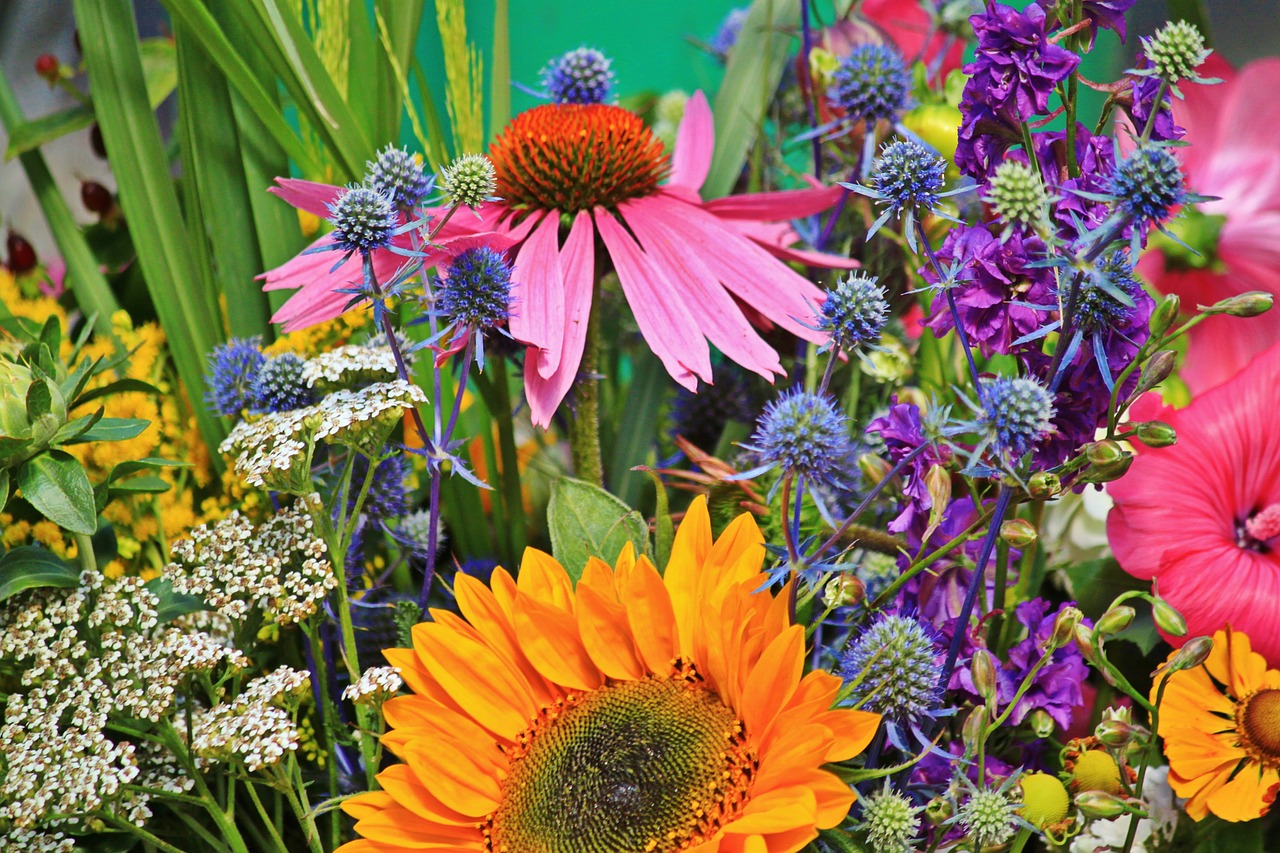 XRP projected rangebound movement as the dust settled in its market following a period of high volatility. XMR moved within a horizontal channel and the breakout did not seem imminent over the next few sessions. IOTA could depend on a broader market rally to climb above its local high.

XRP continued its consolidation phase over the past few days as some cautiousness was observed in its market. The consolidation was preceded by a period of high activity for XRP, in which the crypto-asset rose to December 2020 levels and then plummeted to the $0.36 support. The Bollinger Bands now showed low volatility in the price as the bands were compressed. A breakout in either direction did not seem likely over the coming sessions, as the trading volumes and buying activity remained subdued.

The Awesome Oscillator was bullish-neutral as a single green bar was registered on the index in the last trading session. Moving forward, XRP could continue to move rangebound on the charts.

A false breakout saw Monero move back within its horizontal parallel channel. There were no clear indications in the direction of a breakout as the on-chain metrics gave mixed signals at the time of writing. The Stochastic RSI backed an optimistic outcome after a bullish crossover in the oversold zone. An upwards breakout could see XMR challenge $163 resistance.

On the other hand, the Parabolic SAR’s dotted markers moved above the candlesticks and offered sell signals on XMR. In the event of a southbound move, the next areas of support reside at $143.3 and $139.4.

IOTA bulls held on to $0.54 support after a correction dragged the price lower from its local high of $0.61.  Some bullishness was observed in its market as the MACD closed in on a bullish crossover. However, a rise above the most recent local high was unlikely as the trading volumes almost halved over the past 24-hours. The Relative Strength Index also pointed lower from just beneath the overbought region.

A move below the current support could likely signal a short-term downtrend, with the next levels of support at $0.489 and $0.446.

India’s crypto ban: How alarmed should India’s Bitcoin traders be?