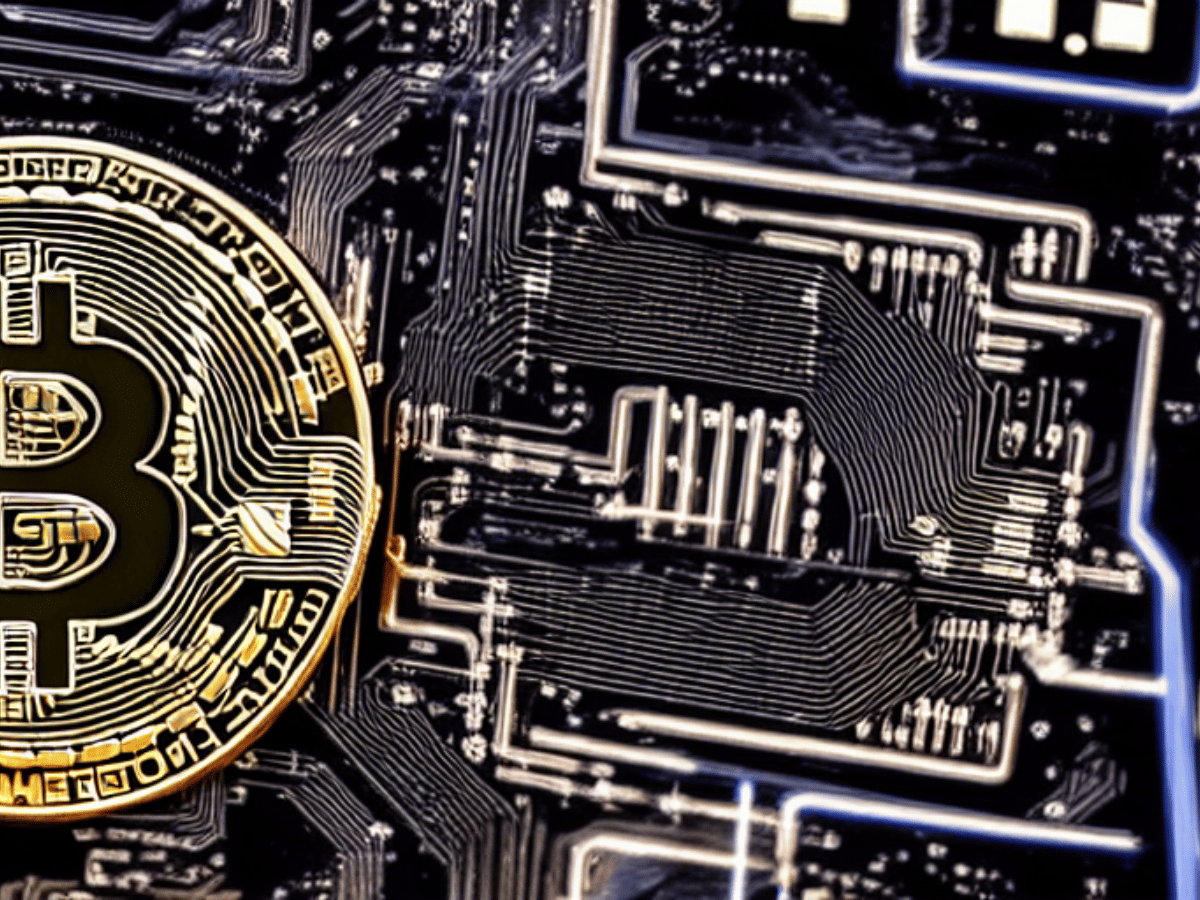 Bitcoin [BTC] in the last two weeks, has adjusted to rejuvenation but the same cannot be said of its miners.  According to data from BTC.com, the Bitcoin mining difficulty hit a new high of 37.95T. 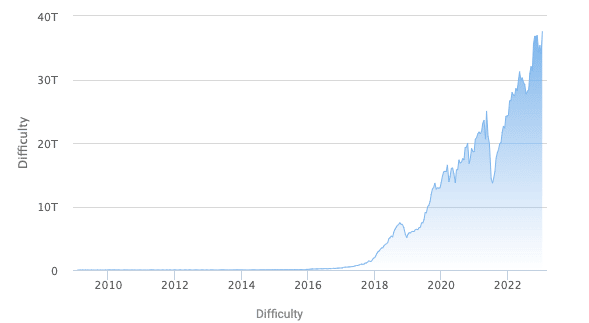 Note that the Bitcoin mining difficulty measures how time-consuming it is for miners to find the right hash for each block. Hence, a rise in this regard hints at increased challenges in verifying transactions and adding new blocks to the chain.

Information from the blockchain navigation data providers showed that Bitcoin was able to reach the new crest due to a 10.26% change. Moreso, the mining adjustment happened at a block height of 772,128, and a hashrate of 271.33 ExaHash per second (EH/s).

The hashrate is the amount of computing power required to mine new blocks. Since the hashrate also increased, it depicted an improved devotion by Bitcoin miners to ensure that no malicious act tampers with the Bitcoin network.

Meanwhile, the rise in mining difficulty had also affected its issuance. According to Glassnode, the Puell Multiple had increased to 0.692 at press time. The metric describes the ratio of the daily coin issuance to the 365-day moving average per miner profitability.

However, the current value meant that the Puell Multiple was relatively high when compared to its recent trend. As such, there was a likelihood for miners to liquidate their coffers, and sell pressure could be set in motion. This is in contrast to the miners’ position a few weeks back when they added new BTC to their reserves. 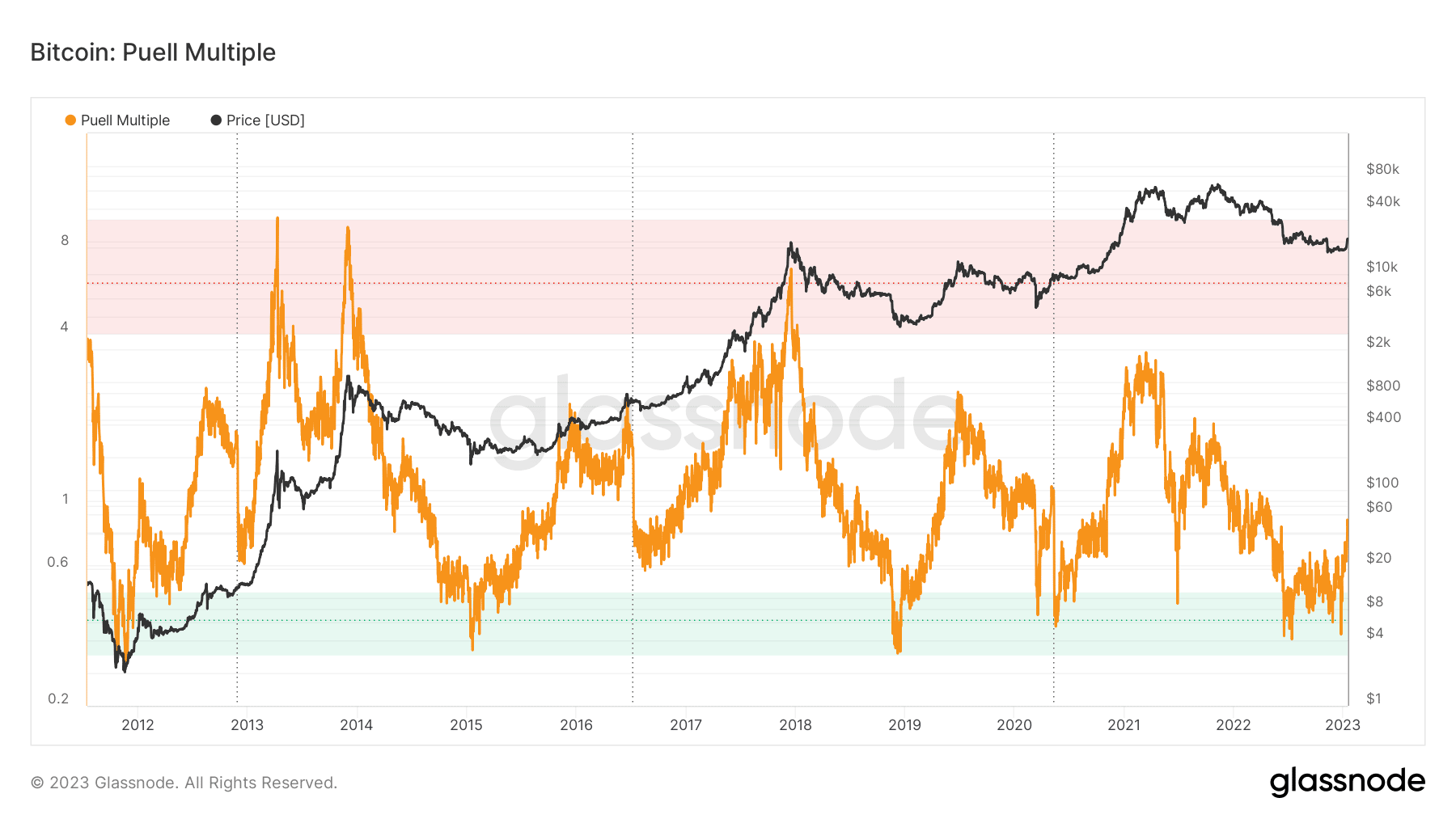 Before the recent spike, mining difficulty had reduced by almost 10%, CryptoQuant analyst Kripto Mevsimi revealed. The analyst went further, noting that miners might have anticipated the increased challenge and have prepared themselves due to the Miner’s Position Index (MPI).

At the time of writing, the MPI was at a high value. And an increase in this part signifies possible sell-offs than usual. In addition, miners’ reserves had dropped to 1.842 million. This stance meant that BTC could be at risk of a price decrease because a dip in reserve proportion and MPI increase could trigger a drop in value.

This implied that investors in the king coin could have their jubilation short-lived. However, Mevsimi pointed out that there was a way to combat the possibility and get a favor back on the miners’ and investors’ side. He said,

“If there will be enough demand, it will not be a big issue. However, thinking of all short liquidations and right now everyone is taking long bets. Maybe this will not be that easy.”

Related Topics:BitcoinBTCBTC mining
Up Next

Uniswap’s new deployment on StarkNet: Is it a game-changer for the DEX giant?