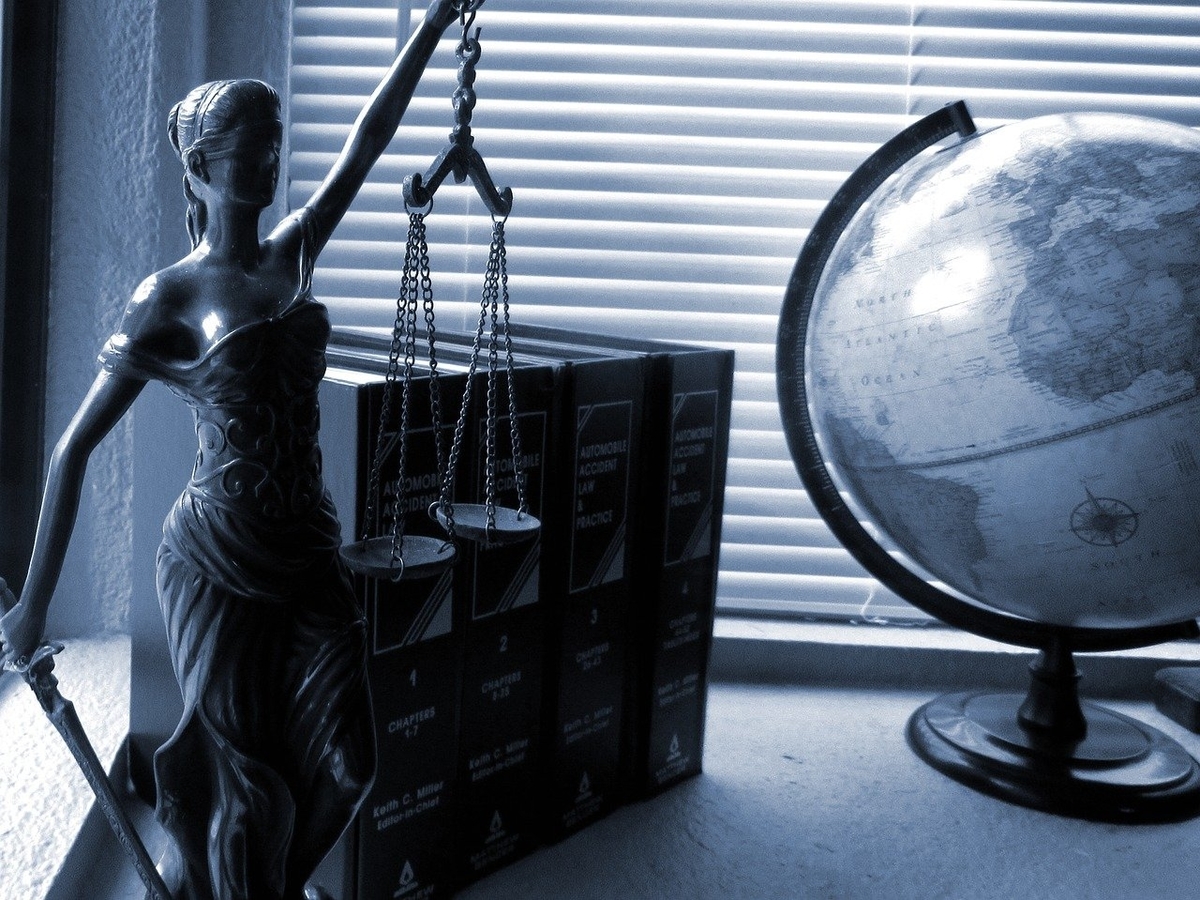 It has been more than 171 days since the United States Securities and Exchange Commission outrightly confronted XRP and Ripple Labs by thrusting a lawsuit upon them. To date, a host of motions and memorandums have been exchanged, yet there is no clear winner. This case is unique and, perhaps, unprecedented in its own ways and every court ruling has had and will continue to have its own far-reaching implications.

For starters, the SEC’s resolution to seek legal advice documents from Ripple has evidently backfired on them. They had outrightly blamed the blockchain firm for “ignoring” the legal advice they had received, and post the court ruling, they lost their prime argument against the defendants’ fair notice defense.

Ripple, on the other hand, has already presented two crucial defenses and has been tackling the SEC’s blame game quite rigorously. The SEC demanding additional witnesses for discovery was retaliated against by Ripple by accusing the agency of “changing its tune.” Additionally, the San Francisco-based blockchain firm also pointed out the fact that it is facing an “existential threat” from the SEC’s discovery extension request.

The SEC, for its part, has had a flawed run at the case, according to many. Even after receiving constant requests to produce BTC, ETH, and XRP-related documents, it has only been turning a blind eye towards the same. Ripple, on the other hand, has complied with almost all the requests put forth by the agency. All in all, it would be fair to argue that the SEC has already received more than what it had asked, but is still extending its arms further.

After time and again attacking Ripple’s crucial fair notice defense, the SEC had recently claimed that the same fails as a matter of law. The most relevant question now remains, would the SEC look back at its actions as a mistake if the defendants end up winning this particular motion?

The case’s soul, for now, resides in the aforementioned defense, for Ripple at least. Commenting on the odds of the blockchain firm winning the same, renowned attorney Jesse Hynes recently opined,

The attorney was also quick to point out that his opinion needed to be taken with a pinch of salt because the ruling could possibly turn the other way too. However, if the fair notice defense gets ruled in Ripple’s favor, it might also lead to the ongoing case getting settled or resolved even before the summary hearing.

Ergo, as popular attorney Jeremy Hogan had previously stated, the future of the lawsuit depends on this “main” defense and Ripple has successfully been able to “apply pressure” on the SEC.

The community, of late, has been against Ripple settling the case. One, it would set an “unfair” precedent and two, it would mean the firm succumbing to the SEC. In Hynes’ opinion, Ripple should only go on from here instead of looking back and giving in.

On the contrary, it is known that Ripple is set to go public after the conclusion of the case. Keeping that in mind, it would definitely not want to “destroy” the SEC and hence, the settlement option cannot be completely ruled out at this stage.

Ever thought that maybe Ripple is using the time until settlement to anticipate as much ambiguity as possible regarding the IPO and make it a binding part of the settlement? Remember: Ripple already wanted to go public last year.

Even though it isn’t very apparent which party has the upper hand, it wouldn’t be wrong to claim that the pendulum is oscillating in the blockchain company’s favor, for now at least. However, it should be noted that even if Ripple manages to win the fair notice motion, it doesn’t guarantee a win during the trial. Clarifying the same, Hynes added,

“Winning on this motion does not mean the defense will win on trial. It’s just that it can be argued at trial. Winning this motion is not an indicator that the judge will side with this defense when it comes to the disposition of the case in issue.”