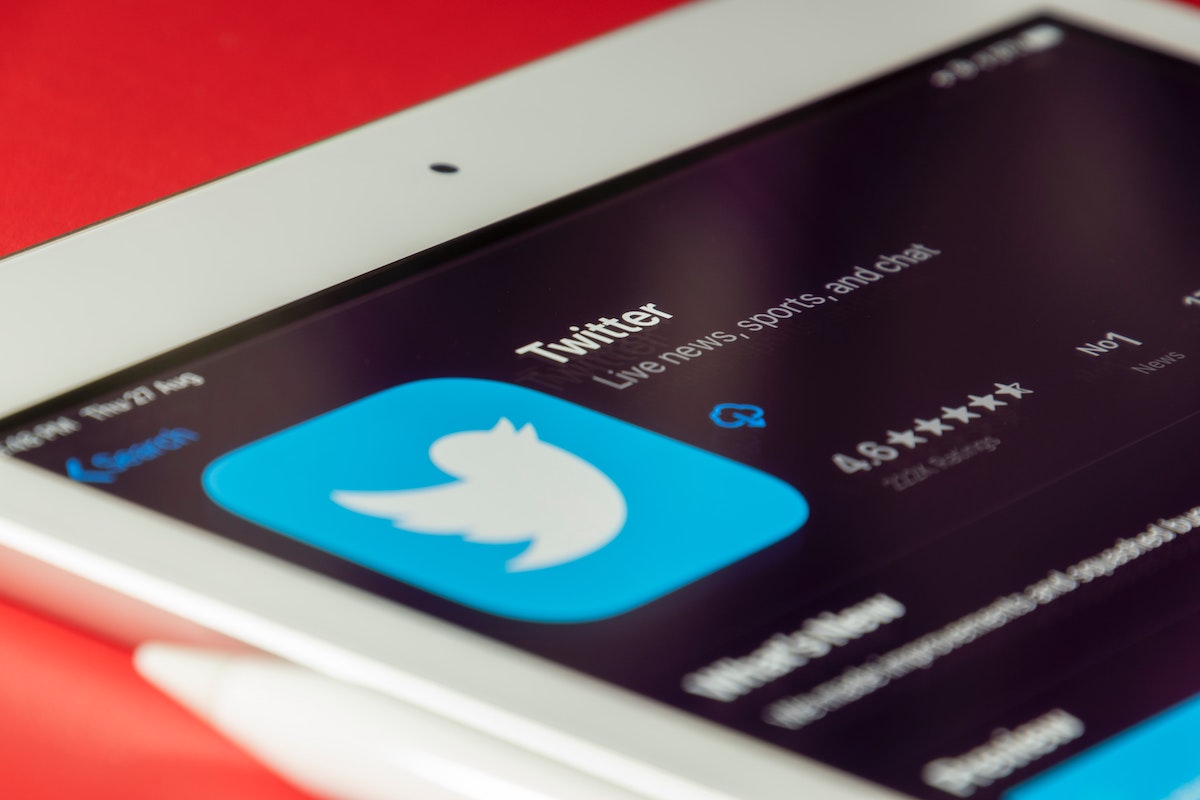 Twitter Inc.’s billionaire Bitcoiner boss Jack Dorsey is all in on Bitcoin. There’s no denying this. Just recently, he tweeted,

“Hyperinflation is going to change everything. It’s happening.”

At the time, he added, “It will happen in the U.S. soon, and soon the world.” Dorsey believes Bitcoin is the solution to this issue and many more.

However, the CFO of Twitter Inc. himself has slightly different views about the platform adopting the world’s largest cryptocurrency.

During a recent CNBC interview, Ned Segal, the CFO of Twitter, claimed that Bitcoin is key to “breaking down the barriers” between content creators and their audiences. According to the exec, BTC will act as a tool to “facilitate commerce” on the social network.

"#Bitcoin is going to be a great way for us to facilitate commerce on $TWTR," says @NedSegal. "We'd have to change our investment policy and our point of view more broadly to have #Bitcoin on our balance sheet–the conclusion is it doesn't make sense today." pic.twitter.com/ZZJsiiihVH

What’s more, Twitter’s CFO believes that the company is not ready to add Bitcoin to its balance sheet yet.

“We’ll have to change our investment policy and change our point of view more broadly to add Bitcoin on our balance sheet (…). It doesn’t make sense today given the types of securities we buy, the risk profile, the volatility, but we’ll keep watching and thinking about it over time.”

This certainly is quite a statement, despite Dorsey’s stand on the cryptocurrency. Now, yes, in the short-term it isn’t quite possible in the first place. However, in the long term, the exec sees a lot of potential to improve commerce on the platform to diversify its presence across multiple sectors.

Nevertheless, Twitter has taken some significant steps in the past to incorporate BTC directly or indirectly. It recently launched a Tip feature that allows users to send money in BTC on the Lightning Network. It now plans to test the same for Android users too.

Bitcoin proponents believe that Twitter will embrace Bitcoin soon. However, it will be interesting to see if inflation will be the reason behind it.

Why Bitcoin MUST close above $64,000 in the coming days

This is why Ethereum DeFi whales prefer these applications