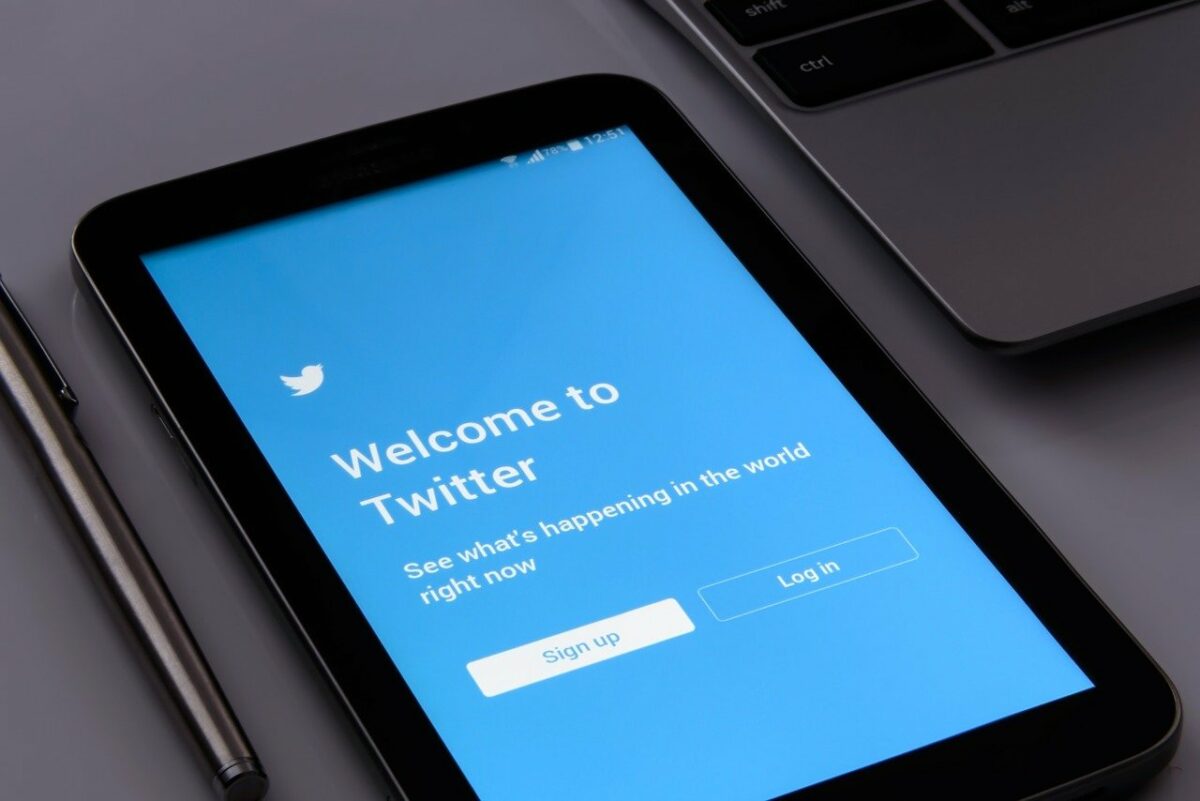 Twitter is in the news today after it included cryptocurrency payment options on its platform. In doing so, it announced a new tipping feature called Tips. This will allow users to link their Bitcoin wallets to other payment platforms.

Additionally, the service will allow users to use platforms like Cash App, Patreon, and Venmo to tip Bitcoin to their favorite social media creators who have activated the service. The platform also intends to accelerate NFT or non-fungible token authentication with the launch.

Tipping has been in a testing phase for a few months now, with the same being rolled out for only iOS at the moment. While Android users should expect a launch soon, it is unclear if desktop users can access the interface as well.

Meanwhile, a new icon is set to appear beside the follow button to enable payments for profiles using the service.

It’s worth noting, however, that at the moment, the tipping feature is subject to terms by third-party platforms.

According to a statement by Twitter Product team member Esther Crawford,

“We believe we can continue to incentivize the types of conversations that people want to see.”

Twitter is using Strike, a Bitcoin payments service over the Lightning Network to allow quick transfers. However, currently, it is only available to users in El Salvador and the U.S., excluding Hawaii and New York. While Twitter’s psyche behind the launch is to facilitate borderless digital payments and financial inclusion, a Twitter user was quick to point out,

Meaning you can only send tips worldwide but not accept them since Strike is US/El Salvador only at the moment.

Back in June, Jack Dorsey had confirmed that Strike is coming on the platform. Currently, however, it is only being offered in select regions, possibly due to regulatory uncertainty in some parts of the world.

Another Twitter user was quick to pit Mark Zuckerberg against Jack Dorsey. Just last week, Facebook had claimed that Diem, its in-house cryptocurrency, will be in a ‘class of its own.’

With more platforms looking at cryptocurrency in the future, what’s next for Twitter?

That’s not all, however, with the CEO also pointing out that more decentralized experiments are coming to the platform.

Dorsey had announced a Bitcoin-focused DeFi project via his payments company, Square Inc., in June. The company soon launched TBD and explained that it functions as a “sound global monetary system.”

At the time of writing, after having hiked sharply following the aforementioned news, BTC was falling again thank to China-related FUD seeping in.

Related Topics:BitcoinfeaturedJack Dorsey
Up Next