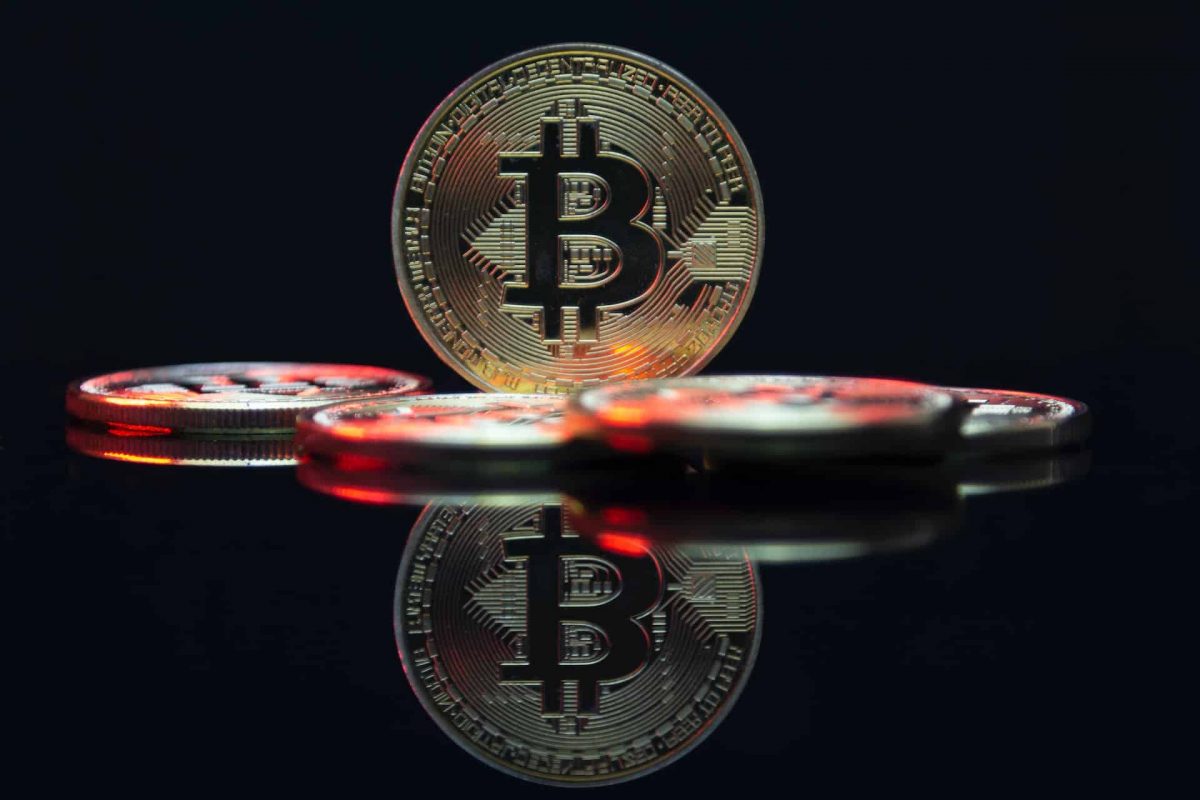 Over the last few months, many miners have faced massive challenges to keep up profits and continue to mine Bitcoin [BTC]. With the growing hashrate and soaring energy prices, miners continue to face one difficulty after another. And one such miner happens to be Core Scientific.

Where is my mine?

One of the largest blockchain miners, Core Scientific, issued a statement that implied that it may have to explore bankruptcy. The mining organization anticipated that its existing cash resources will be depleted by the end of the year, possibly sooner. This could be an indicator of the fact that top public Bitcoin miners may be suffering the effects of the bear market.

As can be seen from the image below, the top 10 public bitcoin miners represent 18% of the total hashrate of the entire Bitcoin network. With increasing energy prices and growing hashrates, miners would be forced to sell their BTC to earn profits. This increase in selling pressure for Bitcoin could impact BTC negatively. 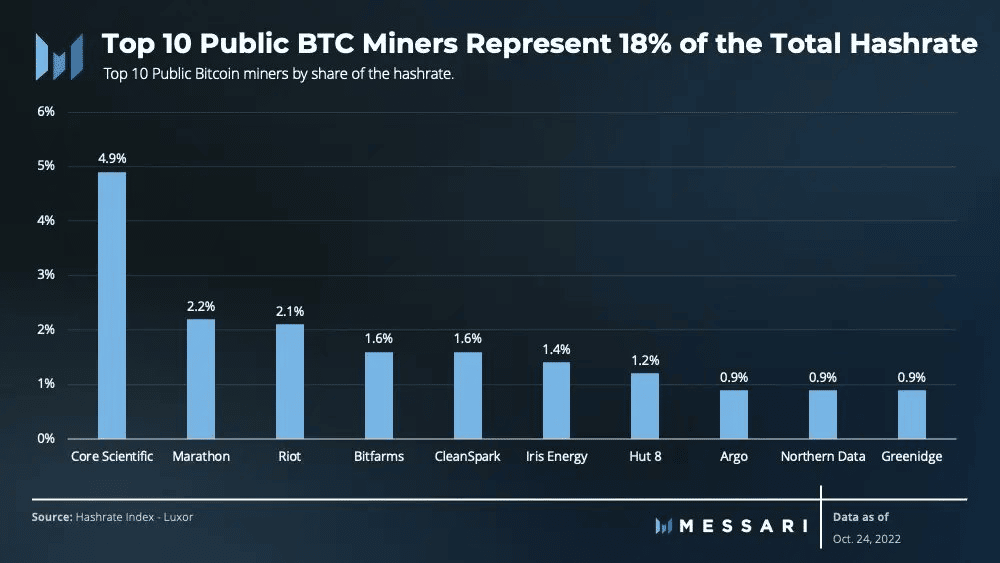 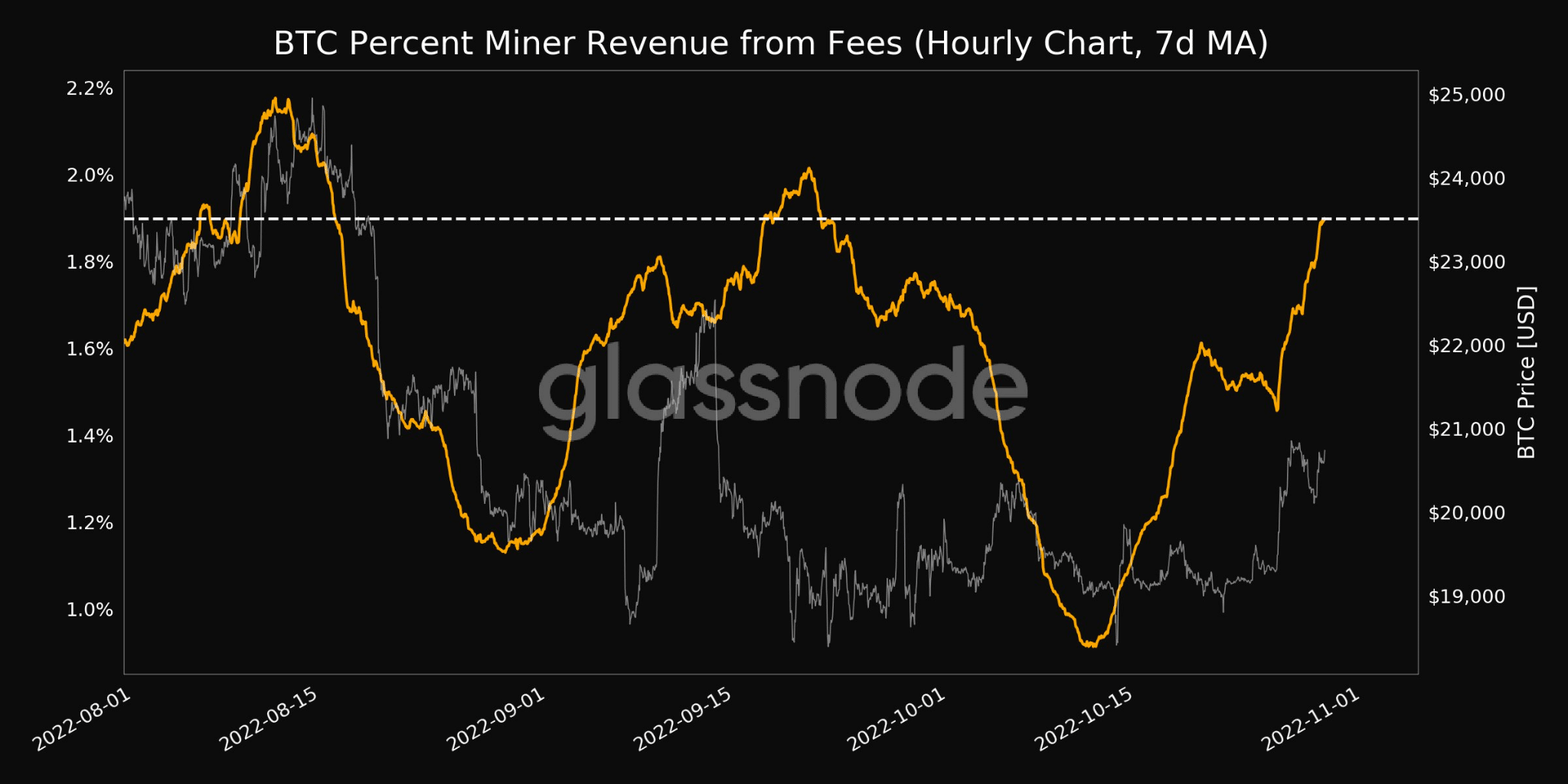 A look at the mining flipside

Bitcoin miner’s revenue was also contingent on Bitcoin’s growth. According to data from Messari, Bitcoin’s realized volatility went down immensely over the past. Furthermore, this figure decreased by 67% since July, making BTC less riskier for investors during the said period.

Since peaking in early July, Bitcoin's and Ethereum’s realized volatility has declined 67% and 63%, respectively. pic.twitter.com/jmCiR7bT4c

Another positive indicator of Bitcoin’s potential growth could be that the overall Bitcoin supply in profit witnessed some growth. Furthermore, it also reached a one-month high on the 29 October.

Despite these positive indicators whales showed their disinterest in Bitcoin. As shown in the image below, it can be seen that the number of addresses holding more than 100 Bitcoins decreased. If large addresses continue to let go of their Bitcoin, BTC’s prices will be affected negatively. 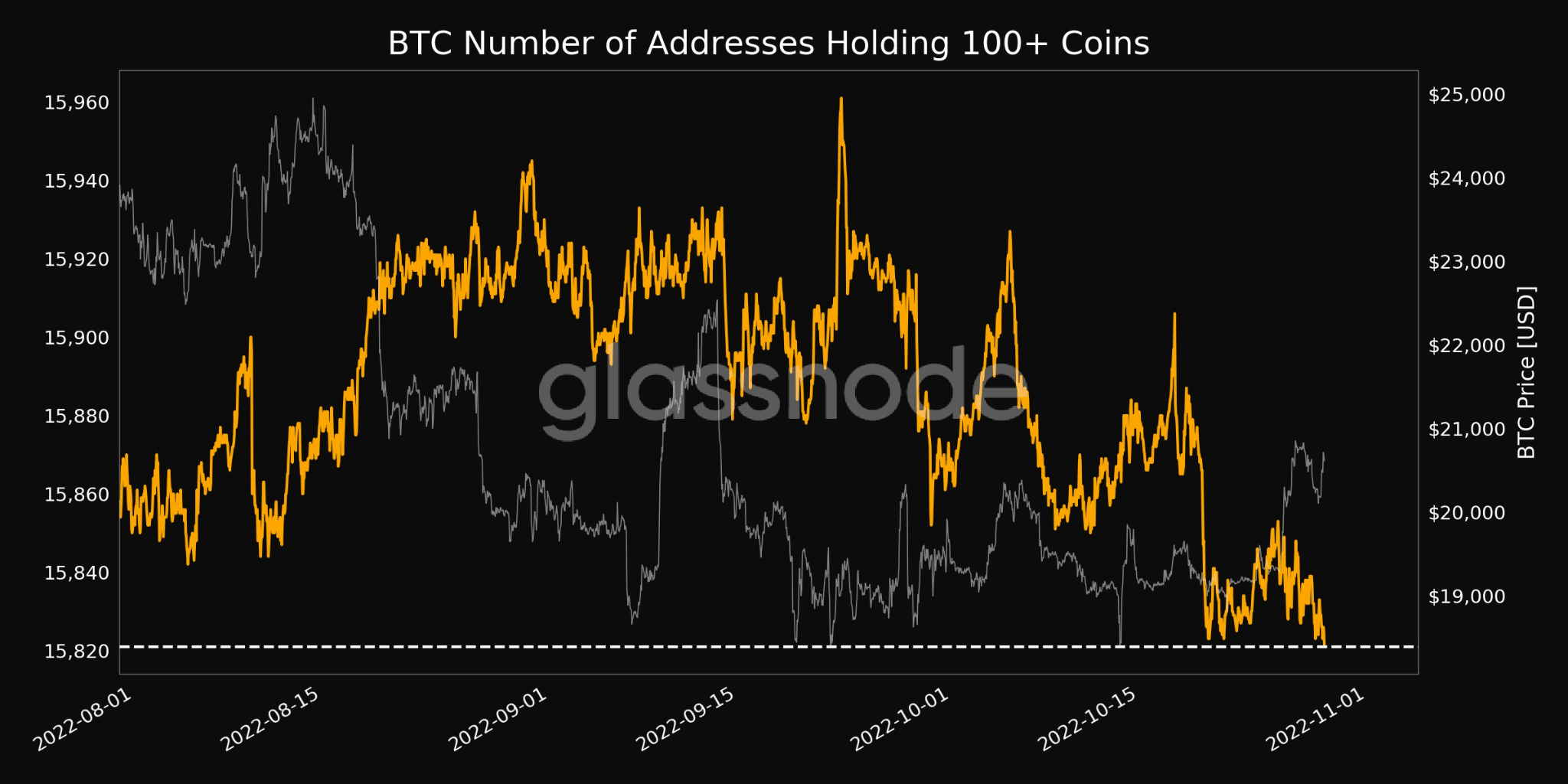 At the time of writing, Bitcoin had been trading at $20,770 and had appreciated by 0.2% in the last 24 hours according to CoinGecko.

Bitcoin: Unraveling BTC’s ability to pull off another rally in the coming days