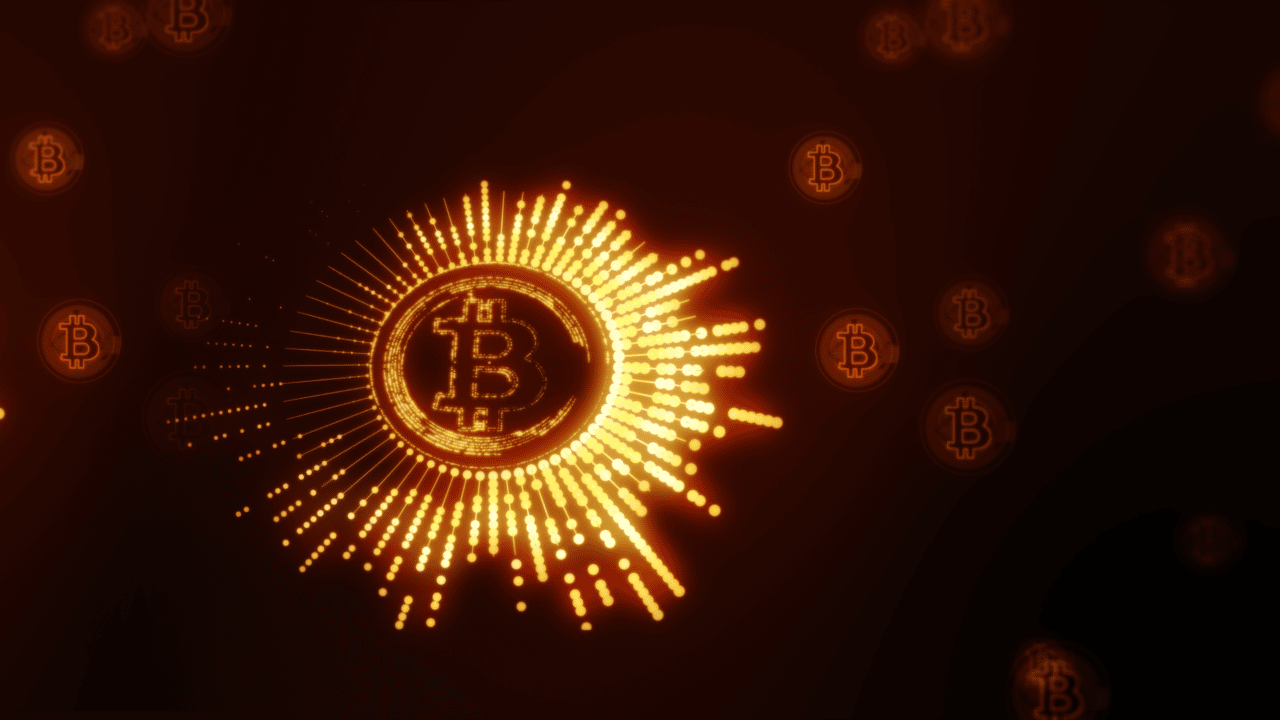 Bitcoin’s [BTC] recent rally positioned the crypto above its 20 EMA (red) and the 50 EMA (cyan) while unveiling a near-term buying edge. Since flipping its long-term trendline resistance to support (white, dashed), BTC has marked consistent gains.

The recently found buying pressure witnessed a bearish counter at the $20.8K resistance. With the 20/50 EMA continuing to look north, the buyers would aim to maintain their advantage in the coming sessions.

At the time of writing, the king coin found a convincing close above the 20/50 EMA. In doing so, the bulls strived to challenge the limitations of the $20.8K barrier. Should the buyers breach this hurdle, the coin could see continued growth in the coming sessions.

In this case, the first major resistance level for BTC would lie in the $21.7k region. The coin finally entered a high volatility phase after weeks of compression. Any reversals from the $20.8K mark could delay the recovery prospects for a few days.

Any immediate pulls could likely find reliable rebounding grounds from the $19.8K-$20.3K range. A bullish cross on the 20/50 EMA would improve the chances of a continued bull run in the coming times.

The Relative Strength Index (RSI) witnessed growth as it eyed the overbought region at press time. But the Chaikin Money Flow’s (CMF) lower peaks hinted at a bearish divergence with the price. Any decline below the zero mark could invalidate the bullish inclinations.

A decline in Exchange Inflows

Post its record-high exchange inflows in September, this metric saw a consistently declining trend over the past six weeks. This reading entailed an improved investor sentiment while hinting at an accumulation sign.

Bitcoin: Out of sight, out of mine could be the BTC miner motto for Q4 because…

Is SHIB following DOGE’s footsteps? This latest data may compel traders to think…