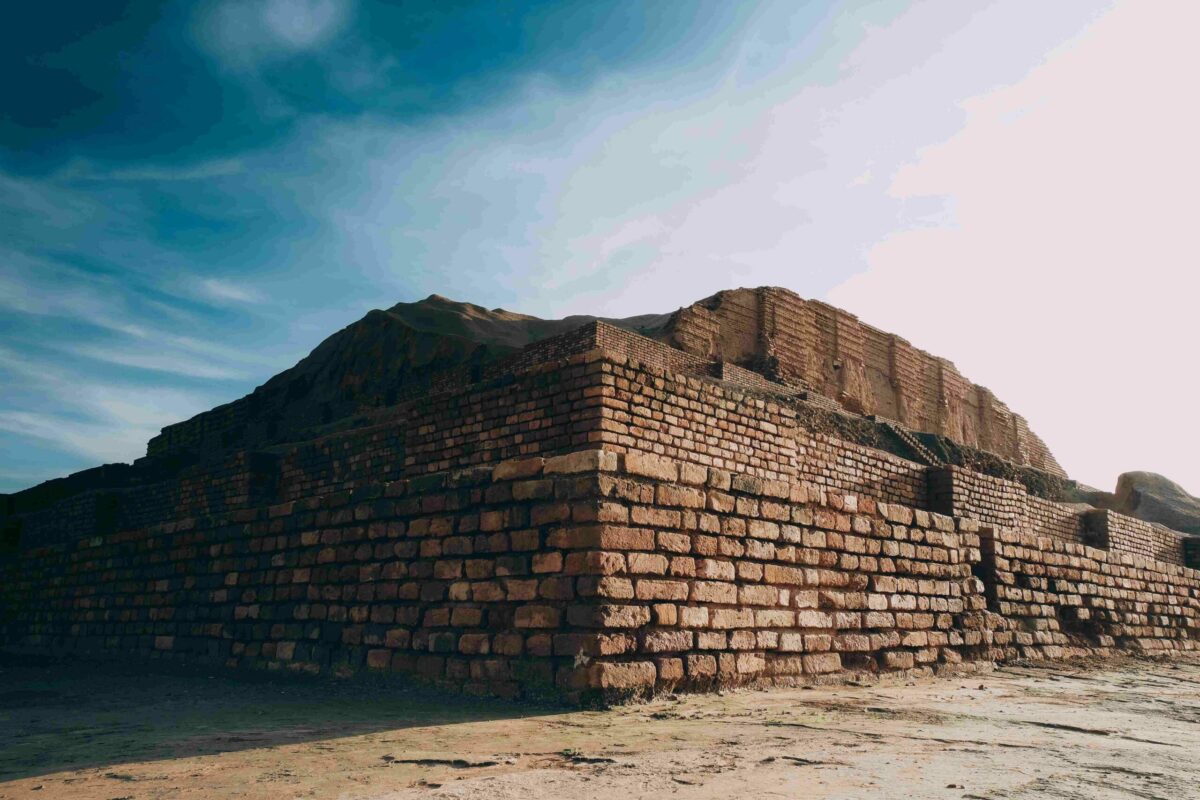 Over the past few weeks, the larger financial markets have been under serious stress as traditional market stocks and cryptos witnessed a month-long drawdown in September. S&P 500, Dow Jones, and now Facebook (after its recent server outrage) bled in the markets, and Bitcoin exhibited a similar picture.

However, the markets have entered Q4 2021, and the largest digital asset has taken charge of recovery once again. While some of the traditional stocks are struggling to bounce back, Bitcoin, alongside the likes of Ethereum, emerged above its September losses.

The decreasing correlation between traditional stocks and crypto has been discussed multiple times over the past couple of years, and right now, it is less surprising to witness crypto perform on its own, here’s why.

The recovery was reminiscent of the March 2020 period following the black swan event, when Bitcoin led every asset class in the market. It was considered a revolutionary bullish jump during the peak Covid period but it isn’t too surprising anymore. 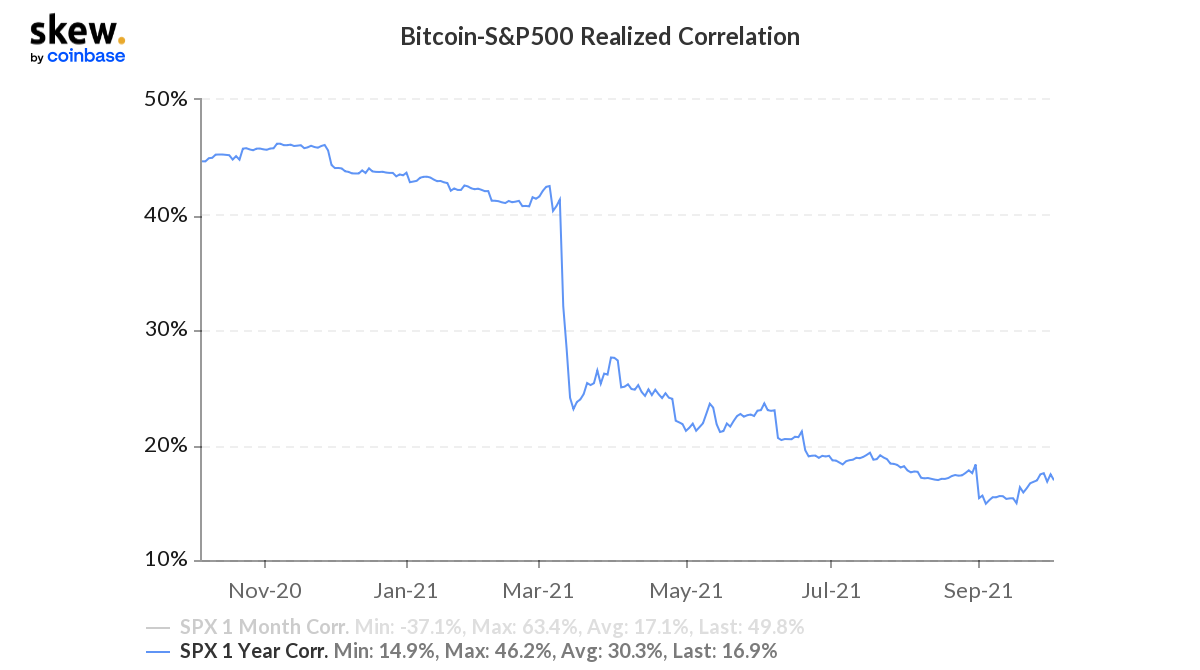 While Bitcoin is still largely considered a risk-on asset, the decreasing correlation between Bitcoin and SPX has been developing for over a year now. According to Skew, BTC-SPX shared an upwards correlation of 50% back in November 2020, which has dropped to under 20% at press time.

So why did Bitcoin drop in the first place?

Due to Bitcoin’s innate volatility characteristics and weaker market cap in comparison to other top traditional market assets, the digital token is susceptible to sudden market changes. Along with that, there were multiple events over the past few weeks that disturbed the ecosystem.

It started with Evergrande’s debt situation which affected all asset classes but then Bitcoin was met with more negative sentiment from China’s trading ban.

It is largely difficult to remain resilient to each macro-activity since the capital inflows/outflows between traditional markets and cryptos are possibly controlled by the same group of large investors. Basically, the ones investing in SPX, DOW JONES, will have minor market positions in BTC as well.

However, over the next few months, the correlation could become more rigid since investors are currently expecting a green signal on Bitcoin ETF. A nod from regulators for a Bitcoin ETF would allow a larger number of investors to put money in Bitcoin, in a regulated manner. In short, Bitcoin outperforming major stocks should not be surprising anymore.

IMF Managing Director on Bitcoin – ‘Difficult to think of them as…’

Is THIS a highly anticipated price action scenario for Bitcoin