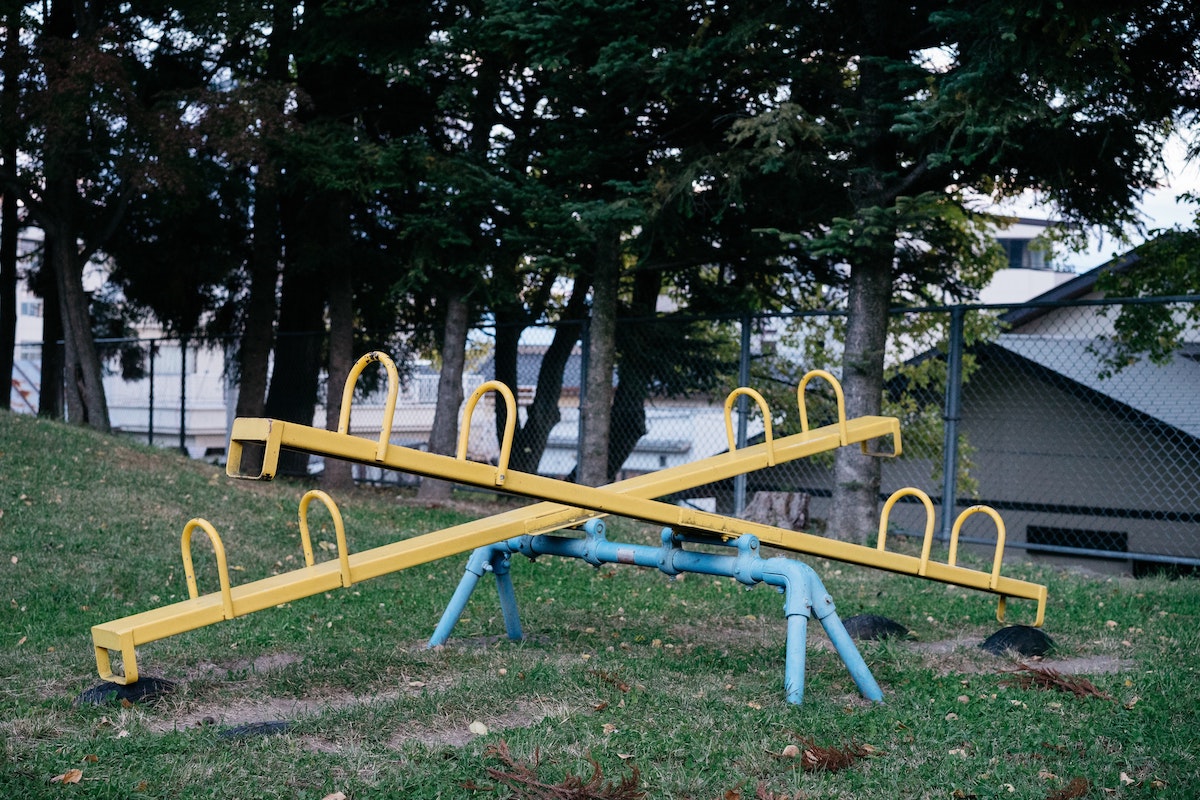 Bitcoin continued its ongoing ascent at press time as it bounced off its previous resistance area. At the time of writing, it was trading past the $50k mark with a surge of 5% in 24 hours. Does it give a clear signal for a complete bullish scenario?

Well, not really. At least for the short-term, some consolidation exists.

“This might eventually come, but I am not in the camp that it’ll happen in October. I think the Fed again has too much money that they can pump into the markets.”

Moving on to the BTC bits, he opined that Bitcoin could witness a major fall before surging into the 6 figure mark.

Nevertheless, Soloway considered that people rooting for Bitcoin to go to $100,000 or more have “some teeth to their arguments.” “It’s a possible scenario (for the long-term),” he added. However, for now, the chart was still firmly defined by Bitcoin’s previous two-cycle cycles.

In addition to this, Chris Vermeulen, Chief Market Strategist at investment advisory firm TheTechnicalTraders.com rode the same bandwagon. As covered before, he reiterated  a similar narrative, i.e. Bitcoin would undergo some consolidation before bursting out to the $100k mark.

Nevertheless, the long-term HODLers remain undeterred by the temporary decline. The tweet below highlights the same,

#Bitcoin Long Term Holders have added 2.35M $BTC to their stacks since their supply bottomed out in March.

In that same period, only 180k $BTC were mined.

This means LTHs have hodled 13x more coins than were produced via fresh issuance over the last 7 months. pic.twitter.com/0TkkibYcfs

The said six-digit mark certainly looks like a milestone that BTC should achieve. Especially after different individuals, even banks having predicted this same benchmark. For instance, British bank Standard Chartered projected BTC to hit the $100k either this year or early 2022.

Bitcoin outperforms SPX, Dow Jones since Sept 1st; is it still a matter of surprise