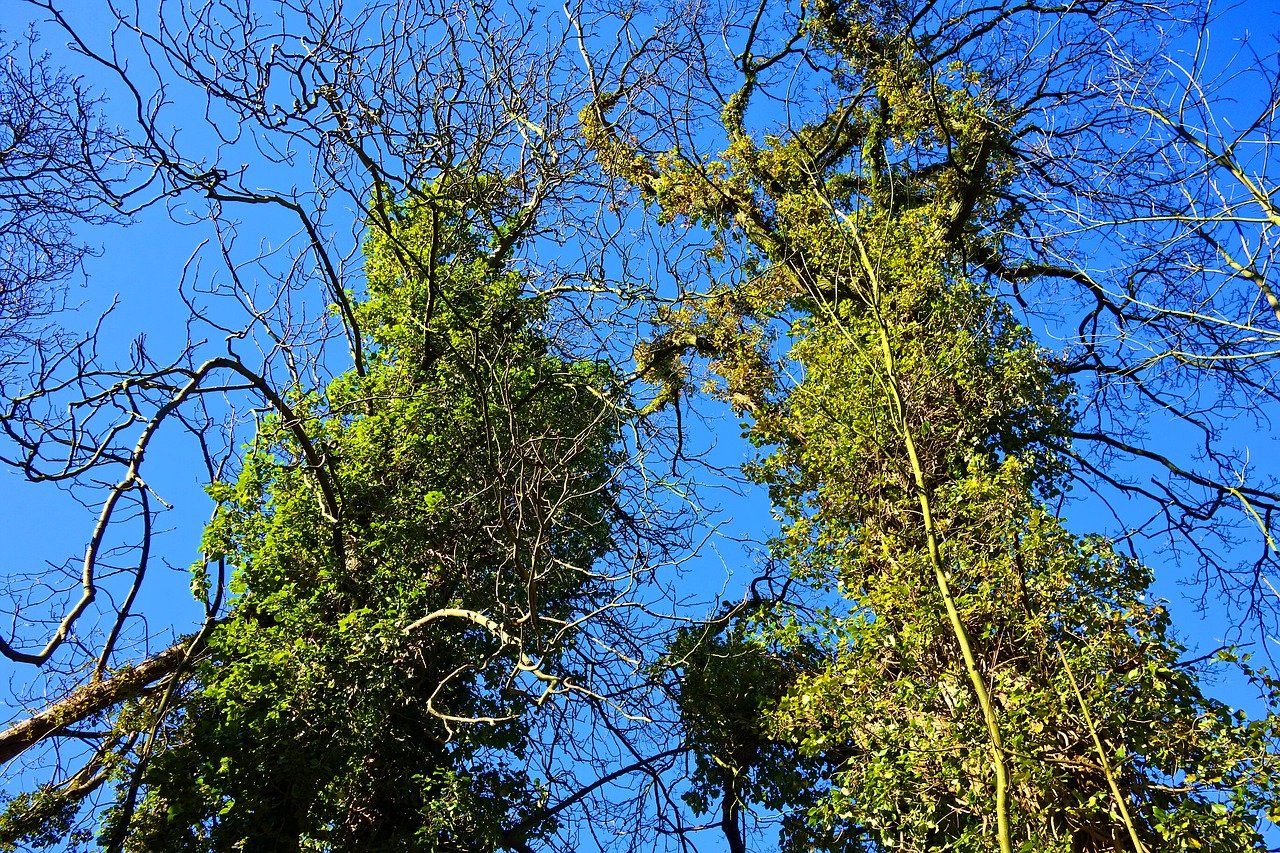 With Bitcoin touching new ATHs every other day, many have an opinion about how high the world’s largest cryptocurrency might go. Morgan Creek Digital’s Anthony Pompliano is one of them, with the exec recently sharing some thoughts on where Bitcoin will be heading, especially in comparison with other assets.

In an interview with CNBC FastMoney, Pompliano said that Bitcoin is a “10x improvement on gold,” an interesting statement to make, especially since just recently, JPMorgan found that Bitcoin millennials were now choosing to invest in “digital gold” over gold bullion. This could push BTC prices to hit $146,000, the firm argued.

The Morgan Creek Digital exec, however, declared these predictions “conservative,” with Pompliano claiming that BTC is “more likely to eclipse” gold’s market cap “before the 2030s.” While no single digital product, especially with a smaller market cap, has been predicted to replace gold, according to Pompliano,

“Bitcoin’s market cap will flip gold,” he said, adding that it was only a matter of when. In fact, he also predicted that Bitcoin will breach the $1M price level.

Pompliano isn’t the only one to hold these views. Kraken’s Dan Held considers Bitcoin an “apex predator of money,” one that is “a precursor to the extinction of gold.” Before him, macro investor Raoul Pal predicted that Bitcoin would soar to $1 million in roughly five years’ time, highlighting the cryptocurrency’s restricted supply and subsequently favorable market demand.

The Morgan Creek Digital exec also predicted that amid the U.S dollar’s weakness, both publicly traded and private corporations will put Bitcoin in their treasuries, creating a wall of demand.

When the crypto-influencer was asked how Bitcoin noted a rapid price surge in such a short time, he explained that Bitcoin’s popularity among institutional investors and among holders who “don’t want to sell” has contributed to an imbalance between market supply and demand.

Finally, the exec warned investors of upcoming volatility in Bitcoin’s market, with the crypto likely to face a 20% to 30% drop. Regardless of this fact, Pompliano suggested that investors who “want to get off dollars and don’t know where to put your money” should move away from “zero exposure” to Bitcoin and invest in the popular crypto instead.

Pomp’s statements were welcomed by most in crypto-community, with MicroStrategy’s Michael Saylor commenting,

Gradually, then suddenly, investors are coming to the horrifying realization that Gold is a zombie store of value. https://t.co/tFDmw4RCbv

However, popular skeptic Peter Schiff was quick to step in too, calling the market a “bubble” yet again. When questioned further by Charlie Shrem, Schiff doubled down, conceding only to underestimating how large the “bubble” would become.

It's all the same bubble. It's never actually burst. I thought it had in the past but I was clearly wrong about that. But I'm not wrong about it being a bubble. I just under-estimated how large it would get or how many people would fall for the con. Congratulations if you sell.

Key metric suggests Bitcoin is about to cross a vital threshold