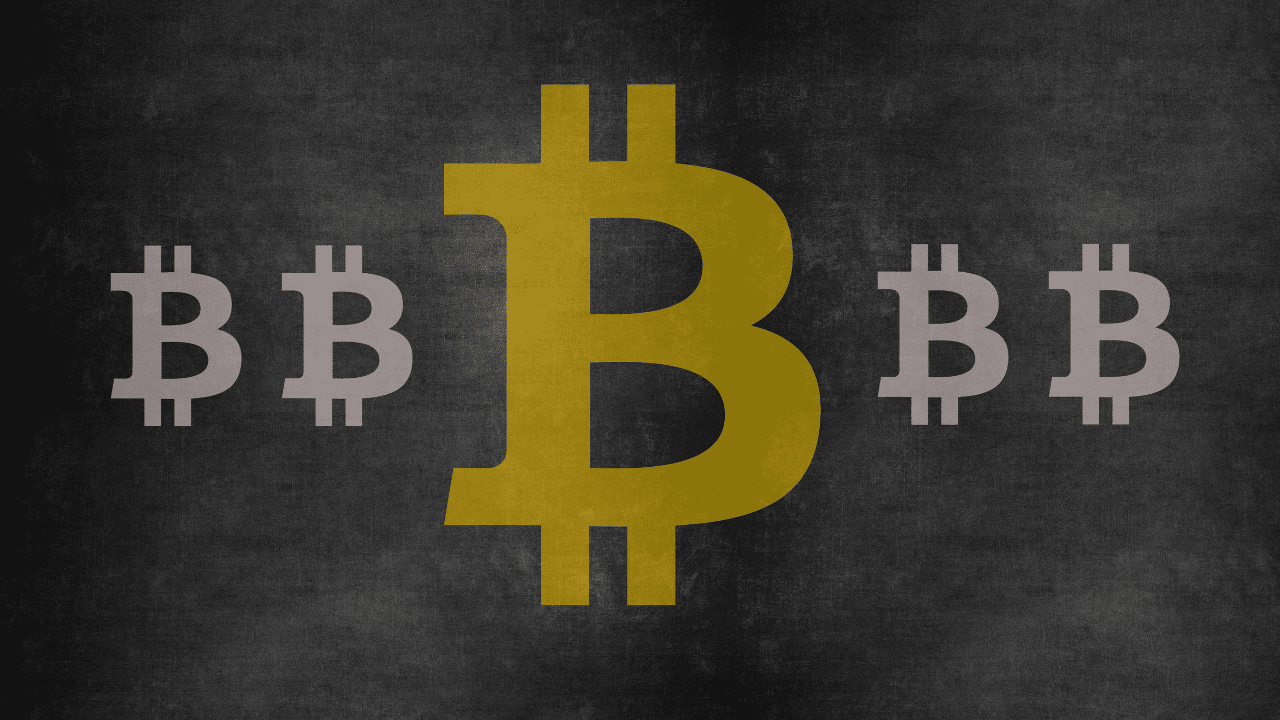 Over the last ten weeks, Bitcoin [BTC] observed choppy movement, with the price lingering around its high liquidity level. Something evidenced by the Point of Control line (POC, red).

BTC saw a relatively dull phase post an expected breakdown from its reversal pattern over the last two weeks.

The ongoing selling pressure has refrained the basis line (green) of the Bollinger Bands (BB) from looking north. With a host of support levels colliding in the $19.2k-$19.9k range, buyers would look for redemption before giving in to the bearish tendencies.

At the time of writing, BTC was striving to revive from the lower band of its BB. Should the $19.9k-level uphold its value in investors’ minds, the coin could see a near-term revival toward the POC level in the coming sessions.

This revival could extend the squeeze phase near the high liquidity range. In this case, the potential targets for the coin would lie in the $21.5k-$22.5k range.

However, the coin has been in a slow-moving phase for quite some time now. So, the sellers would aim to continue their efforts to propel a bearish volatile break.

With the basis line still looking south, the buying volumes must mark a substantial uptick to invalidate the bearish tendencies. Any drop below the $19.9k support could evoke a further pull towards the $19.2k-$18.9k support range.

The Relative Strength Index’s (RSI) decline toward the oversold zone resonated with the heightened bearish edge. A plausible reversal from these lows can set forth a short-term recovery path.

The Chaikin Money Flow’s [CMF] higher troughs over the day marked a bullish divergence with the price. The indicator still needs to reclaim a spot above the 0.21-level to affirm a robust revival. Nonetheless, the ADX projected a weak directional trend for the coin.

Given the confluence of the support levels in the $19.2k-$19.9k range, any rebound can inflict a near-term rally towards the POC. A close below the above range would confirm the bearish bias. The targets would remain the same as discussed.

Also, investors/traders should factor in macro-economical factors affecting the broader sentiment. This analysis will help them increase the chances of a profitable bet.

Polygon: How far can development activity and other updates take MATIC

XRP lawsuit: If Ripple loses, can this gamble really work out in its favour