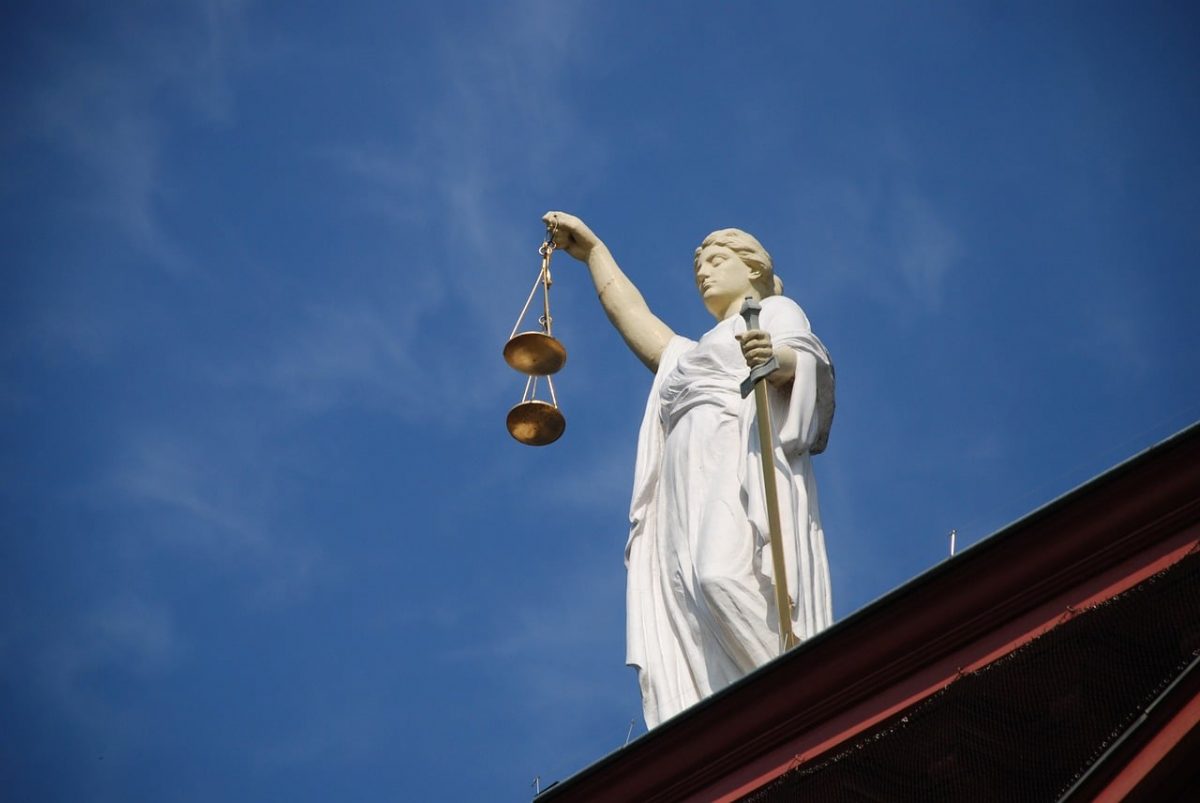 It is no surprise that Ripple is willing to wind up its operations in the U.S. There seems to be no end in sight to the lawsuit and the SEC has refreshed its resolve against Ripple’s legal team.

In fact, new reports have revealed that the SEC has adopted a new and more aggressive strategy against the blockchain firm through the Wahi complaint.

A dark cloud of uncertainty

Filed in July, the Wahi complaint adds insider trading allegations against 2 Coinbase employees. It also argues that 9 other cryptocurrencies are securities. This aggressive push by the SEC may spell more problems for the crypto-market if the SEC wins the case.

Such an outcome will also push Ripple into an uncertain territory since its services will likely not be available in the U.S if it moves to a different country.

The SEC is using the Wahi case as a way of attempting to declare these 9 crypto assets as securities w/o having to face @Coinbase’s legal team. The SEC has learned lessons from facing @Ripple’s legal team. https://t.co/2xeTxW4L8A

An unfavourable outcome for Ripple might throw a wrench into its ODL operations, especially since the U.S is one the biggest finance markets in the globe.

If U.S banks will not be on-board with ODL plans, then that might weaken the potential for the adoption of Ripple’s CBDC infrastructure.

Assessing the potential impact on XRP

An unfavourable outcome in the SEC lawsuit may further dampen investor sentiment. Worth noting, however, that Ripple has already launched many corridors for the ODL service. This represents an existing demand driver for XRP and would likely cushion XRP’s fall to some degree.

XRP has been trading alongside its short-term price support level since last week. A slight downside below this support is a sign that the support is weakening. Unsurprising, as the SEC continues to punch harder in a fight against the crypto-market. 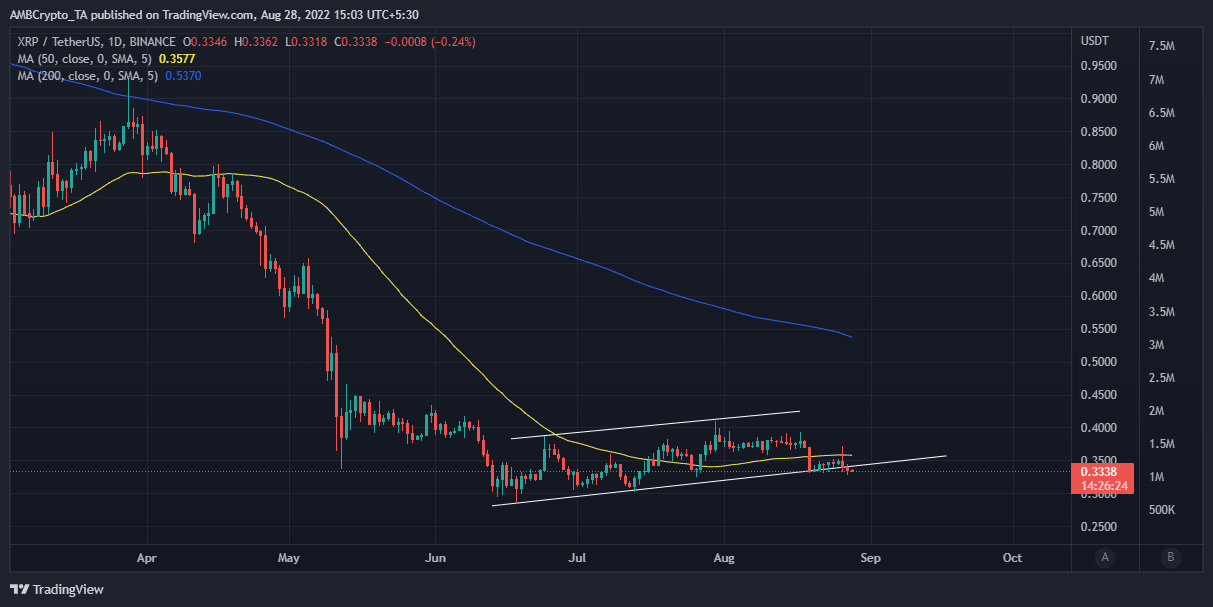 XRP’s press time outlook underscored the prevailing uncertainty in the market. In fact, there was very little engagement in the last 7 days, despite the support retest.

This outcome is highlighted by the lack of a substantial increase in daily active addresses. XRP’s 7-day MVRV ratio has also been on a downward trajectory since 25 August, confirming the bearish sentiment around the altcoin.

On the contrary, a slight uptick in active addresses was observed in the last 24 hours too.

Nevertheless, XRP’s price action demonstrated no signs of a potential pivot and might be in for some more sell pressure this week.