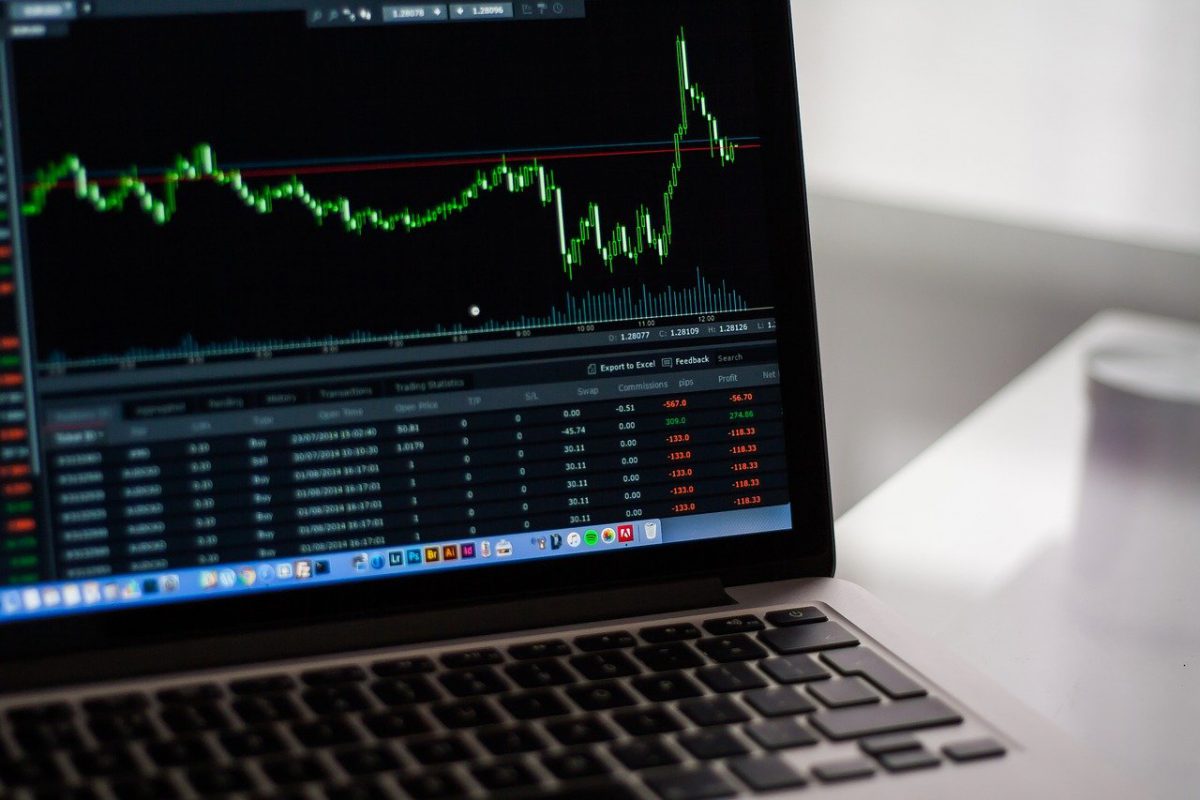 According to data shared by CryptoQuant, U.S institutional investors are still buying massive amounts of Bitcoin, despite the cryptocurrency trading near the $48,000-range. This is a long-term bullish development that lends some weight to the argument that the floor for this drop has already been tested, being the $44,000-$46,000 range.

In the short-term, however, there are still multiple levels of resistance Bitcoin has to overcome. 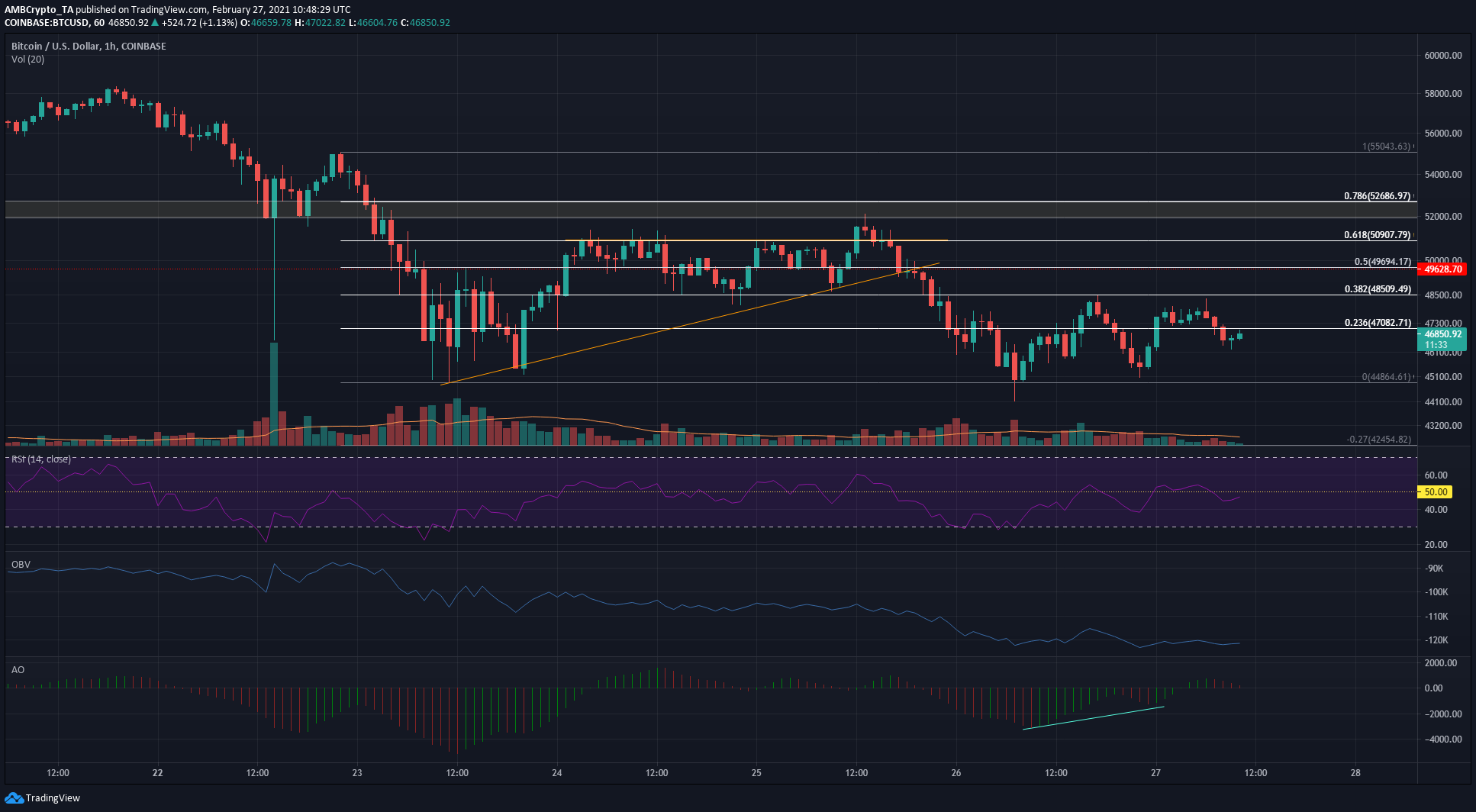 There was also a region of supply in the vicinity of $52k, a zone that seemed to be an impediment to the bulls’ attempts at recovery. It was a region that saw a strong rejection very recently, forcing BTC to revisit the $45,000 lows once more.

The defense of $45,000 can be seen as a bullish development, one that hinted at a double bottom with the price registering higher lows since. And yet, in the short-term, an optimal risk-to-reward trade for BTC wasn’t available at press time, with the same likely to develop soon.

The technical indicators showed some conflicting signs on the hourly chart. The Awesome Oscillator presented a bullish twin peak setup, a buy signal. On the contrary, the OBV did not note a significant shift in favor of the buyers, nor did trading volume jump after the price recovered from $45,000. The trading volume, in particular, was something of significance here – A rising volume trend alongside a rising price is the surest sign of an imminent recovery past $52,000.

The RSI meandered about the 50-mark, highlighting no strong momentum in either direction.

Related Topics:bitcoin price analysis
Up Next