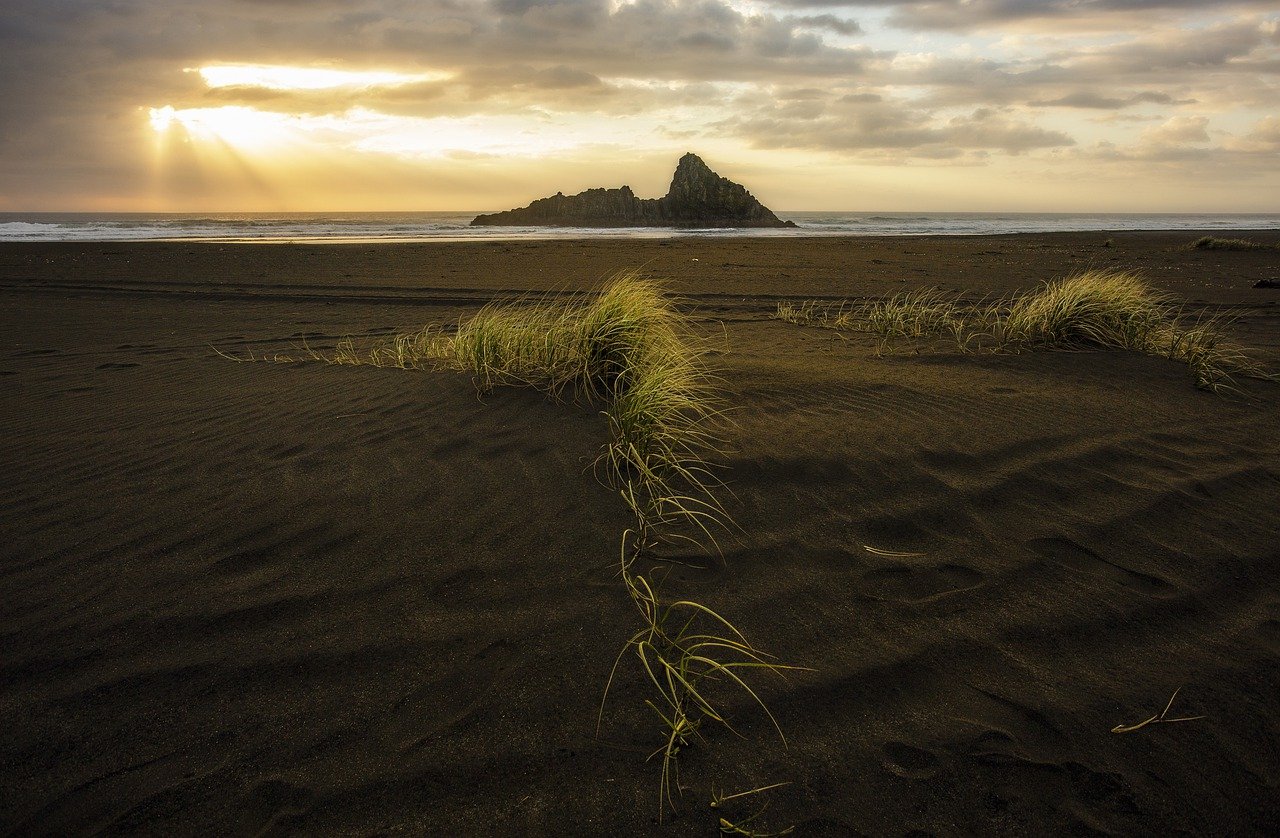 Even though the likes of Bitcoin and Ethereum were trading in the green at press time, they were yet to recapture their ATH levels from a few days ago. While Bitcoin was valued at close to $47,000, ETH was just shy of the $1,500-mark. Following the same, many of the market’s altcoins entered a state of consolidation while awaiting stronger cues from the broader market.

Such was the case with EOS, NEO, and DGB, with each of these cryptos trading within a fixed channel at the time of writing. 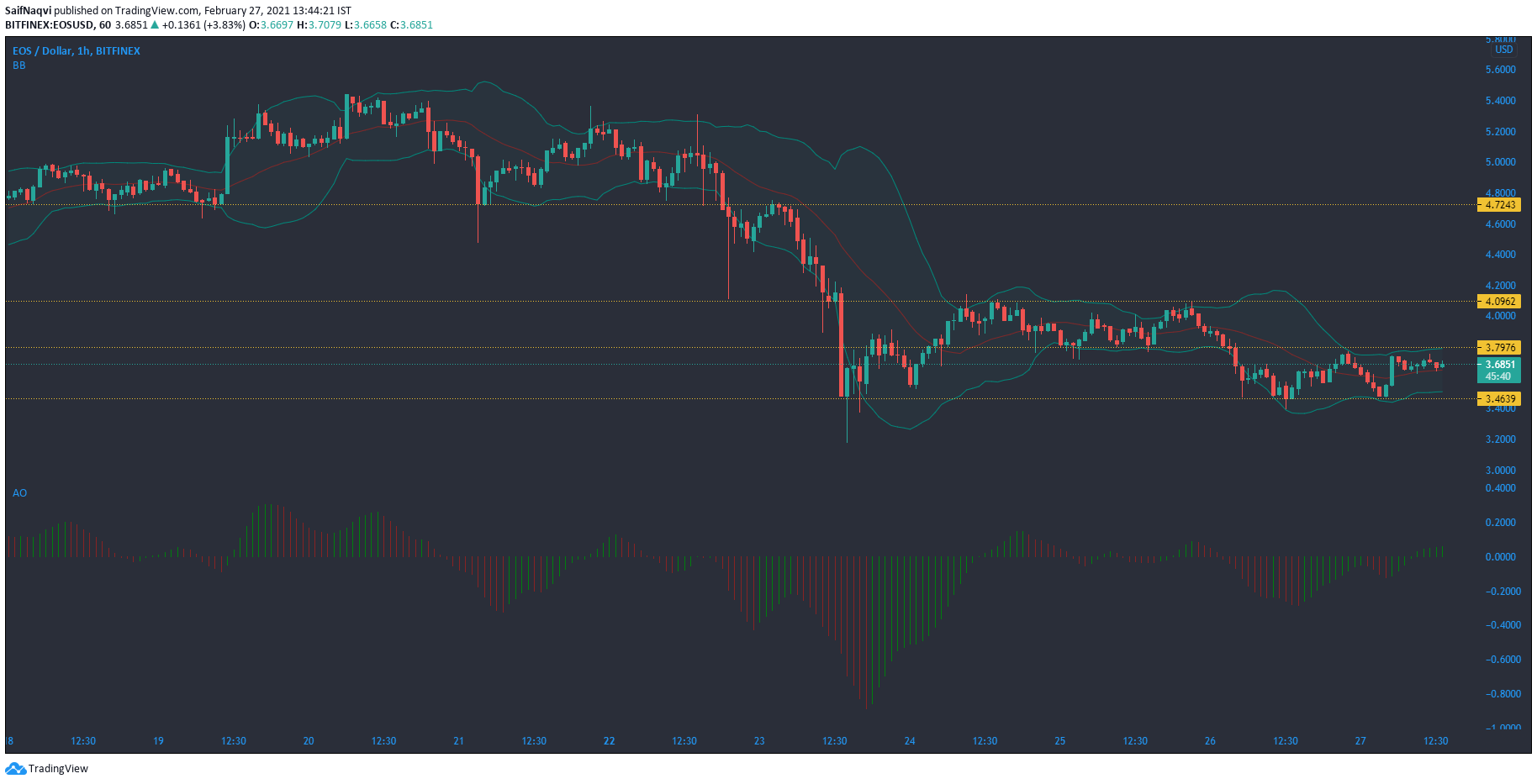 EOS’s price chart pictured some choppy movement, with the price trading within the range of $3.8 -$3.46, at press time. The Awesome Oscillator showed that momentum was fluctuating from one side to the other, but lay with the buyers at the time of writing. However, a break above the upper ceiling looked unlikely, considering low trading volumes and muted buying activity.

The Bollinger Bands were compressed and underlined the low volatility in the market. Even so, the bands should be observed over the next few sessions since an increase in volatility can lead to sharp movements in price.

Neo cut its losses at the $25.27-support after the price dropped by over 30% following the broader market correction. While some positive movement was seen on its 4-hour chart at the aforementioned support level, the price moved lower once again after the bulls failed to flip the $42.5-resistance. Shorter candlesticks over the last few trading sessions indicated that the price had entered a period of consolidation.

The On Balance Volume moved in tandem with the price, showing that the trend is likely to carry forward as well. Even a bullish crossover in the MACD might not fuel a northbound breakout considering the weakness in the price.

At press time, DigiByte was trading at $0.054, up by nearly 6% in the last 24 hours. Even though the state of its overall market was quite similar to its counterparts EOS and NEO, the indicators sided with the buyers in the short-term.

The Stochastic RSI moved north and the Awesome Oscillator’s green bars moved towards the half-line. A move above the press time resistance level would present the next ceiling at $0.072. Traders awaiting the breakout should keep an eye out for a spike in the 24-hour trading volume.