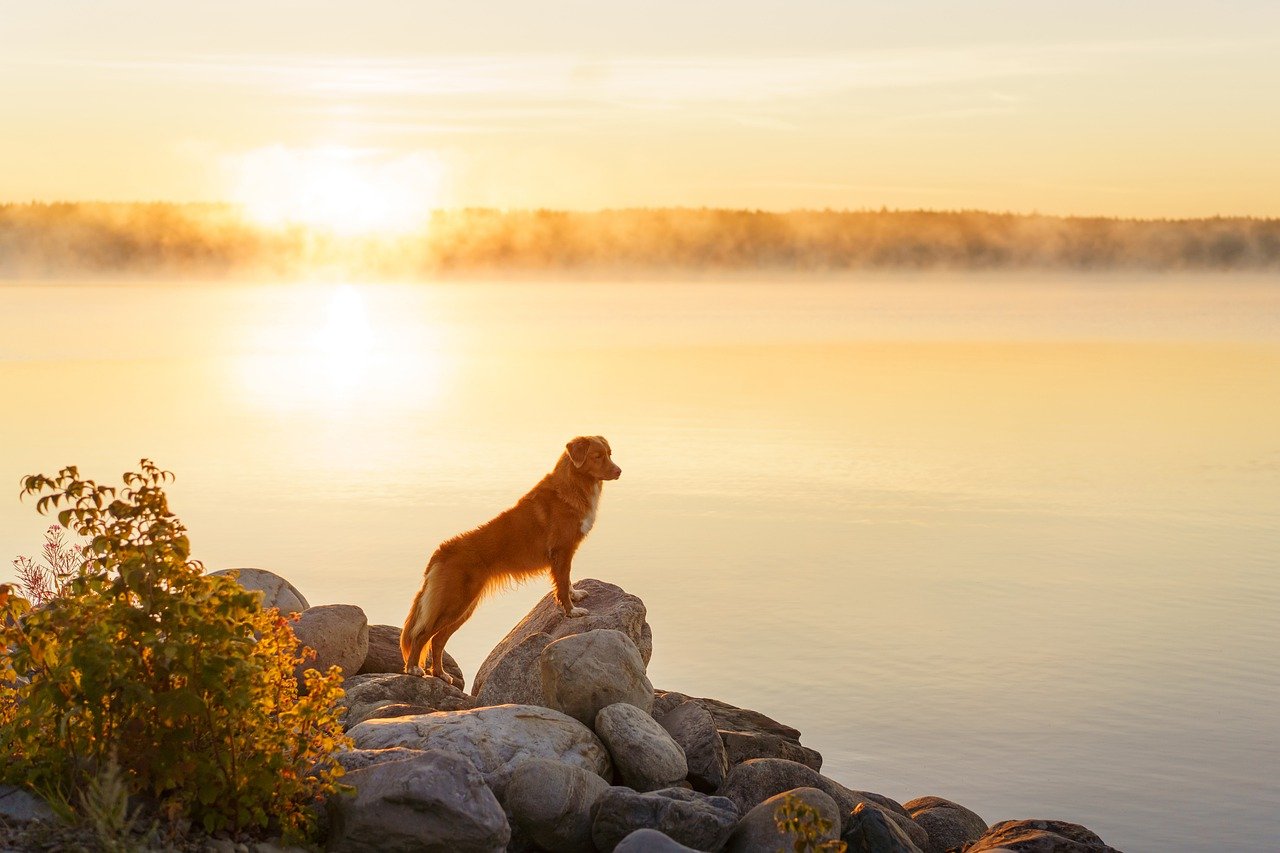 Bitcoin’s price has become used to registering new ATH almost every fortnight. However, in the past week, the coin was subjected to increased bearish pressure which ended up dropping the price close to the $52k price range. While a recovery run is in the works, how soon can Bitcoin reclaim its position above $60k is a crucial question.

At the time of writing, Bitcoin was being traded at $55,132 and had a 24-hour trading volume of over $53 billion. During the past week, the coin endured a price drop of over 5 percent, however, the past day’s upward price movement looked promising.

Since the start of the month, Bitcoin’s price action has been confined to two levels – the upper limit that acts as a strong resistance is around the $60k region and the support close to $50k. The past few days also saw similar price action as Bitcoin hit $51,178 and then bounced back to its current price point.

Interestingly, taking a look at the daily chart, a slight dip in bullish momentum was noticed in comparison to what was seen a month ago. Within the coming week, the coin is likely to go back past the $60k level and maintain a position close to the ATH, provided the current support isn’t flipped to a resistance in the coming 24-48 hour time frame.

Bitcoin’s technical indicators paint an interesting picture and highlight a significant dip in bullish momentum. MACD indicator underwent a bearish crossover at the start of the week and a reversal isn’t imminent. The signal line is now heading downwards and MACD line is starting to move up; however, in the short term it is unlikely that a trend change will occur.

RSI indicator, on the other hand, looked more promising for Bitcoin. The indicator moved away from the oversold zone and seemed to have settled in the neutral zone – signaling that the seller’s market has concluded. This indicated a neutral outlook in which Bitcoin can maintain its present position and potentially move even further up in the charts within the next 5-7 days.

Bitcoin’s price action seems to have settled thanks to the strong support level it has established around the $52-$53k price range. The coin’s upward momentum may fuel a move back to a level above $60k provided the coin is immune to a price correction in the next few days.

Related Topics:BTCPrice prediction
Up Next

A key Ethereum signal you should know about

AAVE’s price next week: What to make of its key signal?