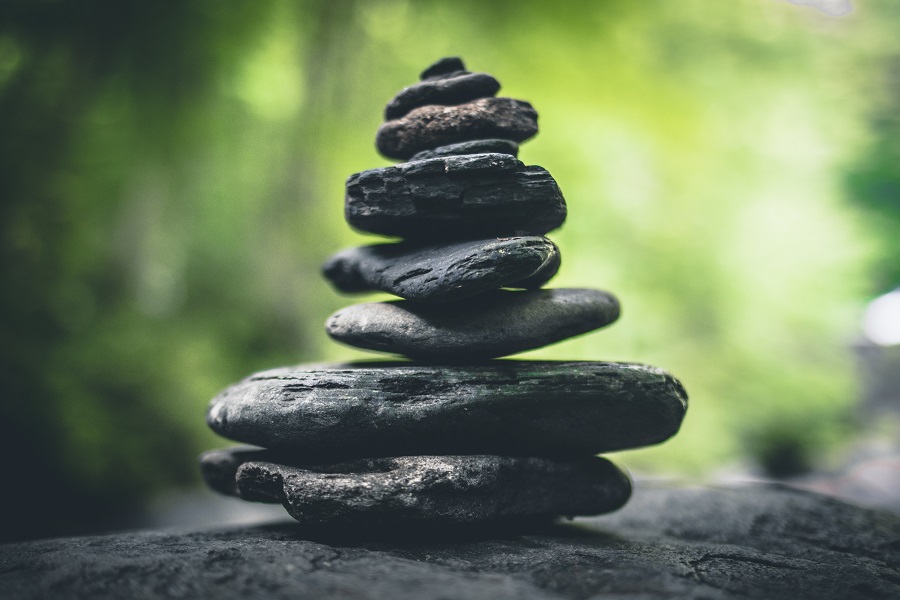 Bitcoin was priced at $11,692 at press time. According to CoinMarketCap, BTC had a market cap of around $208 billion. 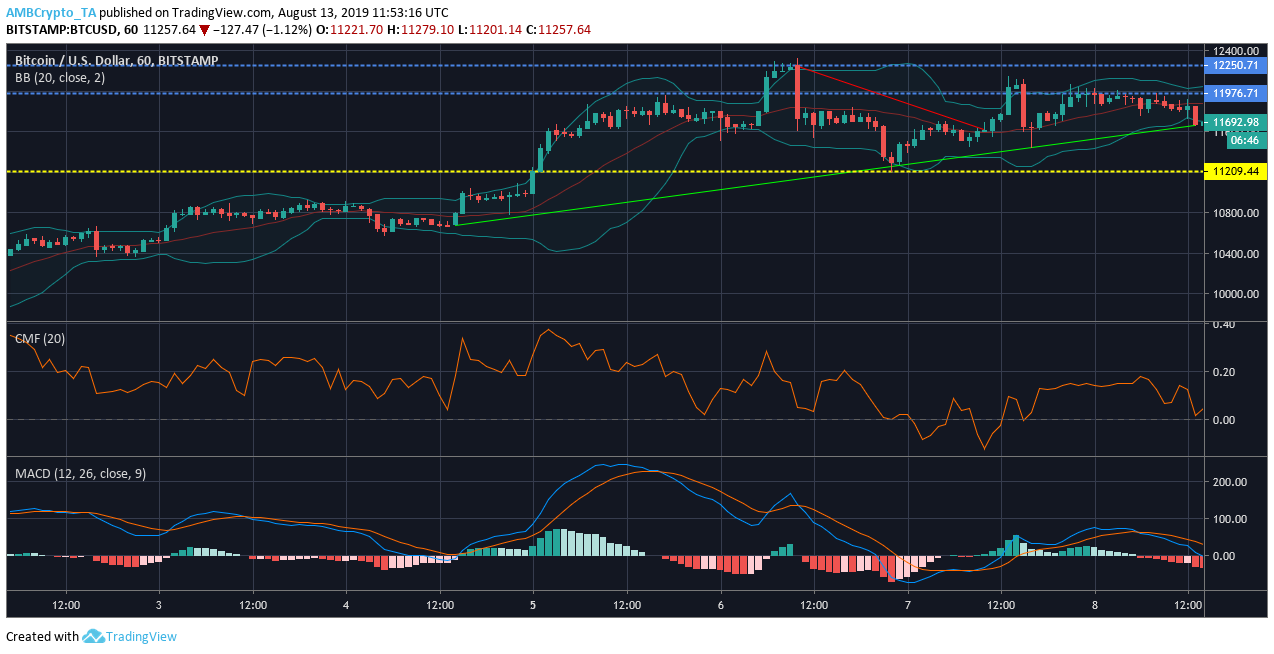 MACD is seen having a bearish crossover as the MACD line is hovering below the signal line. 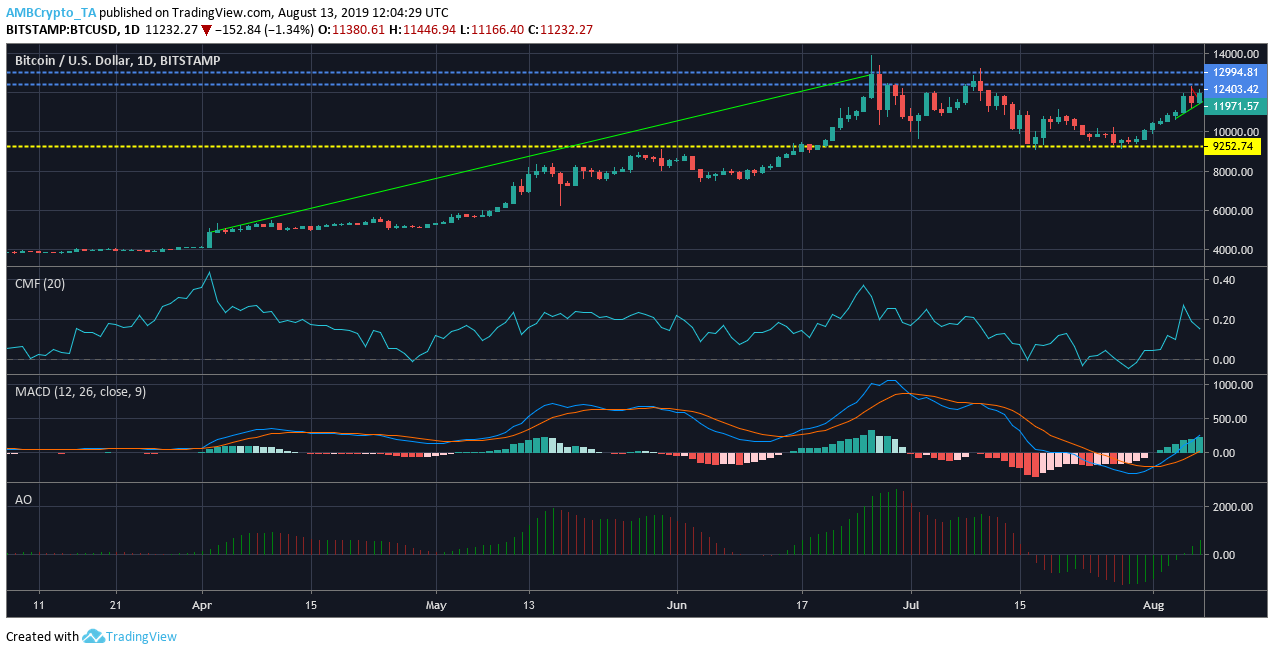 MACD presented a bullish crossover, where the MACD line is seen crossing over the signal line.

Awesome Oscillator indicated a bullish momentum in the market.

Ethereum Price Analysis: ETH stands in Bearish land as price continues to do down