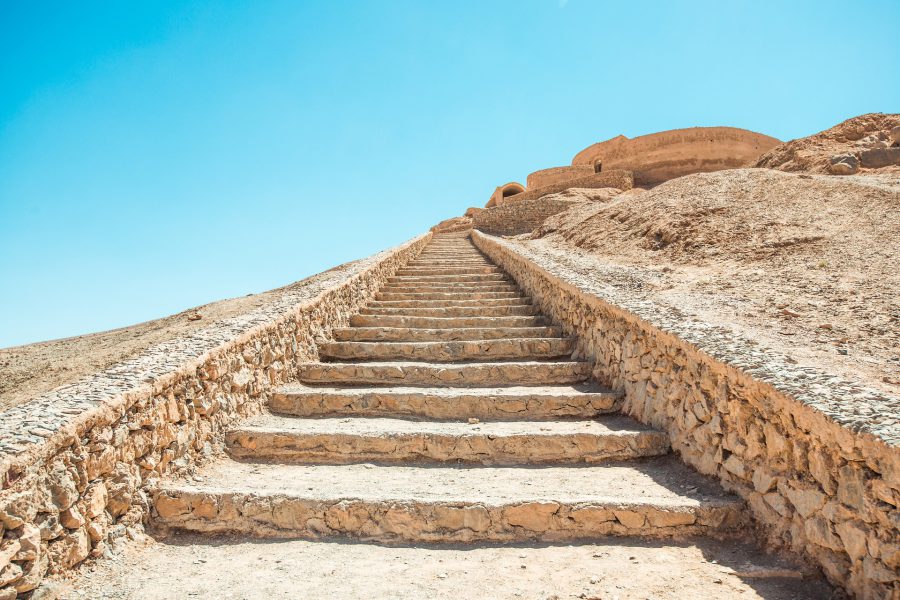 In the 1-hour price chart, Bitcoin is exhibiting very less volatility with the immediate support forming at $9974.84. Bitcoin needs to break through the resistance point of $10,225. 70 to show bullish momentum. Bitcoin is showing a downtrend starting from $10,367 to $9975.

The Bollinger Band indicator showed the price volatility was quite high on 20th September, however, the volatility fluctuation in prices decreased drastically on since later half of 21st September.

The RSI indicator suggested that Bitcoin was oversold on 19th September while people overbought Bitcoin towards the end of 19th Septemeber. The market stabilized in the following days, however, the sentiment was more bearish.

The MACD indicator showed bearish sentiment starting on 19th September, and however, on 20th Septemeber the sentiment was more bullish and then again laned towards the bearish side.

The Parabolic SAR Indicator showed that the markers are above the candle from 10th September indicating bullish sentiments are high.

The Awesome Oscillator indicated that the market is fluctuating in the long term with minimal momentum, however, in the short term it’s more on the bearish side.

Bitcoin is looking stable at the moment with its prices hovering below the $10,100 mark and people are buying it more than selling it.

Ethereum’s price may rise as the bullish signs gain strength