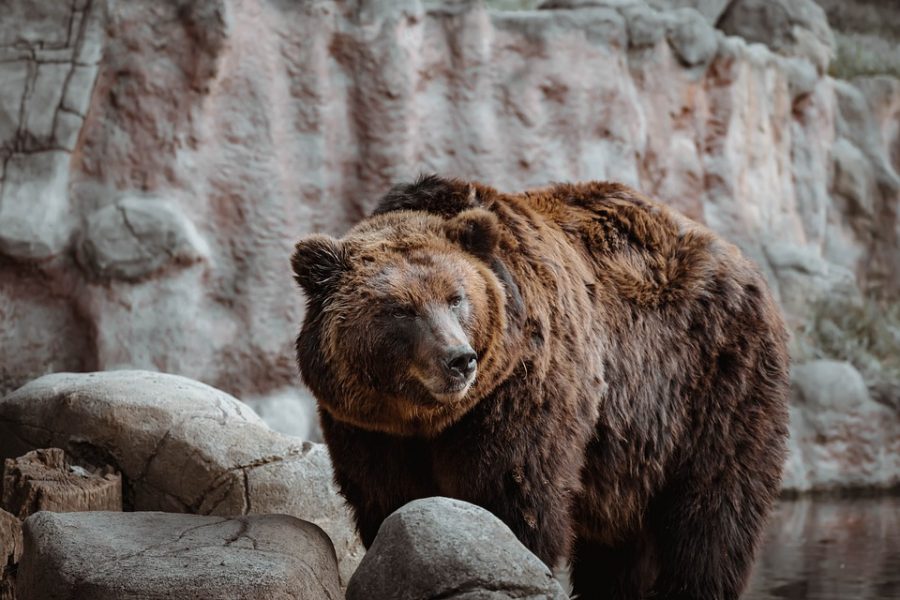 Bitcoin [BTC] was trading at $9,941.18 at press time, recording a dip of 0.87% over the 24-hour cycle. BTC’s market cap stood at $178.47 billion with a trading volume of $12.61 billion recorded for the last 24-hours. According to CoinMarketCap, the major portion of the trading volume was created over the RightBTC exchange for BTC/USDT pair. 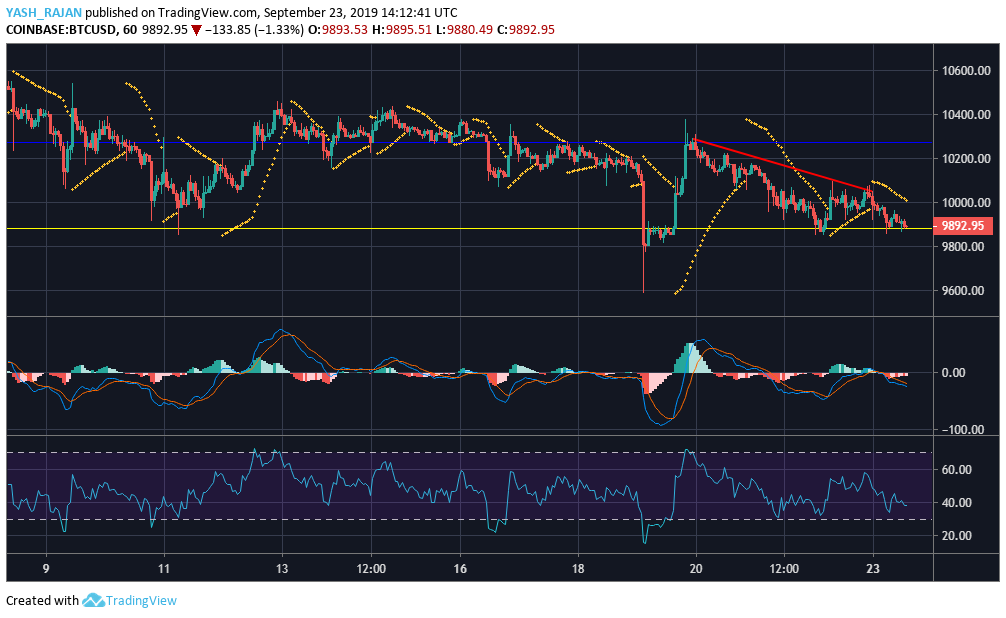 Parabolic SAR pointed a bearish trend as the dotted markers were present above the candles.

The MACD line crossed below the signal line, pointing towards a bearish trend with a slight chance of a reversal.

The RSI indicator stood at 38.25, displaying that selling pressure was high. 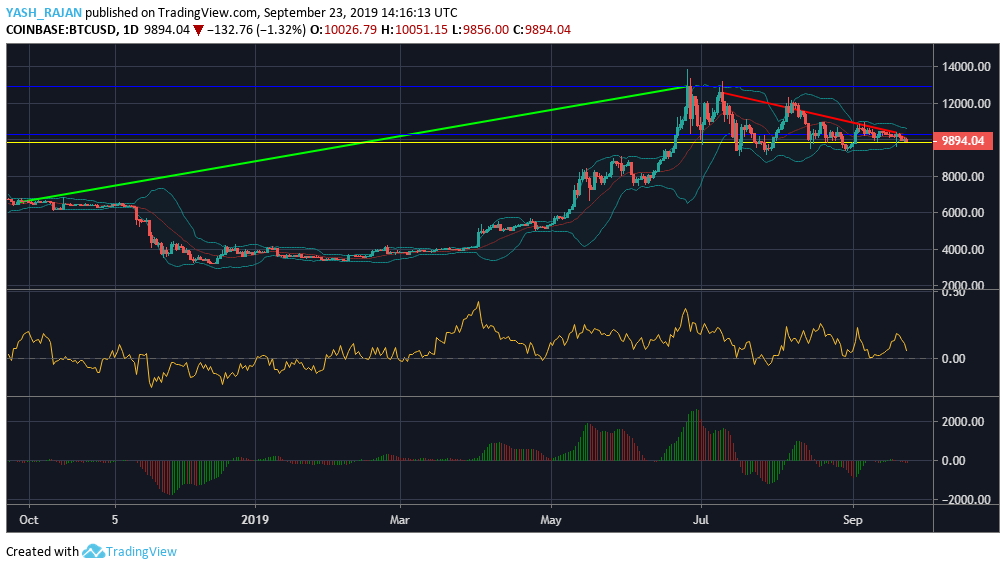 Awesome Oscillator presented a bearish selling opportunity as the long-term momentum was greater than the short-term momentum.

Indicators revealed that BTC failed to mark any significant growth with its price, falling below $10,000 mark.

XRP price defends itself from the bears as value stabilizes