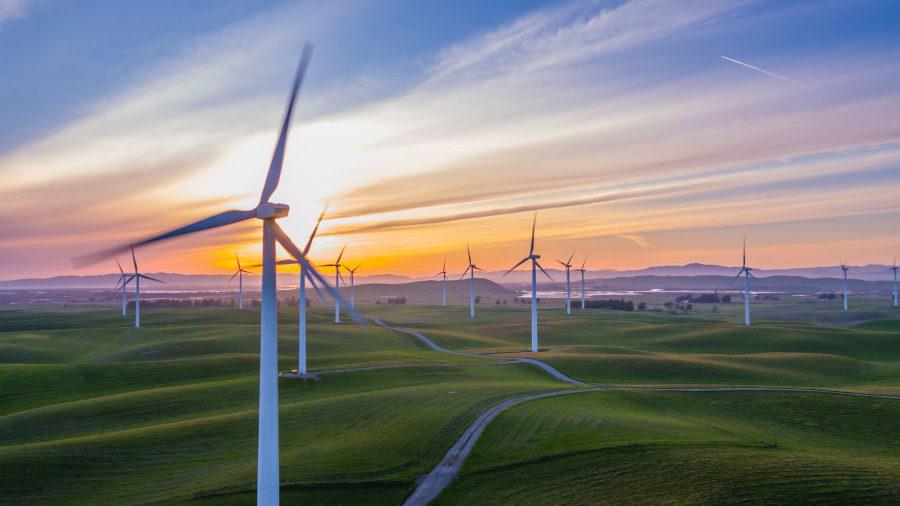 The ongoing market frenzy in the cryptocurrency market received mixed reactions from the crypto community itself. While many skeptics deemed that the crypto “bubble” would soon burst, other proponents remain undeterred with the long-term price projections of the king coin. The crypto market has suffered few corrections in the past, this time was no different. Bitcoin was trading just above the $30k mark whereas ETH was valued at around $1,700.

The community can’t stop attributing different reasons for the current downtrend. It’s important to acknowledge this fact: things haven’t been the same after the recent Energy FUD as well as China‘s crackdown on Bitcoin mining.

The main question now is about how the future of cryptocurrency in the short term would look like? Ryan Selkis, founder and CEO of Messari remained positive about the market.

1/ I've never been more excited for the future of crypto than I am right now.

Q2 has been a bit of a shitshow, but that doesn't take away most of the progress that's been made. 👇

The second quarter mainly saw two events that directly affected Bitcoin as well as other crypto coins. Selkis stated it as:

“Bitcoin ran into two headwinds that were arguably healthy (THIS IS ACTUALLY GOOD NEWS).

…Both were meaningful de-risking events for the entire ecosystem, and we made it through unscathed.”

These events did affect the market on a massive scale. The energy debate was brought into the spotlight after Tesla’s Elon Musk tweeted about it, while the Chinese crackdown on mining has affected Bitcoin’s hash rate. Bitcoin saw an abrupt decline in price, and an increase in selling pressure across different exchanges following this news.

Crypto skeptic, Peter Schiff had this to say on the same.

Pumpers who assured investors #Bitcoin would never crash again now claim the crash is healthy and necessary to purge the market of excess speculation. They say China banning Bitcoin as other governments impose stricter regulations is bullish. Denial ain't just a river in Egypt.

In a series of tweets, Selkis addressed the different narratives to counter the two headwinds mentioned. He stated:

First on China: Others have covered this, but the China “ban” has been a long-standing source of FUD. In reality, everything we expected to happen in an actual “ban” played out: a)  temporary selling headwinds b) migration of mining capacity c) reduced geopolitical risks.

On the topic of sustainable mining, he added

ESG risk associated with bitcoin mining’s associated environmental costs. This was the much bigger risk to continued adoption than China’s warm embrace (which was never, ever going to happen), and ironically, the China ban helped mitigate ESG risk…

As covered before, there is a paradigm shift in the mining industry moving away from China to other parts of the globe, mainly North America. This was acknowledged in one of his tweets as well, it read:

“Since some of the dirtiest mining was happening within Chinese borders. As mining capacity migrated outside of the great firewall, it got almost immediately cleaner. That + the PR push we’ll see from Western miners in the coming months will reverse the Q2 ESG hiccup.”

With Bitcoin mining moving towards the West, Selkis noted that:

“A greener crypto mining industry: With the said geographical shift, the exodus could be a positive step towards reducing bitcoin’s carbon footprint.”

This could also result in Improved mining decentralization: With China accounting for more than 50% of BTC mining, until now, the shift in the long term, increased decentralization promises to make the Bitcoin network less vulnerable to the rules and regulations of any single country.

One could look at the given facts above as a longer-term effect. But what about the short term? With the current Bitcoin price action, will the market bounce within the said period? With BTC declining, Alts follow the same path? Selkis tweeted:

“As BTC goes, so goes the market…in the short-term,”

“If bitcoin were to fall lower, losing another 30% worst case, I’d expect alts to correct to do 2x worse from here.”

Dominance is likely to revert to previous 2021 highs. pic.twitter.com/62JhtKdRho

Here’s what you’re missing out on with Algorand, CRV, Synthetix and Sushiswap?