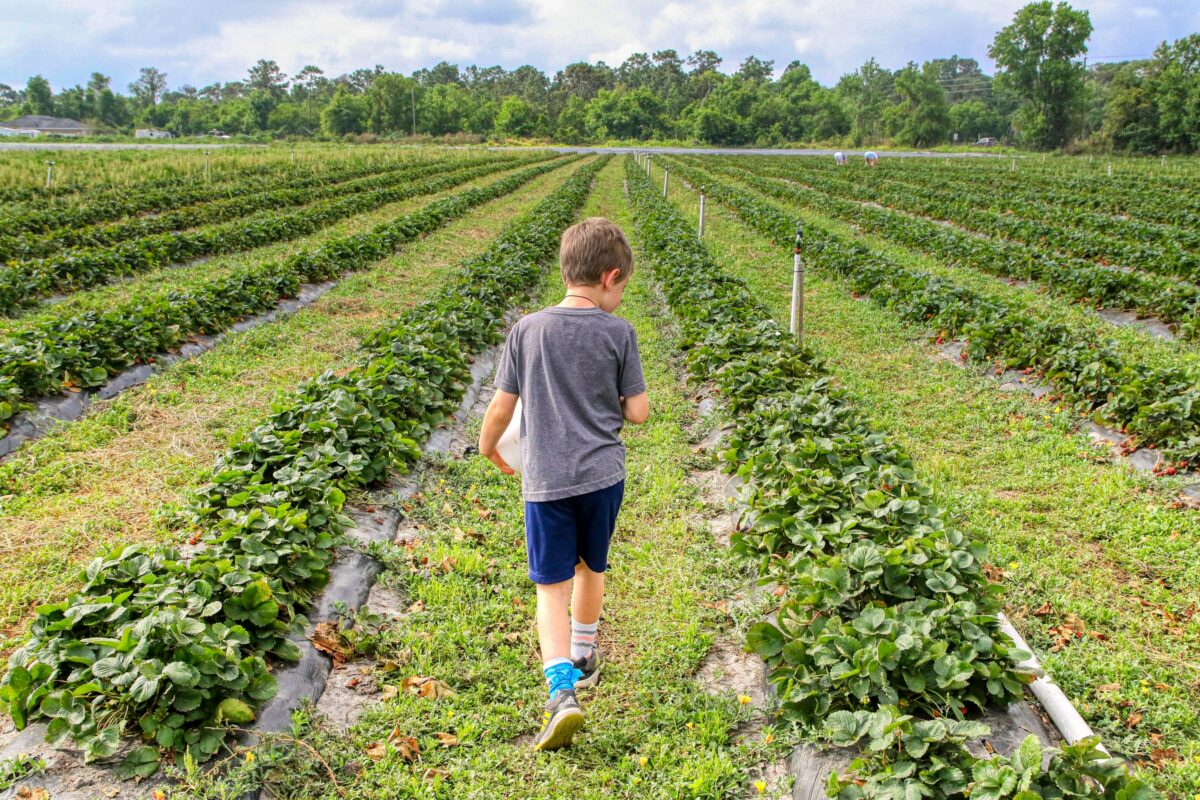 In a bear market, as Bitcoin shorts are lining up, traders turn to other options like Yield Farming for earning a steady income from cryptocurrency. Farming native tokens has become increasingly popular however it isn’t mainstream yet. It is largely like real farming: you could have several farms harvesting at the same time and rely on your farming activities. When you join a new farm, the returns are higher than anticipated. As the number of people on the farm increases, the percentage of rewards drops.

Staking/ lending cryptocurrency for earning rewards through farming can lead to higher returns than trading the asset on cryptocurrency exchanges. In addition to the rewards, Defi offers gains through a share in the liquidity pool that can be moved to other platforms. Thus, this offers high earning potential. ALGO, one of the Yield Farming projects that ranks in the top 30 cryptocurrencies now has increasing trade volume. Though this could be an increase in the selling pressure, the drop in price and market capitalization signals that ALGO is in the buy zone. 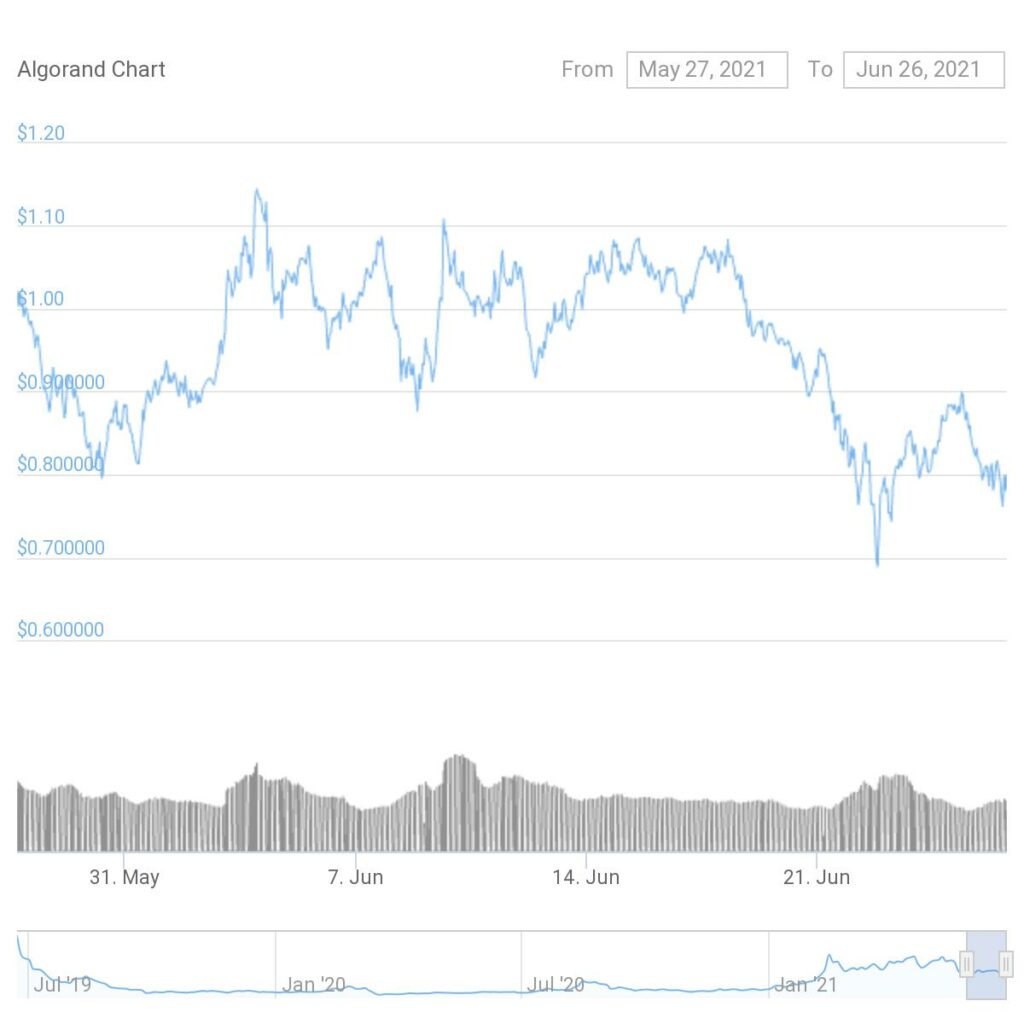 ALGO’s price is now at the $0.765 level based on data from coinmarketcap.com. Though short-term ROI for ALGO was largely negative, long-term ROI was +255.71% based on data from Messari. It may be more rewarding and easier to farm stablecoins, however, these are the Yield Farming projects on DeFi that have offered double-digit ROI and higher in 2021.

CRV’s price was $1.47 level based on price data from coinmarketcap.com. CRV’s ROI was negative in the short term. 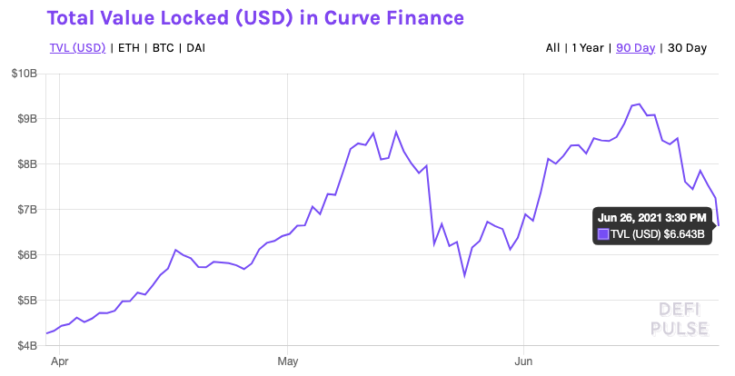 CRV’s TVL has dropped considerably after hitting a peak based on DeFiPulse data, however, it is at the $6.64 Billion level and it is nearly two times the level 90 days prior. Similarly, other Yield Farming projects and tokens like Synthetix and Sushiswap offer high annual returns.

Additionally, yield farming is lucrative for traders since it offers an opportunity for high returns and reinvestment of profits, despite a bear market and Bitcoin’s rangebound price action. It doesn’t always take complex trading strategies to book profits in Defi and it is possible to earn profits through several tokens.

Related Topics:SUSHISushiswapSynthetixYield Farming
Up Next

‘Bitcoin ran into two headwinds, which was arguably healthy!’ Here’s the what and the impact