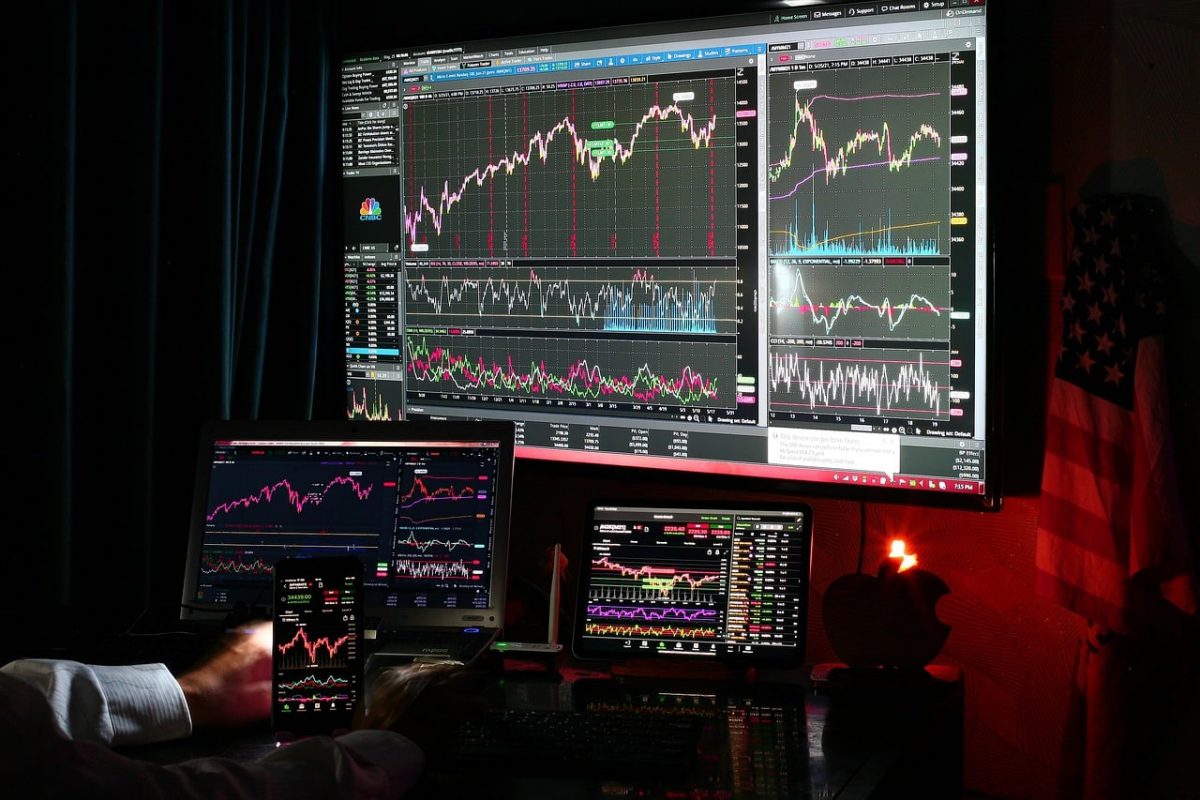 The king coin of cryptocurrencies continues to divide opinions among skeptics with its latest movement. After rejecting the $24.2K resistance, BTC prices have crashed below $23,450 at press time according to CoinMarketCap.

This rejection has raised many eyebrows in the community since market conditions have improved of late.

That being said, a CryptoQuant insight recent signaled a bullish line across Bitcoin after seeing contract openings in the futures market.

According to the update, “expectations of an improvement in macro sentiment lead short-term betters to build positions in the futures market (open interest), betting on the momentum gain that could channel prices higher.”

However, it remains to be seen if this futures-led rally can prove to be sustainable. This is true, especially for short-term investors who change positions quickly as they are sensitive to changes in general sentiment.

Another bullish indicator was laid out by prominent trader Tone Vays on his YouTube channel. He shed light on a historically bullish signal that preceded BTC’s bottoms in 2015 and 2018 bear markets.

According to Vays, a bullish signal could open up in “about three weeks” which could be as late as the end of August.

“I like the bullish structure here. This is the monthly Heikin-Ashi chart. I would like to see an actual MRI buy. Historically, these MRI buys have been incredible. Back in 2018, we had the perfect buying opportunity, back in 2015 as well. And if the bear market was longer [in 2013], I’m sure we could have gotten one back then as well. And here it is: the third ever MRI buy coming up in about three weeks unless the price rallies a lot significantly, which I hope it does, but we will see,”