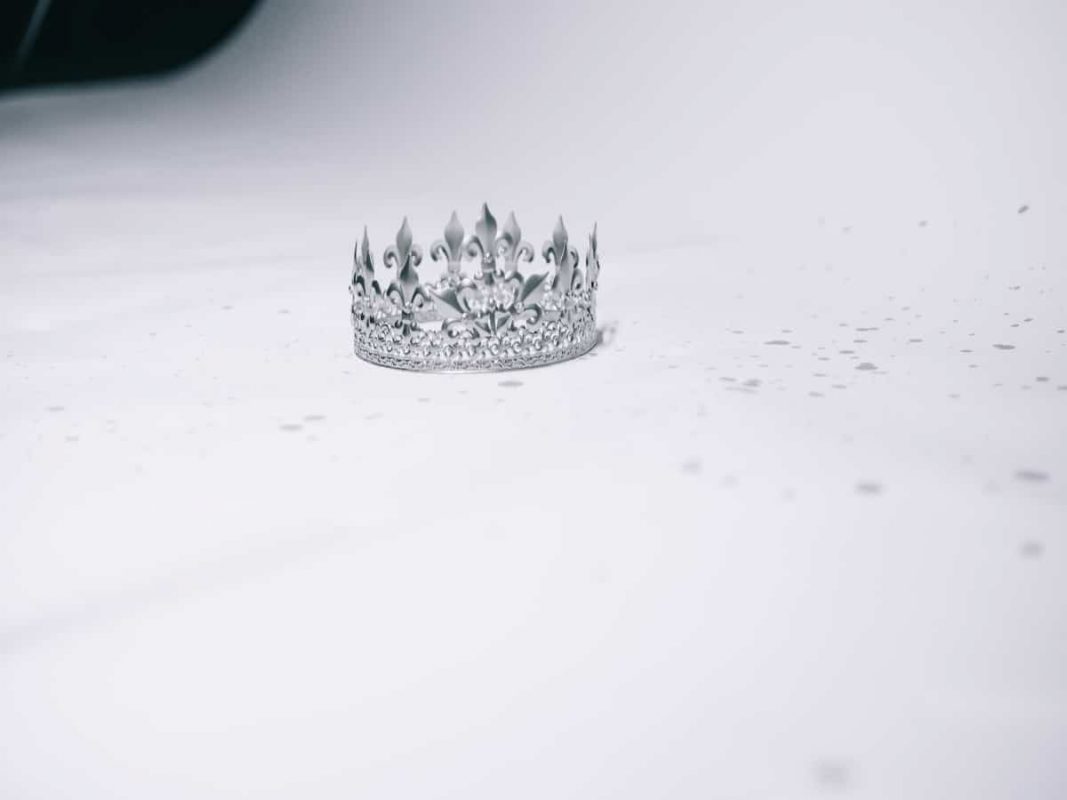 Ethereum’s final transition into a proof of stake network is the most anticipated event in the blockchain and cryptocurrency ecosystem this year.

It is therefore imperative to constantly assess how platforms like Lido Finance – which make it possible for its users to stake any amount of ETH in exchange for various reward incentives – perform.

How has Lido been?

Following the six-month-long consistent decline in the total value locked (TVL) within the DeFi ecosystem, July marked the beginning of new things as TVL across many protocols started to recover.

After dropping by 74% between 4 May and 30 June, Lido Finance’s TVL has started to make a recovery, albeit slow.

At press time, TVL on the platform stood at $7.76 billion, rallying by 39% since 30 June. It ranked behind MakerDao, which led the whole ecosystem with a TVL of $8.8 billion.

In the last seven days, Lido Finance registered a 5.1% growth in its TVL. The rally is primarily attributable to general growth in the price of many other crypto assets and increased staking with Lido on alt-chains.

As of this writing, the total amount of ETH staked so far stood at 13,218,597, data from Dune Analytics revealed. With 4,143,904 staked with Lido Finance, it represents 31% of the total ETH staked in the market.

However, Lido’s share of total staked ETH has shrunk considerably since 29 May.

In addition, the APR offered to those who stake in Lido has declined steadily since the beginning of the year. In January, this stood at 4.93%. Declining by 17% in about eight months, this was pegged at 4.07% at press time.

On the revenue side, data from Token Terminal showed that in the last 180 days, DoD revenue made by Lido grew by over 15.4%. As of 8 August, daily revenue earned by the platform totaled $877,000.

What about the LDO token?

The price of the protocol’s native token has grown consistently in the last month. Trading at $2.225 at press time, LDO grew by 69% in the last 30 days.

Within that period, the token averaged a daily transaction volume of 89.38 million.

USDC, USDT, BUSD caught in the midst of tornado- Here’s how