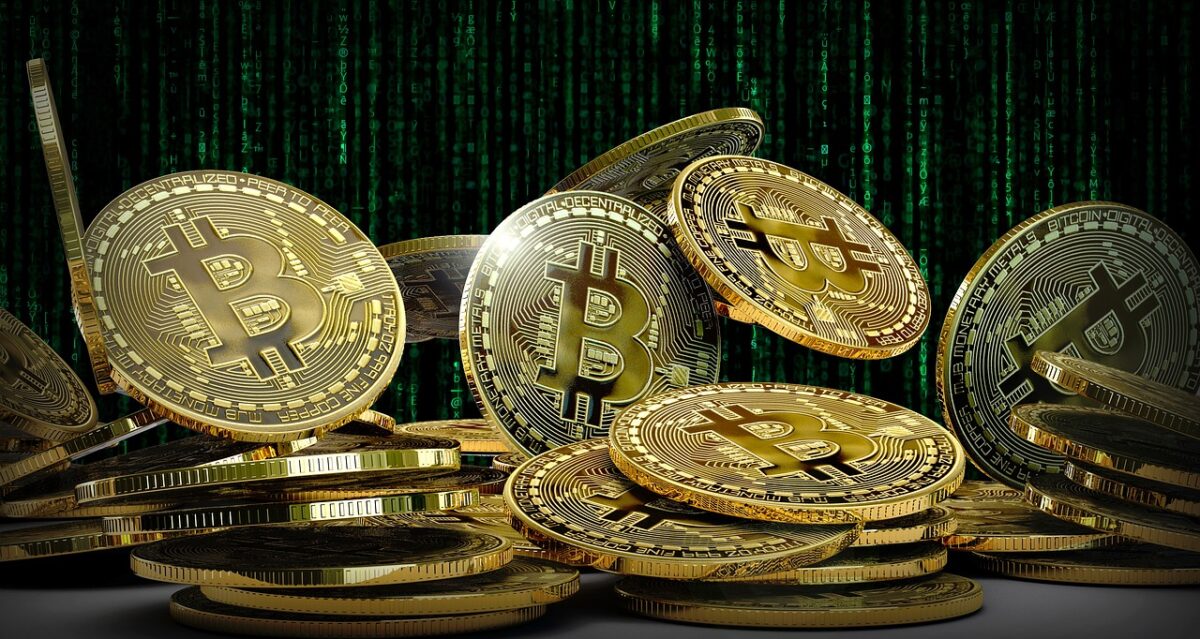 Finally! Bitcoin breached its $45,000 level, after breaking through a series of resistance levels.

Since the fall in May, Bitcoin price traded within a vast range between $30,000 and $42,000. As visible in the chart above, the crypto bounced between the highs and lows, while maintaining a mid-level at $36,500.

We could see a similar breakout take place in the BTC market currently. If the market could sustain this rally, BTC could become range-bound at $49,000 and $52,000. However, this would be possible only if the price holds above $42,000. In case of a price reversal, BTC could drop to $36,500 which has previously proved to be a strong support.

At the time of press, Bitcoin was trading at $44,947 and the remaining crypto market was also marching higher. Ethereum has been leading this round of surge again as it witnessed an almost 27% rally in the past 2 days. Meanwhile, other alts were also noting a strong upward trends. This sudden rally has moved the market sentiment towards greed. 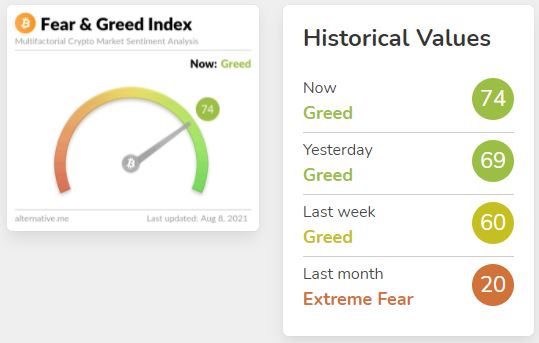 It can be seen that until last month, which was a few days ago, the market was still in ‘Extreme Fear’ level, however, as the price started to build higher, the sentiment has now reached ‘Greed’ and was gaining momentum.

Amid ETH, AAVE & SNX, can LINK advance its bullish phase