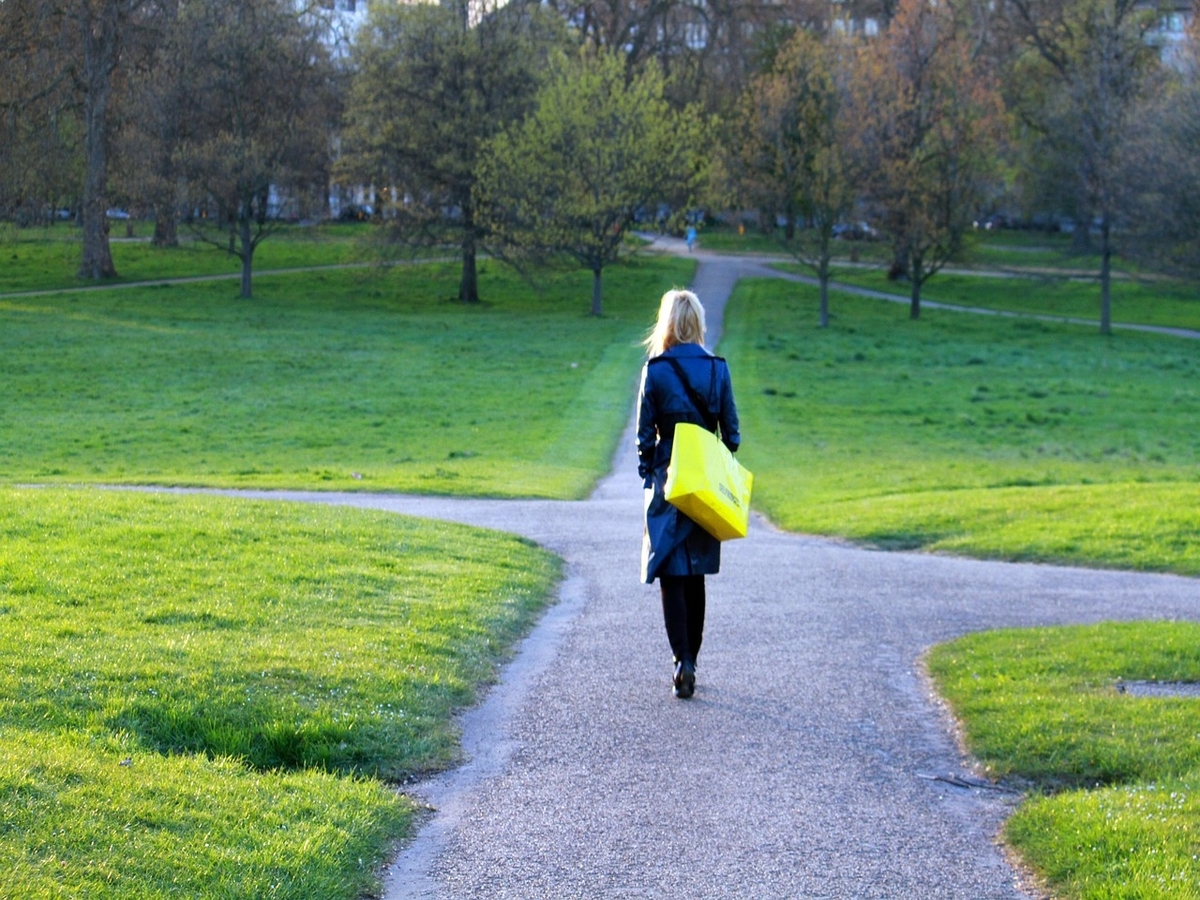 The crypto space has been witnessing a series of organic ecosystem-centric developments of late. It started with Bitcoin’s Taproot upgrade in June and was followed by Ethereum’s most recent London hardfork, and Tezos’ Granada upgrade. Additionally, Litecoin’s MimbleWimble upgrade that has been under development for quite a while witnessed some major code changes recently and Cardano has also been working on its Alonzo HFC event.

With LINK taking the lead, the very same mania was evidently noted in the oracle network space too. Chainlink Labs’ co-founder Sergey Nazarov recently announced that the network’s developers were working on cross-blockchain bridges. Given the recent exploits, the bridges are set to possess anti-fraud risk monitoring component too.

To break things down, a keeper is more like a service layer that tells smart contracts how and when to behave. They would be selected from the network’s existing pool of reliable node operators, and with time, more enterprise-grade keepers would be added to the network.

Did the announcement trigger LINK’s price?

Chainlink’s price had already been witnessing a rally since 21 July. Consider this – LINK’s value has noted a massive 104.3% spike over the past 18 days. When broken down, the price observed an uptick of 81% until the 4th of August, but managed to hike by close to 20% in the past three days alone. Hence, due credit needs to be given to the announcement for intensifying the pace of the alt’s rally.

In the same timeframe (from 21 July to press time), the alt’s market cap dominance also witnessed a noteworthy surge from 0.51% to 0.64%.

The number of publicly available LINK tokens have also drastically risen from its May’s flat state. The same was indicated by Messari’s circulating supply data that reflected a surge from 419 million tokens to 445 million tokens in the aforementioned time frame. 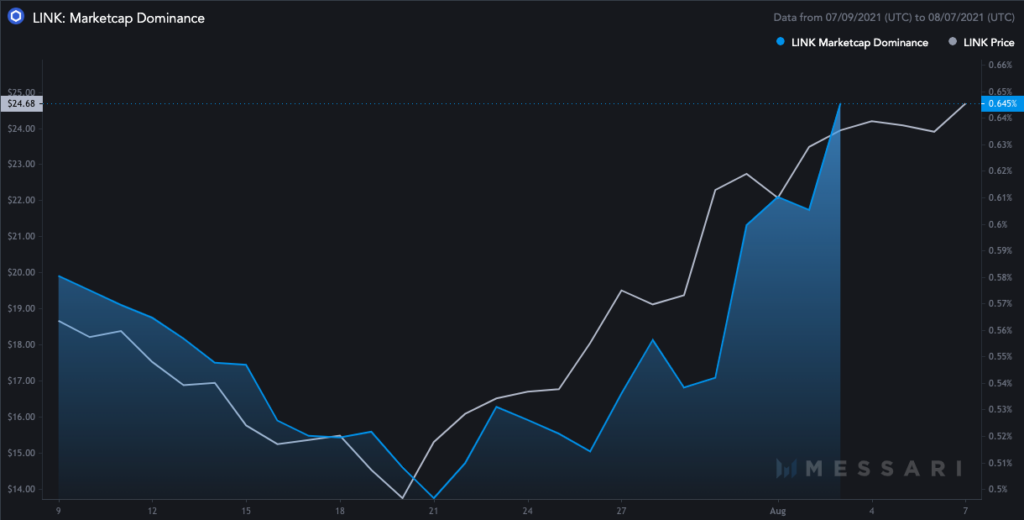 LINK’s real volume has additionally started gaining pace. On 4 August alone, for instance, only $0.18 million worth tokens were traded, while the same, at press time, reflected an inflated value of $22.93 million.

All the metrics, when viewed in conjunction, further add to the bullish narrative of the future of the network and the token’s price. As a matter of fact, the aforementioned upgrades set to happen on LINK’s network are already live on that of Ethereum’s. In fact, AAVE and SNX are in their respective adoption phases too. Now, the one-month RoI of all these three alts stand at 44.96% (ETH), 29.28% (AAVE), and 14.36% (SNX).

Bitcoin surpasses $45000! Here are the levels to keep an eye on