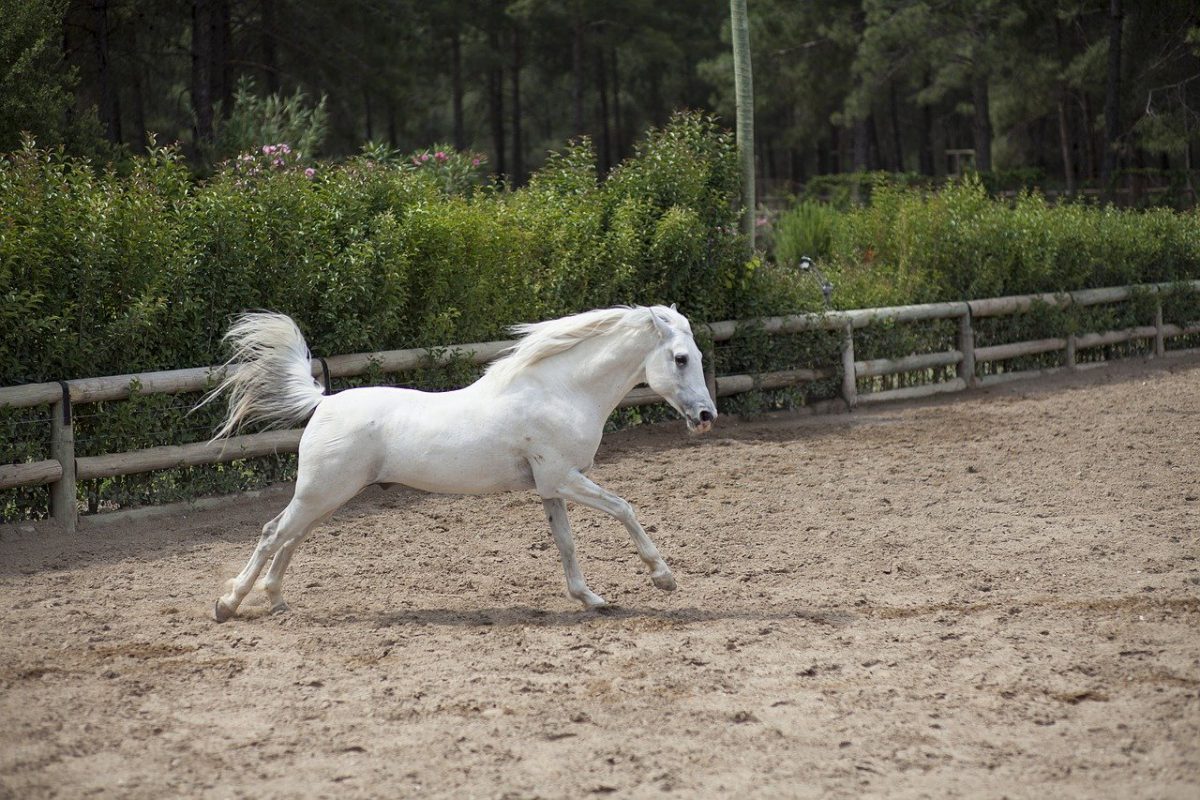 Bitcoin SV rocketed past a crucial retracement level, but it recorded some underwhelming trading volume when doing so. Basic Attention Token was on a strong uptrend, one that could take it past the $0.27-resistance level in the coming days, while OKB noted a possible lack of buyers’ conviction, despite its recent gains. 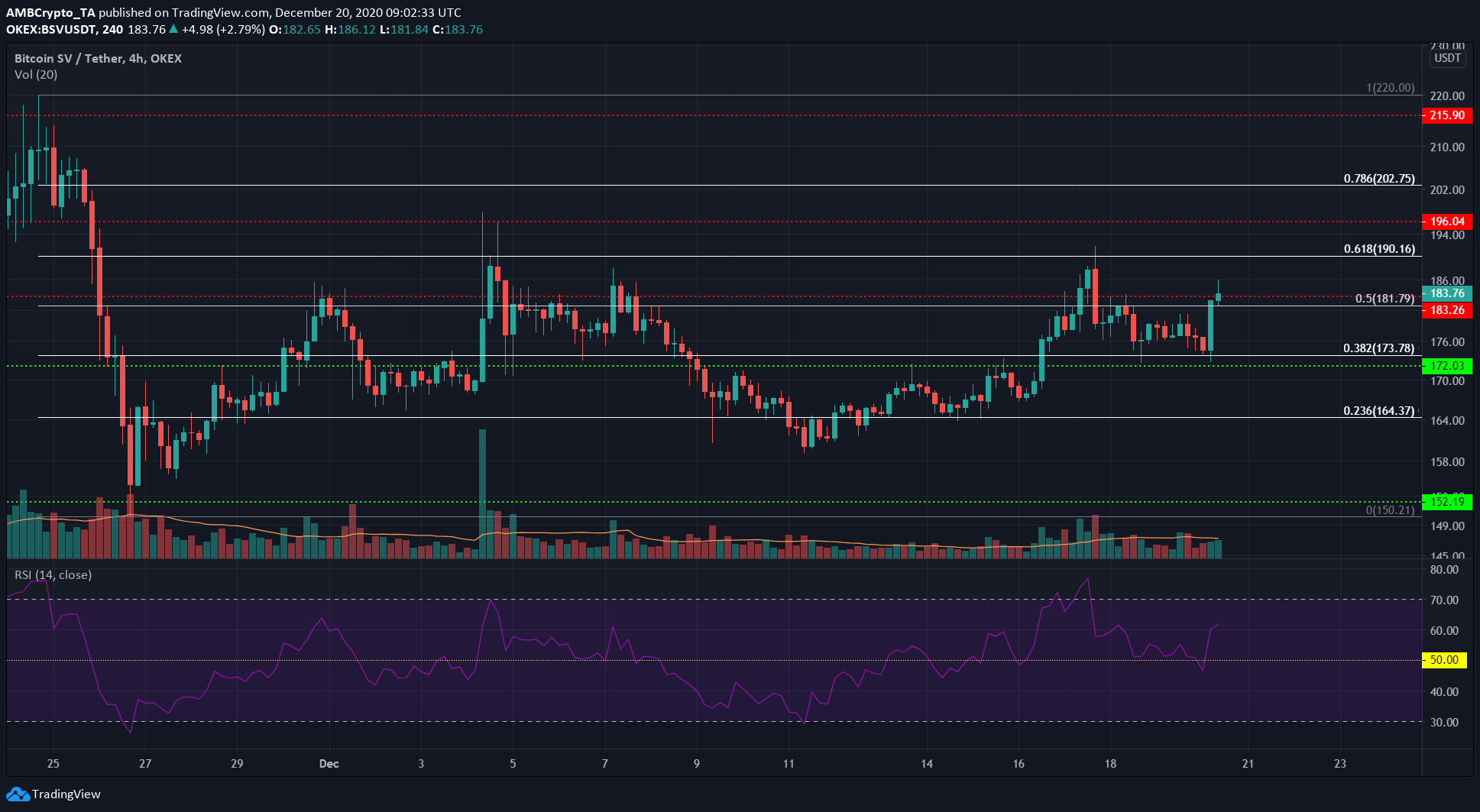 Using the Fibonacci Retracement tool for BSV’s drop from $220 to $150.2 in late-November, it was seen that the 50% retracement level at $181.8 had been reclaimed by the bulls. This indicated that BSV would continue to climb towards $200.

The candle from $172 to $182 for BSV did not have any strong volume behind it. A similarly lackluster trading volume over the next few trading sessions would cast doubt over the validity of BSV’s rise.

Other levels of interest were the 38.2% retracement level at $190, and the resistance at $196. Bulls would eye these levels, provided $183 were to be flipped to support shortly. 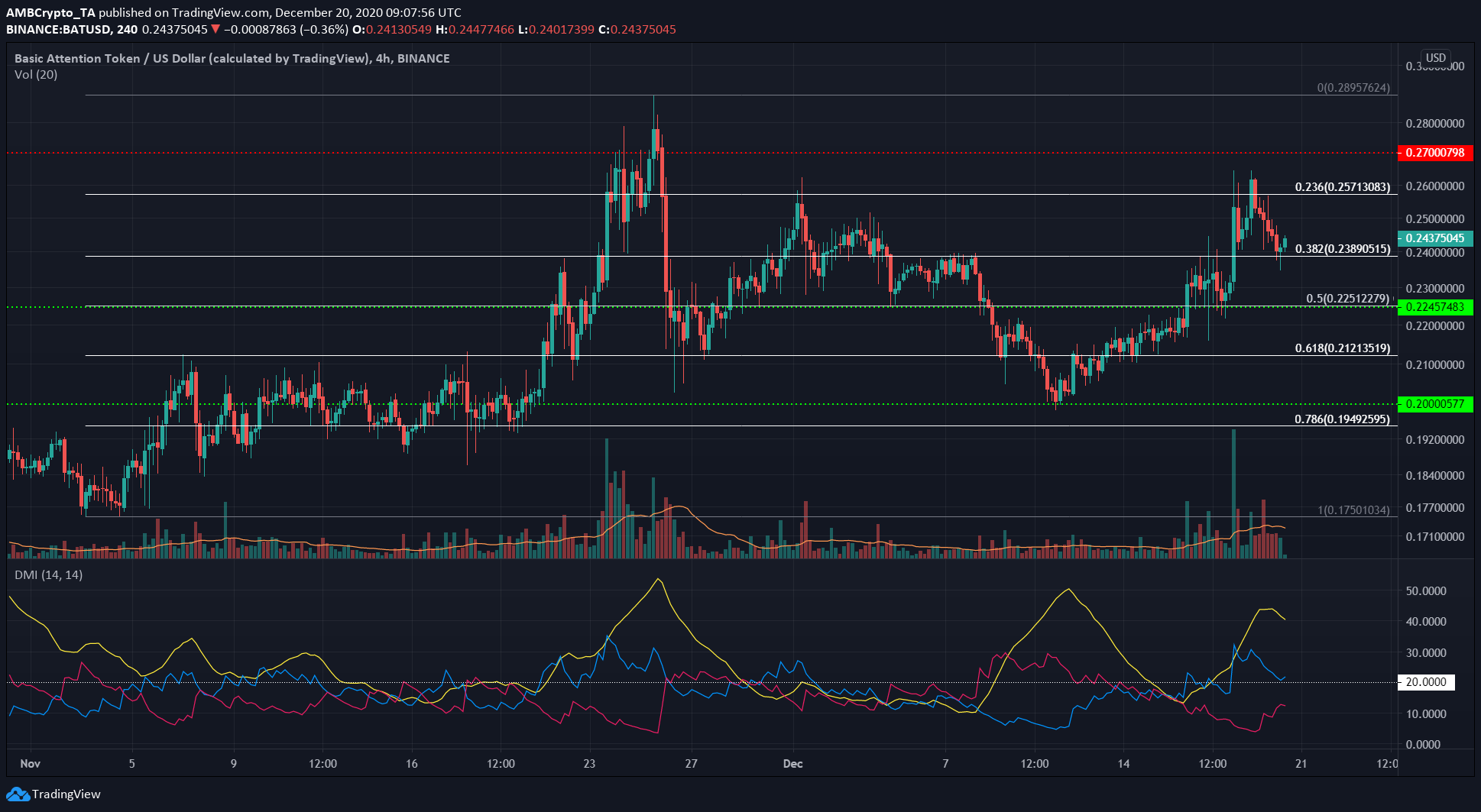 Basic Attention Token has respected some of the Fibonacci Retracement levels very well over the past two months for its move from $0.175 to $0.289 and the subsequent retracement.

At the time of writing, BAT was retesting the 38.2%-level at $0.238 as support. The Directional Movement Index showed that a strong uptrend was in progress, with the ADX (yellow) surging above 20 while the +DMI (blue) showed the nature of the trend.

The latest spike in trading volume also pointed to a strong move in progress, one that could see BAT overtake the local high in the coming days. 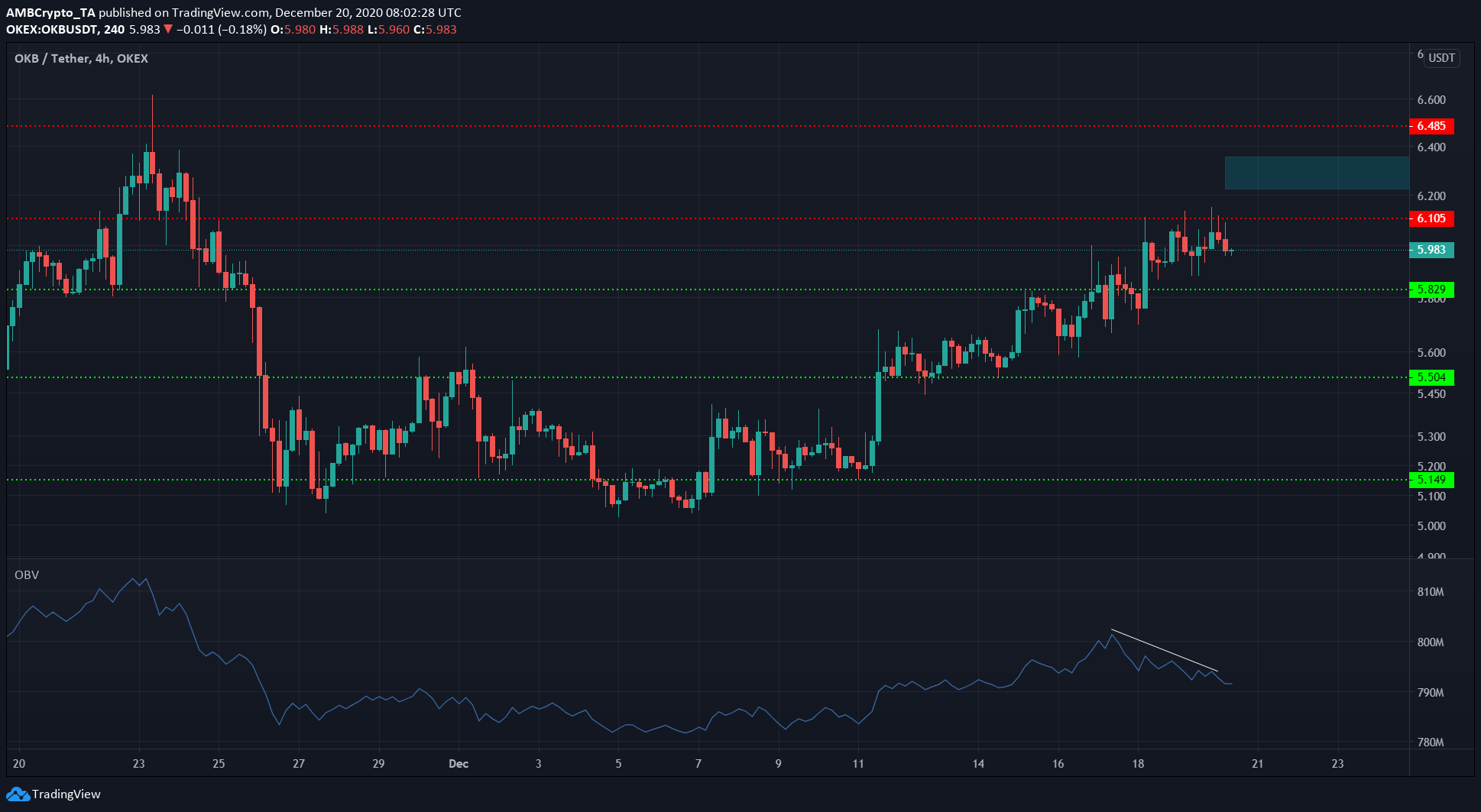 OKEx’s utility token OKB broke past the $5.5-level with momentum and has been on a steady uptrend over the past 10 days. The RSI remained above 50 to indicate that an uptrend was in progress.

In contrast, the OBV for the past couple of days has registered lower highs, while the price made higher highs. This suggested that a correction could be in store for OKB.

The level of resistance at $6.1, as well as the region of supply around $6.25, will be points of interest if OKB climbs that high. The levels of support at $5.82 and $5.6 levels would be important for the bulls to protect in the event of a pullback.

Why Bitcoin’s bull run is all about bonds